END_OF_DOCUMENT_TOKEN_TO_BE_REPLACED

The Austin Independent School District (AISD) Board of Trustees voted October 28 for a “sex education” program which exposes 3rd–8th grade children to content that a number of parents are objecting to as inappropriate and harmful. Protesters gathered to “Stand Up for Children” at the meeting, gathering to address the crowd, but were interrupted by pro-curriculum advocates, including a black transgender who screamed in front of the podium, harassing the crowd. Other protestors used loudspeakers and instruments to drown out the speakers, one waving a rainbow flag and another wearing a shirt saying, “I MET GOD. THEY’RE QUEER Y’ALL.”
END_OF_DOCUMENT_TOKEN_TO_BE_REPLACED

END_OF_DOCUMENT_TOKEN_TO_BE_REPLACED

I can’t shake the feeling that powerful people are bracing for something big. Particularly since the Epstein scandal blew open. Call me crazy but the influential, for once, seem genuinely scared. Since October began, this only appears to have increased.

Case in point, some smart internet sleuths have made an intriguing discovery that over the last couple days Nickelodeon mega producer Dan Schneider has deleted thousands of old tweets.

END_OF_DOCUMENT_TOKEN_TO_BE_REPLACED

It has been years that I become very suspicious of the modern art and it didn’t take a long time for me to realize how the modern art has acted as a catalyzer to cover-up pedophilia but recently as the modern world evolves in perversion and blood, modern art, in consequence, have become more aggressive in presenting pedophilia, cannibalism and as the latest evolution, presents ”Pedovore.”

END_OF_DOCUMENT_TOKEN_TO_BE_REPLACED

Where Are You, Maggie Nixon?

Tweet This
It has been a wild 48 hours with #QAnon. As soon as the Democratic National Committee filed their lawsuit last Friday against the Trump campaign — 66 pages, by the way, filed in Manhattan – alleging that Trump and Wikileaks conspired to disrupt the election, #QAnon was ecstatic and signalled that the President has now entered the first phase of the counterattack against the Clintonista gang. A day in court means, well, you know, discovery. And discovery in a court of law means that everything is going to start spilling out.

END_OF_DOCUMENT_TOKEN_TO_BE_REPLACED 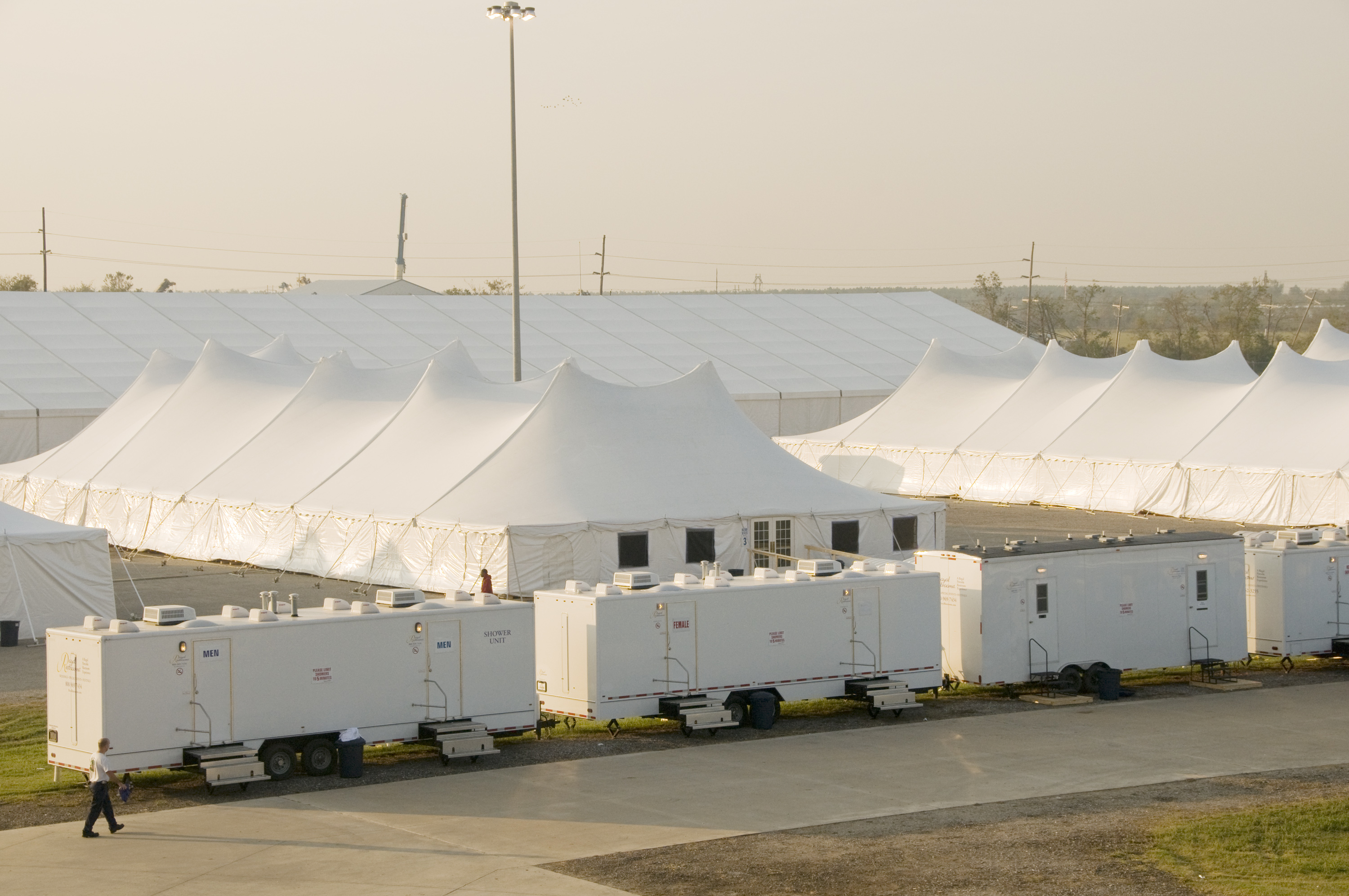 END_OF_DOCUMENT_TOKEN_TO_BE_REPLACED

Dr. Ryan Cole is the CEO and Medical Director of Cole Diagnostics, one of the largest independent labs in the State of Idaho.  Dr. Cole has conducted over 100,000 Covid-19 lab tests and treated over 350,000 patients over his medical career.