Given that education has been subordinated to liberal indoctrination — prominently including the inculcation of depraved sexual attitudes — it is hardly surprising that deviants who are sexually attracted to children are increasingly drawn to teaching.

From the Democrat stronghold Chicago:

[A] new report released from the Office of the Inspector General of the Chicago Public School system just showed that over 2021-2022, there were 772 cases investigating teachers for allegedly grooming, sexually assaulting, or raping students in Chicago alone.

The office closed 600 of those cases over the past twelve months according to the report, substantiating more than half of the claims.

At least these sick fiends have been punished for their crimes against nature, decency, and the innocence of children, right?

END_OF_DOCUMENT_TOKEN_TO_BE_REPLACED 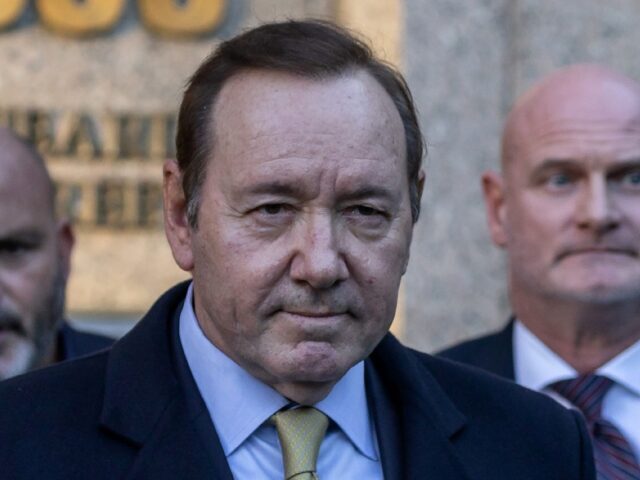 LONDON (AP) — Actor Kevin Spacey has pleaded innocent to seven further sex offenses in Britain, which bring the number of charges the Hollywood star faces in the U.K. to 12.

Spacey, a double Academy Award winner, has already pleaded not guilty to charges that he sexually assaulted three men between 2004 and 2015 when he was the artistic director at the Old Vic theater in London. He appeared via video-link in a London courtroom on Friday.

END_OF_DOCUMENT_TOKEN_TO_BE_REPLACED 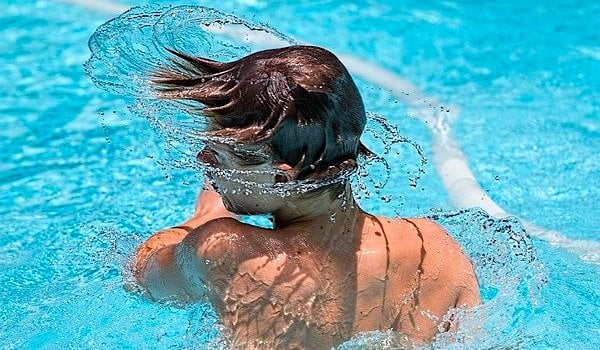 But statistics ignore the men who now claim female status

There are cases of women who commit acts of pedophilia, but they are rare. Psychology Today reports they “more often” are men.

“There are believed to be only a small fraction of a percent of women, if any at all, who experience pedophilia,” that publication said.

END_OF_DOCUMENT_TOKEN_TO_BE_REPLACED 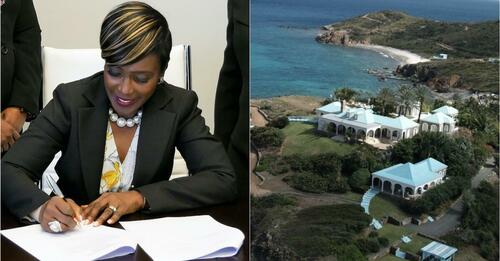 As we noted last week, US Virgin Islands Attorney General Denise George filed a lawsuit against JPMorgan for allegedly reaping financial benefits from Jeffrey Epstein’s sex-trafficking operation – less than a month after George secured a $105 million settlement with Epstein’s estate, which agreed to liquidate Epstein’s islands and cease all business operations in the region.

END_OF_DOCUMENT_TOKEN_TO_BE_REPLACED

BANKS BLOCK CONSERVATIVES, BUT NOT PEDOS?

Former Disney Channel Star Bella Thorne Claims Hollywood Director Sexualized Her When She Was 10, Accused Her of ‘Flirting’ With Him 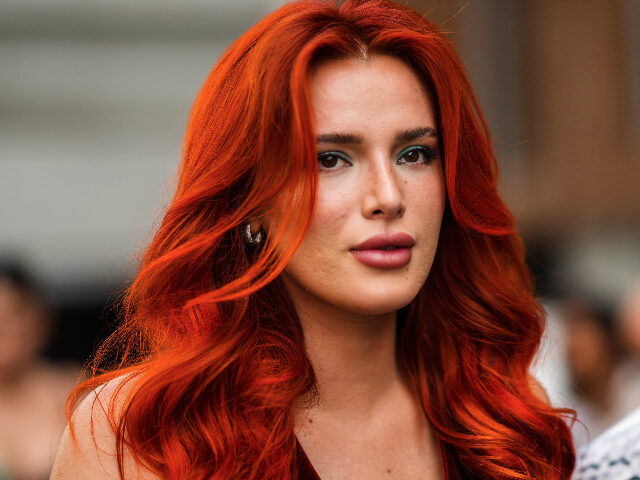 Former Disney Channel star Bella Thorne said a Hollywood director sexualized her when she was only ten years old, saying he accused her of trying to “flirt” with him.

Bella Thorne revealed the alleged incident, but didn’t identify the director, during an interview on fellow celebrity Emily Ratajkowski’s podcast

END_OF_DOCUMENT_TOKEN_TO_BE_REPLACED

We already knew that the cross-dressing weirdo Richard “Rachel” Levine — the Assistant Secretary for Health extolled by liberals as America’s first “female” four-star admiral — is in favor of committing crimes against humanity by sacrificing children on the altar of LGBTism through horrific sex change procedures. We knew that the Biden Regime has relied on the suppression of information to achieve and exert power. Yet it is hard not to be shocked by the blatant evil as Levine calls on Big Tech to censor “misinformation” that would protect kids from having their genitals mutilated.

END_OF_DOCUMENT_TOKEN_TO_BE_REPLACED 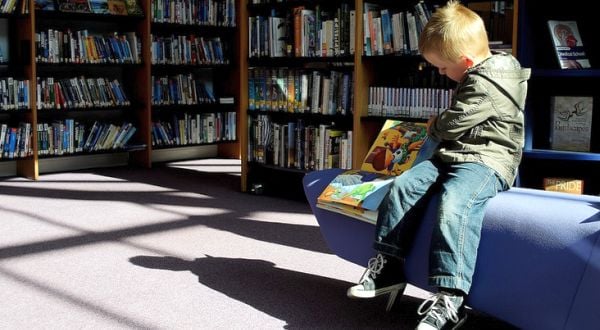 It may not be the appropriate approach in every instance, but in one case, in Idaho, a mother in the community confronted a library board with, “You people are a den of perverts!”

And she got results.

END_OF_DOCUMENT_TOKEN_TO_BE_REPLACED

Liz & Mary – The Elite Wanted A Pedo World, They Never Expected It To Be Exposed

EPSTEIN BLACKMAIL TAPES TO BE RELEASED? – Victim Claims She Made COPIES! – Coverup Continues

THE TWITTER FILES: YOEL ROTH PEDOPHILIA AND THE BANNING OF PRESIDENT DONALD TRUMP 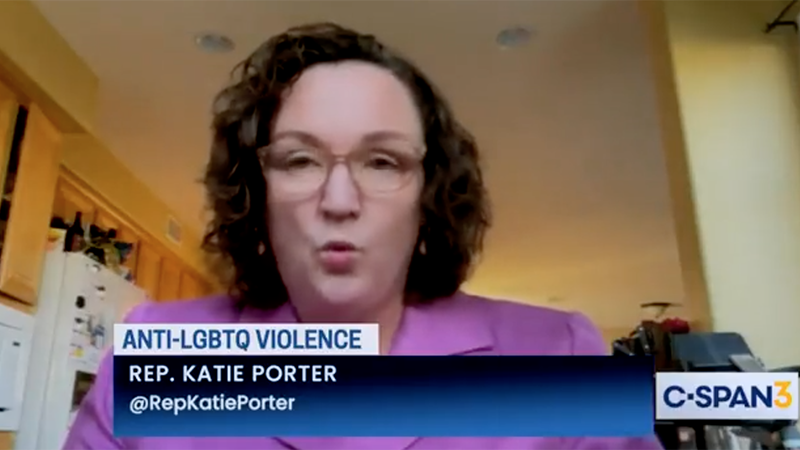 “It is alleging that a person is criminal somehow and engaged in criminal acts merely because of their gender identity, their sexual orientation”

During a Congressional hearing on ‘anti-LGBTQ violence,’ a Democratic Representative parroted the same claim as several LGBTQ activists that the terms ‘groomer’ and ‘pedophile’ are discriminatory against sexual preferences and gender identity.