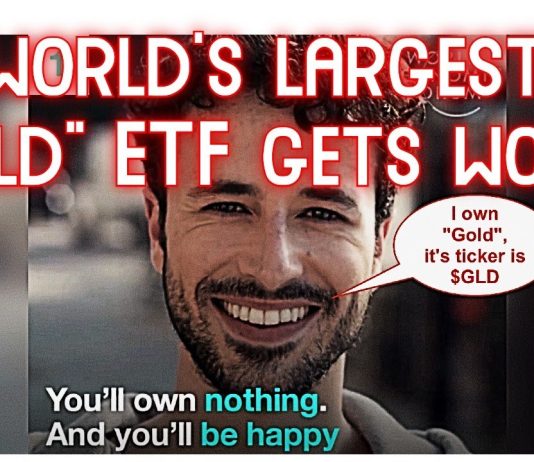 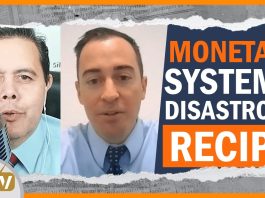 Those who are familiar with my ideas and my writings undoubtedly know that one the issues I’m most passionate about is individual freedom, on all levels. I believe that free-thinking people know what’s best of them and they need no “guardians”, no “nannies” and certainly no bailiffs and enforcers, to limit or to dictate their choices “for their own good”. As long as those choices cause no harm or damage to nobody else and they violate no property that isn’t theirs, all that should govern the individual’s choices is their own conscience.

END_OF_DOCUMENT_TOKEN_TO_BE_REPLACED 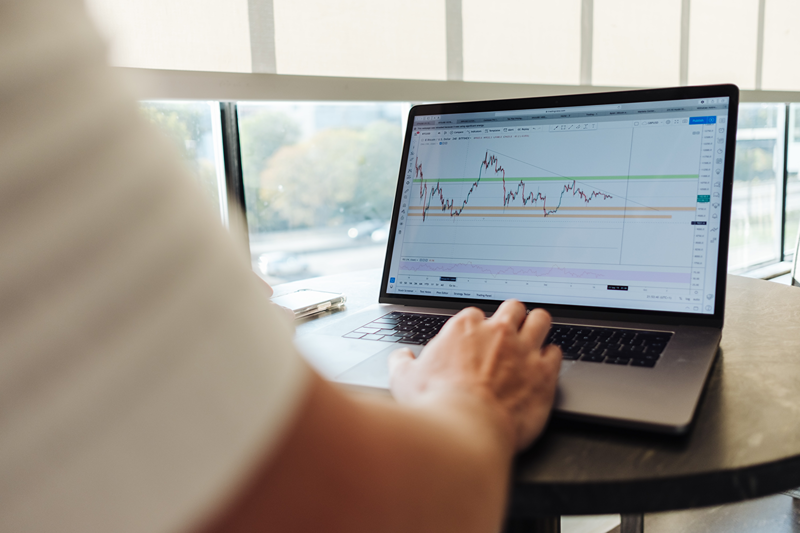 END_OF_DOCUMENT_TOKEN_TO_BE_REPLACED

How Long Can Silver Remain Cheap?

END_OF_DOCUMENT_TOKEN_TO_BE_REPLACED 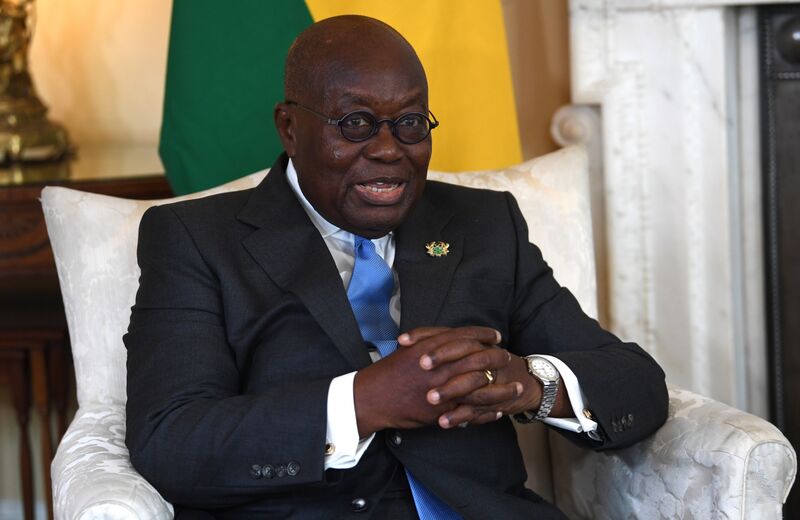 Ghana is in talks with Emirates National Oil Co. for a barter arrangement that will enable the West African nation to buy fuel with gold.

The government reached a “tentative” agreement with the Dubai-based oil firm, said Kabiru Mahama, an economic adviser to Vice President Mahamudu Bawumia. Ghana, Africa’s second-largest gold producer, last week ordered large mining companies to sell 20% of the metal they refine to the central bank from Jan. 1 as it builds up reserves of bullion to be used to import fuel and reduce demand for dollars after its currency plunged 57% this year.

END_OF_DOCUMENT_TOKEN_TO_BE_REPLACED

Amidst the crypto bear market and the implosion of the FTX exchange the Fed is rolling out a test pilot program for their new central bank digital currency, Fed Coin. As crypto and the bond markets continue to melt down, a generational buying opportunity is emerging in the precious metals space. The world continues to be swamped in a tsunami of fiat currency funny money. The CEO of Zacatecas Silver Bryan Slusarchuck joins me to discuss it.

LEARN MORE HERE:
https://zacatecassilver.com/
TSX-V: ZAC I OTC: ZCTSF – This video was produced on behalf of Zacatecas Silver, and was funded by Gold Standard Media LLC and/or affiliates. For our full disclaimer, please visit: https://portal.goldstandardir.com/disclaimer/ZCTSF-14

END_OF_DOCUMENT_TOKEN_TO_BE_REPLACED

INVESTORS SWITCHING TO SPROTT PHYSICAL (PHYS) INSTEAD OF THE FRAUDULENT GLD

END_OF_DOCUMENT_TOKEN_TO_BE_REPLACED

HAVE WE SEEN THE BOTTOM IN THE SILVER SELLOFF?

END_OF_DOCUMENT_TOKEN_TO_BE_REPLACED

China thought to be stockpiling gold to cut greenback dependence TOKYO — Central banks are snapping up gold this year, but it is uncertain which ones are behind most of that shopping spree, fueling speculation that China is a big player.

Seeing how Russia has been hit by monetary sanctions by the West, China and some other countries must be hurrying to reduce dependence on the dollar, analysts reckon.

Central banks bought a net 399.3 tonnes of gold in the July-September period, more than quadrupling on the year, according to the November report by industry group the World Gold Council. The latest amount marks a steep jump from 186 tonnes in the preceding quarter and 87.7 tonnes in the first quarter, while the year-to-date total alone surpasses any full year since 1967.