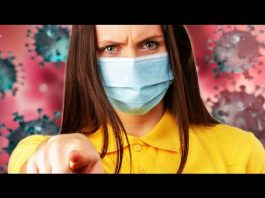 Attack of the Corona Karens 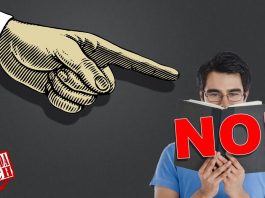 Don’t Do Your Own Research!!! – #PropagandaWatch 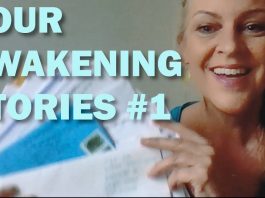 Huge News About the (You-Know-What) Clinical Trial That MSM is Hiding!!

Will Genetically Modified Humans Be Patented? – Questions For Corbett #064

Corona – The Simple Truth in Under 6 Minutes

For the First Time in US, City Proposes Ending Police Enforcement of Traffic Laws

Berkeley, CA — In what is being touted as a first in the nation proposal, the City of Berkeley, California has proposed ending police traffic enforcement. The effects of such a radical shift in policing could be massive.

The move comes after claims that police officers all too often escalate minor traffic stops into deadly situations. These claims are well founded.

“Most traffic stops don’t really warrant a police officer,” said Darrell Owens, the co-executive of East Bay for Everyone, a housing and traffic non-profit. He helped pitch the new, one-year plan to Berkeley City Council. According to ABC 7, he says ideally the city would take money away from Berkeley PD to fund a new department.

END_OF_DOCUMENT_TOKEN_TO_BE_REPLACED 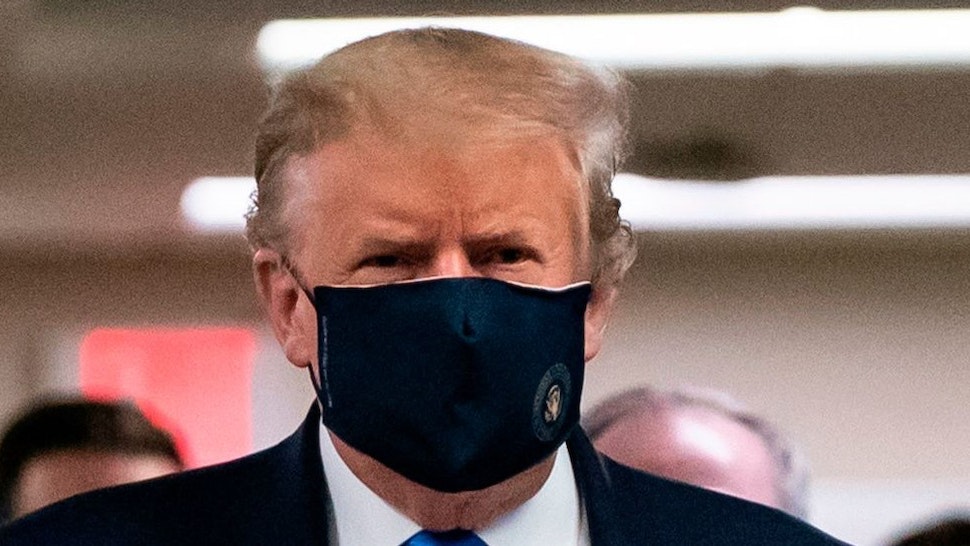 Is there really a silent majority out there?

Pollsters were in near unanimous agreement that Hillary Clinton would trounce Donald Trump in the 2016 election.

“The HuffPost presidential forecast model gives Democrat Hillary Clinton a 98.2 percent chance of winning the presidency. Republican Donald Trump has essentially no path to an Electoral College victory,” the HuffPost wrote Nov. 7, 2016. “Clinton’s win will be substantial, but not overwhelming. The model projects that she’ll garner 323 electoral votes to Trump’s 215.”

END_OF_DOCUMENT_TOKEN_TO_BE_REPLACED

The transcript from the body camera worn by J. Alexander Kueng shows clear evidence that George Floyd was suffering respiratory distress before police laid hands on him. He died from a Fentanyl overdose, not from being choked out by Minneapolis police. This news will not bring joy to the crazed, leftist mob screaming to lop off the heads of the Minneapolis police officers who stand accused of “murdering” George Floyd and little attention has been paid to the transcript since its release on July 7. I hope to correct that oversight.

END_OF_DOCUMENT_TOKEN_TO_BE_REPLACED

150 prominent intellectuals and Ivy League academics of leftish persuasion have signed a letter in Harper’s protesting the breakdown in civilized debate and imposition of ideological conformity.  The signatories made the obligatory bow to denouncing Trump as “a real threat to democracy” and called for “greater equality and inclusion across our society.”  But this wasn’t enough to save them from denunciation for stating these truthful facts:

“The free exchange of information and ideas, the lifeblood of a liberal society, is daily becoming more constricted. While we have come to expect this on the radical right, censoriousness is also spreading more widely in our culture: an intolerance of opposing views, a vogue for public shaming and ostracism, and the tendency to dissolve complex policy issues in a blinding moral certainty.

END_OF_DOCUMENT_TOKEN_TO_BE_REPLACED

H1veM1nd Podcast #3: Preserving the 2nd Amendment (reupload because of copyright)

Whenever John McCain is trending on Twitter I like to try and float a reminder of what a disgusting warmonger he was on top of the trend to disrupt the worshipful hagiography within the mainstream liberal echo chamber.

It’s a provocation. I freely admit this. But it’s a provocation with a fuse that should not exist (nobody should object to someone speaking ill of a killer with a body count like McCain’s), and the charge it sets off is just fascinatingly disproportionate to what’s being said.

END_OF_DOCUMENT_TOKEN_TO_BE_REPLACED 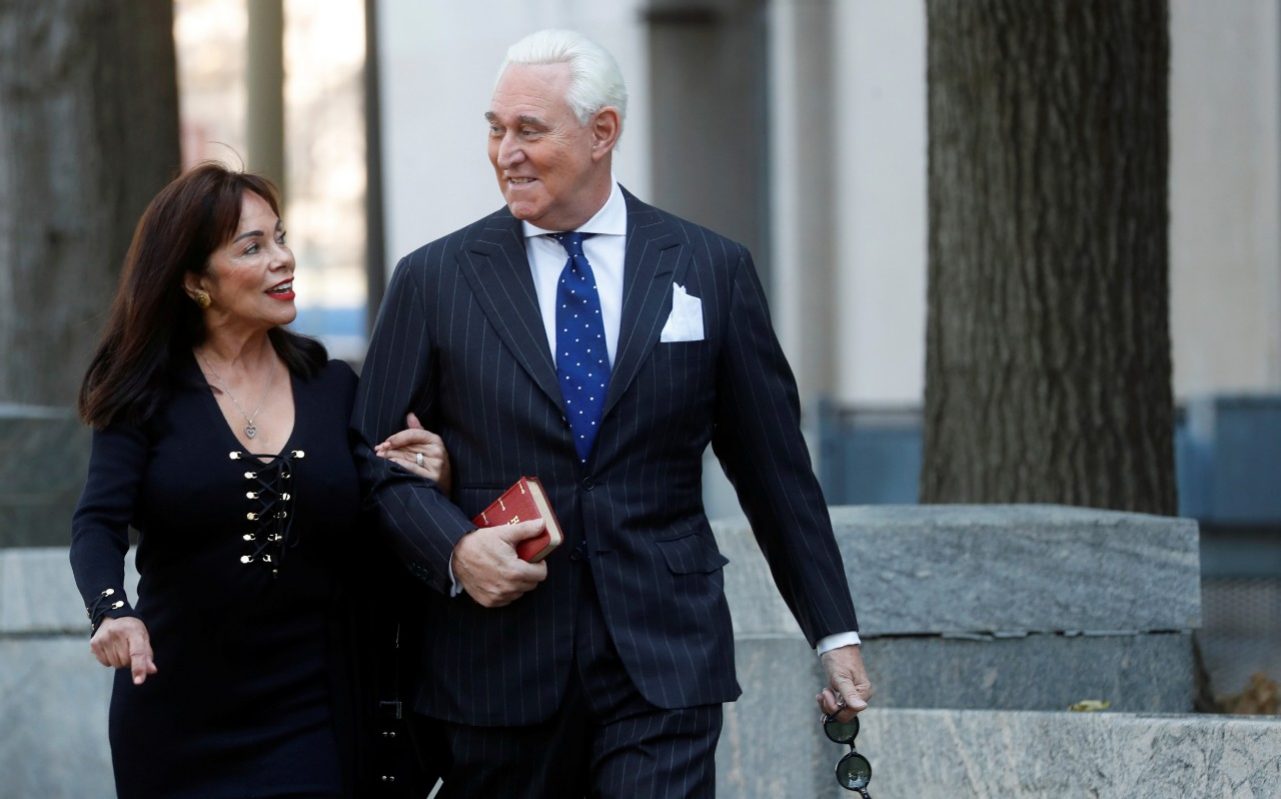 On Friday, July 10th, President Trump commuted Roger Stone’s prison sentence.  The clemency order, not to be confused with a pardon, allows Stone to fight in the appeals court to clear his name against what many consider a legal railroading. Friends of Stone claim that Trump had offered a pardon only to be rebuffed by Stone who asked for clemency to remain out of jail as he fights through the appeals court.

END_OF_DOCUMENT_TOKEN_TO_BE_REPLACED

Was This Our Last Fourth of July?

Was this past weekend the last time we will celebrate the Fourth of July? Right now, that certainly looks possible.

In 2014, I wrote the book “The Murder of the Middle Class.” Don’t look now, but sadly … tragically … it’s really happening. The left is crazy, extreme, radical, violent and ready for civil war. The Republican right — outside of President Trump — is a bunch of pathetic wimps ready to raise the white flag. We are the closest we’ve ever been to losing America.