The Smartphone’s Role In Dumbing Down America

How Deceptive U.S.-and-Allied ’News’-Media Are 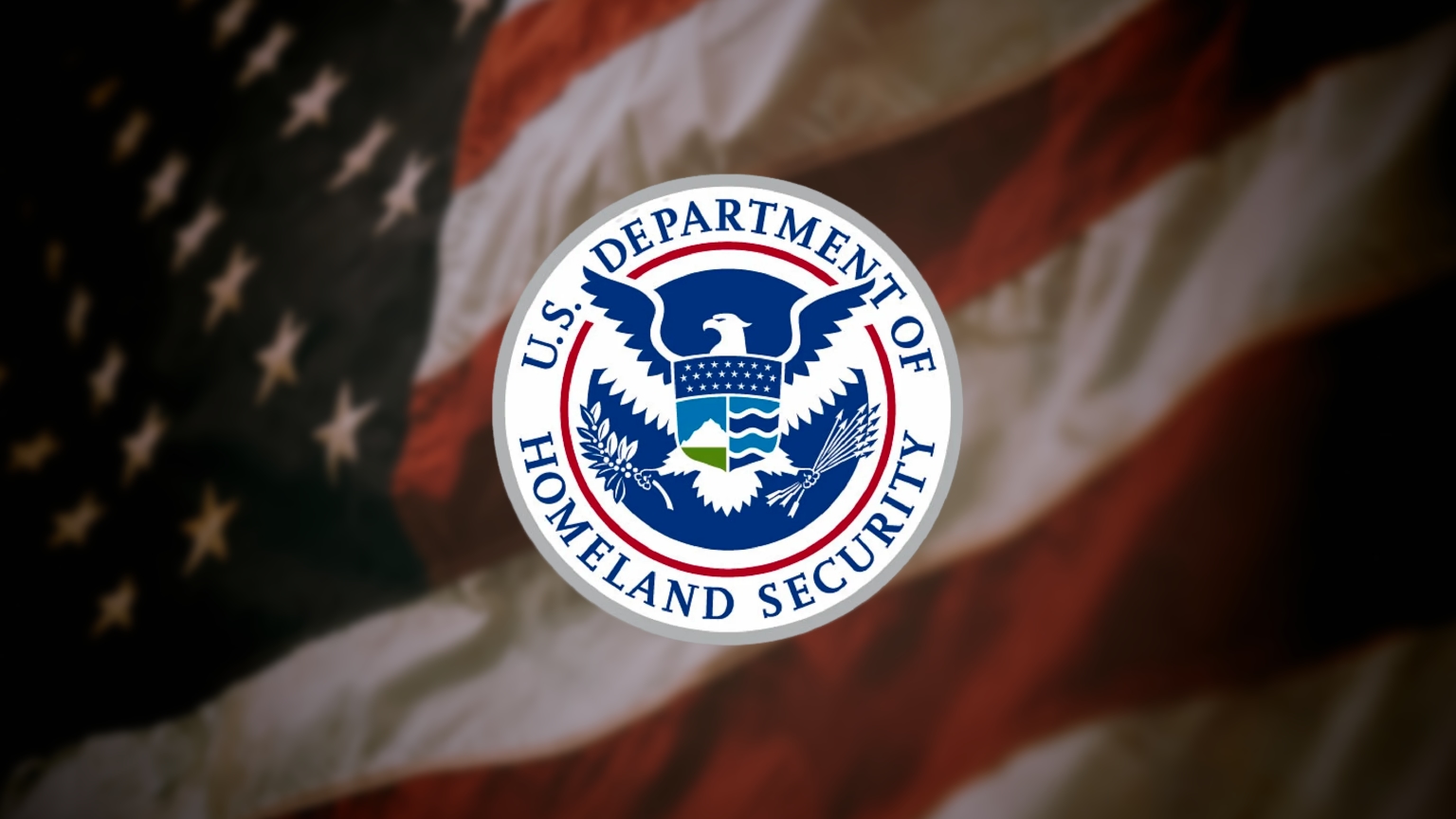 “The Department must be able to address the disinformation threat streams that can undermine the security of our homeland.”

The Department of Homeland Security’s (DHS’s) controversial “Disinformation Governance Board” was recently shut down after First Amendment concerns but the DHS seemingly still intends to continue its “disinformation” work.

END_OF_DOCUMENT_TOKEN_TO_BE_REPLACED 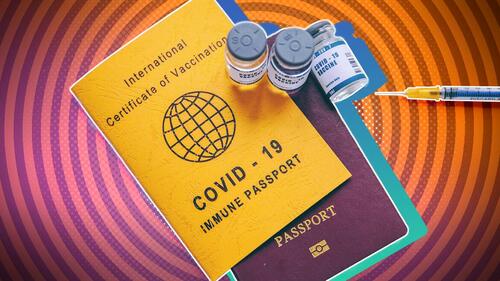 In yet another sign that the covid vaccination agenda of globalist institutions did not do quite as well as they had originally hoped, the Rockefeller Foundation has revealed that it (along with other non-profits) has been pumping millions of dollars into a behavioral science project meant to figure out why large groups of people around the world refuse to take the jab.

The “Mercury Project” is a collective of behavioral scientists formed by the Social Science Research Council (SSRC), a non-profit group which receives considerable funding from globalist organizations and governments.  The stated goals of the project are rather non-specific, using ambiguous language and mission statements.  However, the root intentions appear to be focused on using behavioral psychology and mass psychology elements to understand the global resistance to the recent covid compliance efforts.

END_OF_DOCUMENT_TOKEN_TO_BE_REPLACED An increasingly large number of people now agree that information of all kinds in the countries of North America, Europe and their Pacific allies is deployed overwhelmingly to serve the interests of Western corporate oligarchs and the politicians who front for them. Outlets including news media and NGOs, academic and scientific journals as well as international institutions have practically all been fully integrated now into the long standing, global psychological warfare offensive of the West’s ruling classes. At home, they work relentlessly to control the perceptions and behavior of their countries’ populations. Overseas, they seek constantly to mobilize international opinion against countries like Russia and China, governments from Syria to Venezuela, political movements like Hezbollah, and even individuals, like Julian Assange, who resist them.

END_OF_DOCUMENT_TOKEN_TO_BE_REPLACED

Adama Carolla is very smart. But he toes the line of officialdom most of the time. However his best buddy Jimmy Kimmel is a total sell-out to the deep state, big pharma Pfizer and the New World Order. The gatekeepers command you, don’t think. 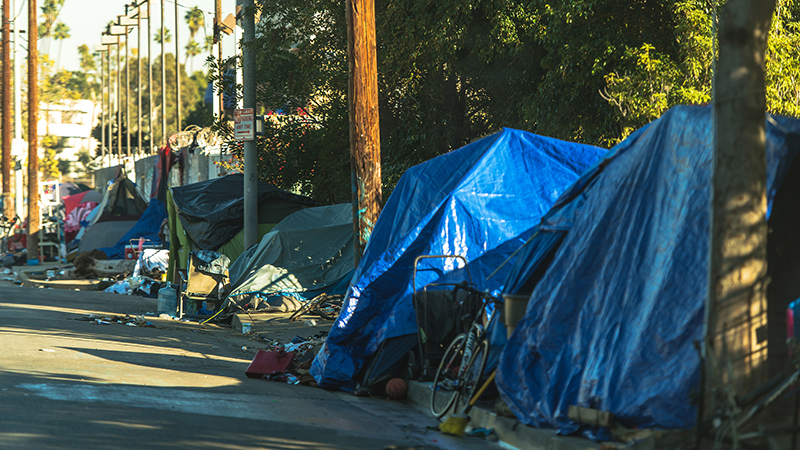 They are ‘people who live outside’

The LA Homeless Services Authority has put out a call for the word ‘homeless’ to be dropped, claiming that the term is ‘outdated and dehumanising’, and leads to ‘othering’.

The Authority, which has the word Homeless in its name, wants to see it replaced with terms such as ‘people who live outside’ in order to “emphasize personhood over housing status.”

END_OF_DOCUMENT_TOKEN_TO_BE_REPLACED

A teen drag queen performs for cash tips at a bar & nightclub in Madison, Wisconsin

A teen drag queen performs for cash tips at a bar & nightclub in Madison, Wisconsin pic.twitter.com/nO0fZUyGS1

Democrats on the House Select Subcommittee on the Coronavirus Crisis released a report on Wednesday alleging that the Trump administration pressured the Food and Drug Administration to authorize unproven treatments for Covid-19 and the first Covid-19 vaccines on an accelerated timeline, according to a report from Politico.

Most people, including Alex Jones, saw this coming, so it shouldn’t come as a surprise.

END_OF_DOCUMENT_TOKEN_TO_BE_REPLACED

Bill Gates Lavished the Media with $319 Million in Funding A groundbreaking new report reveals how billionaire Bill Gates has poured hundreds of millions of dollars into media outlets all over the world.

An investigation by the outlet MintPress reports that the Bill and Melinda Gates Foundation has distributed the funds in the form of over 30,000 individual grants.

Big news organizations like CNN, NBC, The Atlantic, The Financial Times, BBC and others have all benefited from the funding.

END_OF_DOCUMENT_TOKEN_TO_BE_REPLACED According to Paul Joseph Watson of Summit News, the United Nations recruited over 100,000 “digital first responders” to disseminate the ruling class narrative on the Wuhan virus pandemic on social media at the height of the pandemic hysteria.

This revelation came out in October 2020 in a World Economic Forum podcast episode titled “Seeking a cure for the infodemic.” However, as Watson observed, this revelation went viral on August 18, 2022.

END_OF_DOCUMENT_TOKEN_TO_BE_REPLACED 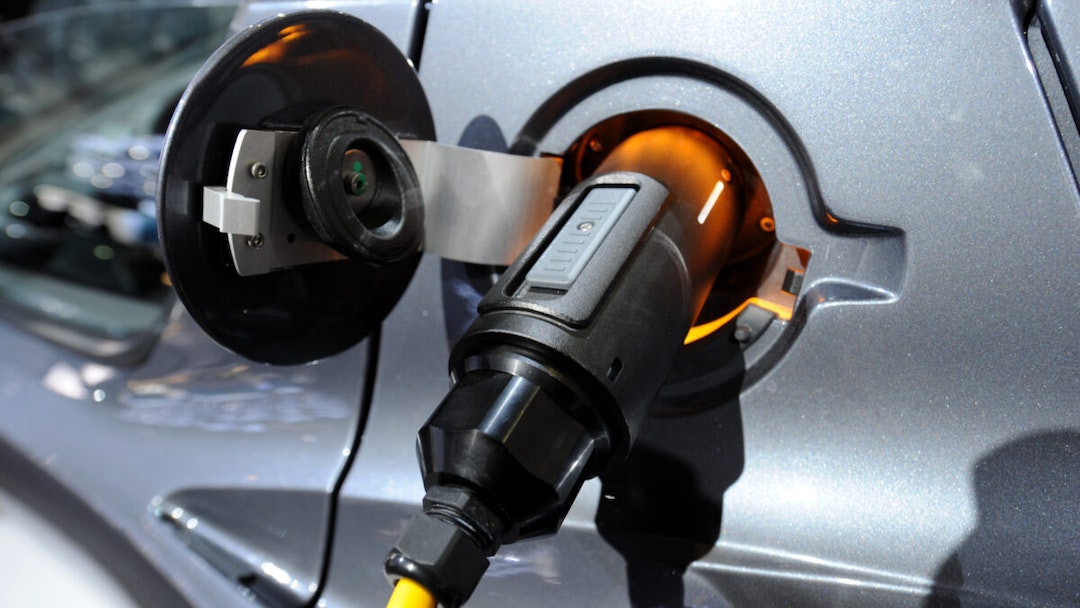 Bank Australia will no longer offer loans for new gas-powered cars and is encouraging customers to buy electric vehicles, the company announced on Friday.

The customer-owned bank, which has roughly $5 billion in assets under management, will implement the policy beginning in 2025 as part of its commitment to achieving net zero carbon emissions by 2035.

END_OF_DOCUMENT_TOKEN_TO_BE_REPLACED

Houston, TX — While many think that the state taking children from parents is a noble gesture to protect the child, all too often, the state removes kids from a bad situation and throws them into a situation akin to a horror film. Many times the children are taken from caring parents, who happened to hit a rough patch in their lives, and thrown into torturous and outright sadistic situations where they end up raped, tortured, and even murdered.

END_OF_DOCUMENT_TOKEN_TO_BE_REPLACED

THIS POOR MAN ALMOST DIED AFTER THE COVID VAX. WANTS TO KNOW IF ANYONE ELSE HAS HAD PROBLEMS… 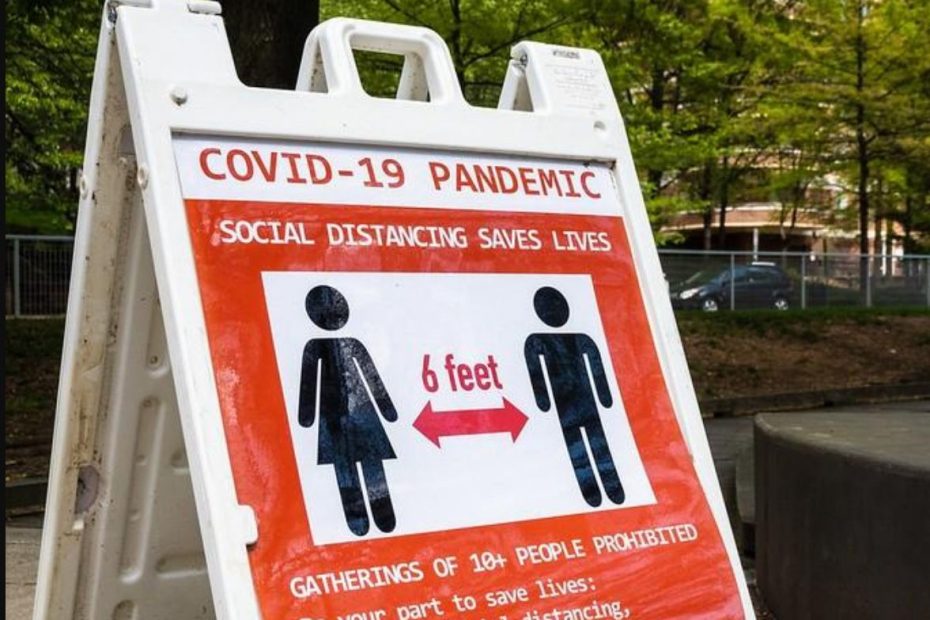 The Science™ took another serious blow on Tuesday, as one of the most persistent, but ridiculous Covid myths was essentially debunked by one of the nation’s foremost public health experts.

Dr. Ashish Jha, the Biden White House’s Covid response coordinator, effectively admitted the “six feet of social distancing” thing was entirely made up. Dr. Jha made the admission in a video called “Path Forward” for the Chamber of Commerce on Tuesday. Watch: