Tag: Children and the Elderly

ADL and SPLC Target Random Whites with Fake Accusations of ‘Hate!’: The Poor, Children and the Elderly 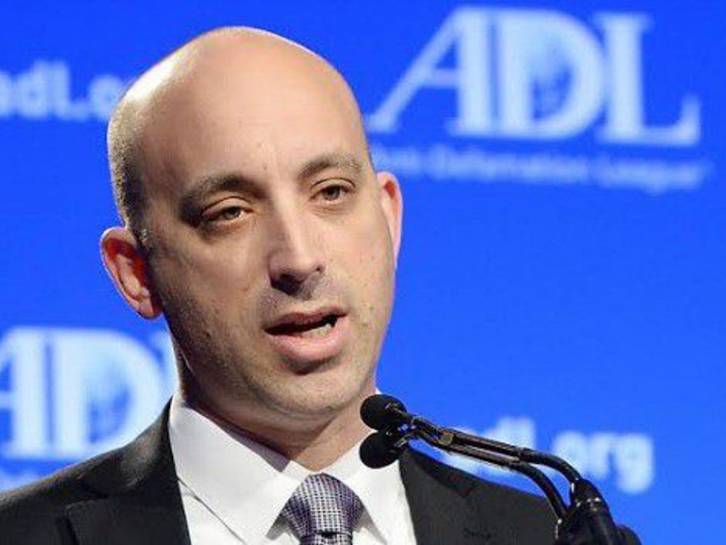 Hate crime numbers have been stagnant over the last few years. White people in particular are heavily underrepresented in this field, committing only about 25% of all hate crimes per year. High profile hoaxes, from the wave of bomb threats to Jewish centers to Jussie Smollett, have severely undermined the fictitious narrative intended to stifle discussions on immigration, finance, Israel and globalization.

The challenge Zionist organizations like the Southern Poverty Law Center and the Anti-Defamation League have before them is figuring out how to fully suppress the continued rise of a young, white, politically incorrect and largely law-abiding counter-culture after more passive means of shutting down political speech (ostracization, doxing, anarchist paramilitary violence, surveillance, subversion) have failed. The real agenda is to instate policies that would make it dangerous and expensive for white people to participate in conversations about the direction of our country.