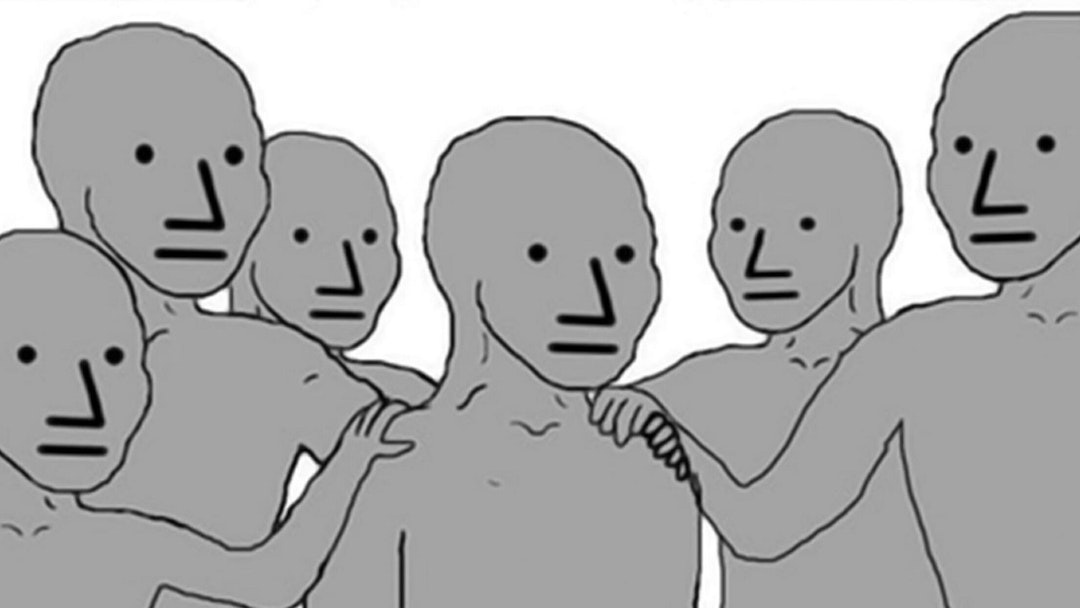 The federal government has awarded $5 million to a group of journalists called Hacks/Hackers to develop software that will encourage regular Americans to confront their friends over “harmful” posts, and “correct misinformation” by replying with text suggested by the software.

The group is also organizing Wikipedia censors to determine who is a “credible source” on vaccines, and block anyone else from being cited on the online encyclopedia. Job ads for the project do not require that applicants have any expertise in medicine.

That list is already taking shape on Wikipedia, with liberal outlets such as The New York Times, Washington Post, Guardian, and The Atlantic all marked “reliable.” Conservative sites, including The Daily Wire, Daily Mail, Epoch Times, and The Federalist, are all classified as either “unreliable” or “conspiracy.”

The group led by Hacks/Hackers received $5 million from the National Science Foundation (NSF) to develop “the Analysis and Response Toolkit for Trust (ARTT), a suite of expert-informed resources that are intended to provide guidance and encouragement to individuals and communities as they address contentious or difficult topics online,” it said on October 24.

Users are encouraged to paste in their friends’ Twitter and Facebook posts, and the tool will tell them how “harmful” they are. Then it “suggests relevant responses through tailored response examples or templates” that the user should copy and paste as a reply, according to a video demonstrating the software.

“Every day there are motivated citizens, like librarians, health communicators, and amateur volunteers, who engage with the misinformation that is posted by their peers and make efforts to share reliable information to empower their communities,” the video said

Another ARTT video said that while social media platforms have made efforts to combat misinformation, influencing people’s views is more effective when it comes from friends than from social media companies directly.

Project materials suggest the view that journalists should help enforce that others only echo “authoritative guidance” from governmental and quasi-governmental bodies like the World Health Organization (WHO), which served as an advisor on the project.  The group also indicates that the vaccine issue is just a pilot project for using the software on other topics.