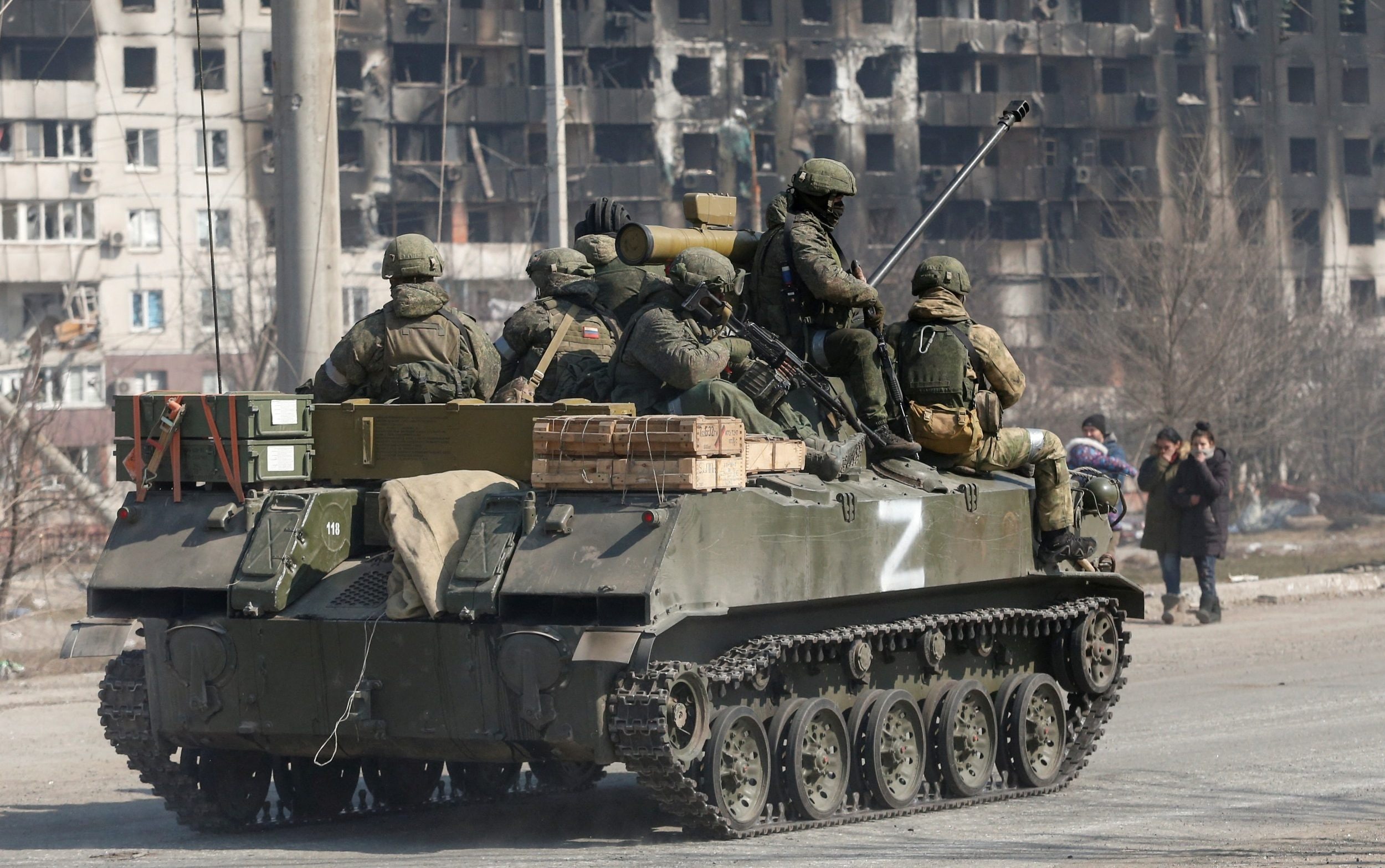 Here is why Russia’s invasion of Ukraine on 24 February 2022 was actually legal under international law:

No one maintains that U.S. President John F. Kennedy lacked international legal authorization to invade the Soviet Union if the Soviet Union were to place American nuclear-warheaded missiles in Cuba 1,131 miles from Washington DC. Everyone recognized that if the Soviet Union and Cuba were to do that, it would constitute an act of aggression against the United States, because those missiles would be so close to America’s command-center in DC as to enable a blitz nuclear attack by the Soviet Union so fast as to possibly prohibit America’s strategic command to recognize the attack in time to launch its own, retaliatory, missiles.

This time around, the aggressors were America and Ukraine; and Russia imposed the same demand as JFK did, but its enemies were/are determined and clear aggressor nations — refused to comply.

Why does ANYONE allege that allowing the United States to place its missiles only 300 miles (a 5-minute missile-flight away) from The Kremlin would not constitute aggression by the U.S. and Ukraine against Russia? Allowing Ukraine into NATO would grant the Governments of U.S. and Ukraine a right to place U.S. missiles 300 miles from The Kremlin — something that no rational Government of Russia would ever allow to happen.

The Cuban-Missile-Crisis precedent acknowledged that Russia now has a national-defense right to demand that Ukraine NEVER be allowed into NATO.

On 17 December 2021, Russia demanded from both the U.S. and its anti-Russian military alliance NATO, promises in writing that Ukraine WILL NOT BE ALLOWED INTO NATO. On 7 January 2022, America and its NATO aggression-alliance both said no.

That left Russia either to capitulate to America and its NATO, or else to invade Ukraine in order to prevent that aggressor — America — from doing essentially what JFK had gotten the Soviet Union to do: to agree to the defending major world power’s extremely reasonable (actually necessary) demand and so promise NEVER to allow Ukraine into NATO.

America (and its NATO) forced Russia to invade Ukraine, in order to prevent nuclear “Checkmate!” by the U.S. regime.

All of the U.S.-and-allied propaganda organs (including academic ones) that use the lying phrase “Russia’s illegal invasion of ukraine” must therefore be recognized as being the liars that they actually are. (Otherwise: they must declare JFK to have been violating international law by threatening Khrushchev with an American invasion if Soviet missiles would be placed in Cuba.)