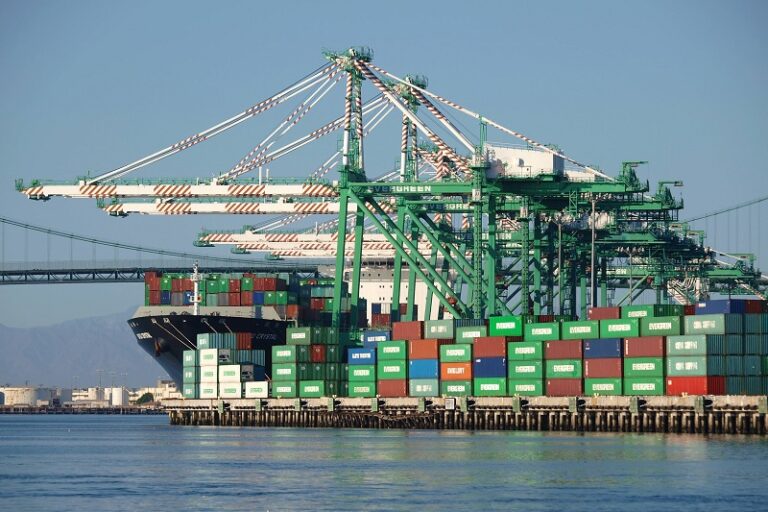 The economic data coming in the past week is in alignment with prior forecasts.  Bottom line, energy driven inflation has collapsed consumer spending, inventories climbing, vendors are cancelling orders, and this is peak season for transpacific shipping- which has now recorded the most rapid drop in history. 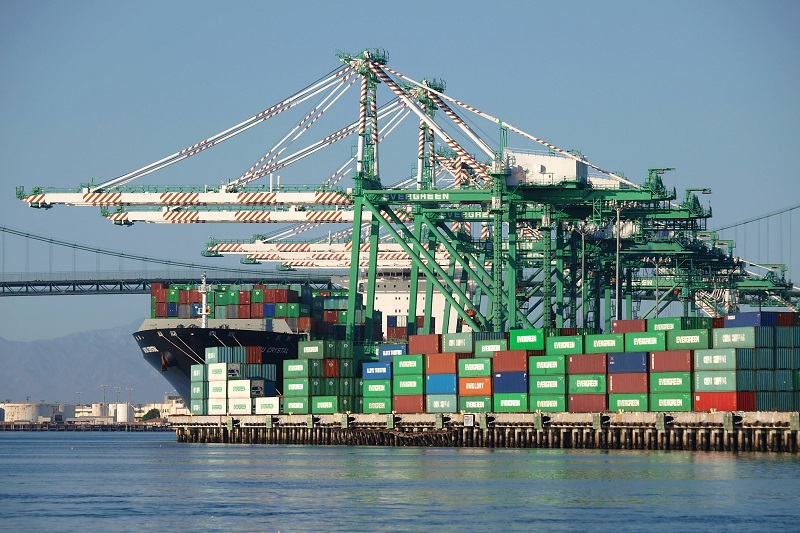 Folks, get ready…. because it’s not going to get better.  Prior farm costs, an outcome of energy price increases, are now reaching the supply chain. Food costs will continue increasing throughout the holiday season.

(Wall Street Journal) […] Trans-Pacific shipping rates have plummeted roughly 75% from year-ago levels. The transportation industry is grappling with weaker demand as big retailers cancel orders with vendors and step up efforts to cut inventories. FedEx Corp. recently said it would cancel flights and park cargo planes because of a sharp drop in shipping volumes. On Thursday, Nike Inc. said it was sitting on 65% more inventory in North America than a year earlier and would resort to markdowns.

[…] One response to the melting demand has been to reduce sailing trips. In September, container capacity offered by ship operators in the Pacific was down 13%, dropping the equivalent of 21 ships that can each move 8,000 containers in a single voyage, from a year earlier, according to shipping-data providers Xeneta and Sea-Intelligence.

[…] “In the first week of October, one-third of previously announced capacity will be blanked and for the second week, it will be around half,” said Peter Sand, chief analyst at Xeneta. “The downturn pace in recent weeks has been very fast and it looks like carriers misread the low volumes of a nonexistent peak season.”

The period between late summer and early fall typically is the busiest time of year for the largest carriers, as retailers and other importers build inventories ahead of the holiday shopping season. (more)

All of this has to do with the intentional destruction of the oil, coal and gas industry.  Western national economic collapse is a feature of the Build Back Better agenda.  The economy will continue to be lowered until it small enough to be replaced by “climate friendly” energy resources, windmills and solar farms.

The more consumers demand to keep their standard of living, the harder the central banks will squeeze to inflict the pain.  The western leaders and their banking benefactors do not want us owning things that require energy resources.  The economic pain will continue (in western nations) until citizens acquiesce to eating bugs and sustainable algae cakes, while taking mass transportation instead of personal vehicles.