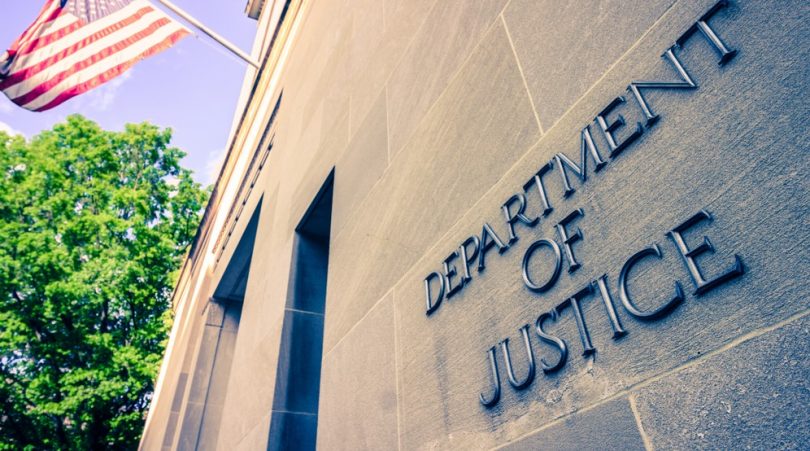 The Department of Justice has provided one of the first documented concessions that prosecutors are withholding potentially exculpatory evidence in court cases concerning January 6 defendants.

Acting United States Attorney Channing D. Phillips suggested on Monday that this is the motivation behind keeping more than 14,000 hours of documentary footage of the January 6 events out of the hands of defense attorneys and the public in United States v. Couy Griffin.

The defendant was released on his own personal recognizance on February 5, 2021. On March 18, 2021, the United States filed a motion for a 60-day continuance of the proceeding, according to the court filing.

The government’s reasoning on the continuance motion was that the Capitol Breach investigation was so complex and sweeping that it would “make the immediate legal proceeding impossible, or result in a miscarriage of justice,” the prosecutors argued. The defense called the prosecution’s bluff. The U.S. attorneys did not want to give the defendant a speedy trial because they have other concerns.

“The same day, Defendant filed an opposition to the government’s motion, objecting to tolling of his constitutional and statutory rights to a speedy trial. Defendant asserted that there was nothing complex about his case, which ‘actually involves pictures of [him] with a bullhorn on the Capitol steps,’ argued that the government had mischaracterized its own ‘logistical and manpower burdens’ as a complexity created by the case itself, and essentially accused the government of weaponizing the STA ‘to strategically manage which trials and cases it wishes to put forward to the public first’,” the court filing states.

The obvious issue is a complication arising over the matter of potentially exculpatory evidence within the more than 14,000 hours of archival footage and other documentary evidence related to the January 6th events at the capitol.

“Although we are aware that we possess some information that the defense may view as supportive of arguments that law enforcement authorized defendants (including Defendant) to enter the restricted grounds, e.g., images of officers hugging or fist bumping rioters, posing for photos with rioters, and moving bike racks, we are not in a position to state whether we have identified all such information,” Acting United States Attorney Channing D. Phillips writes.

There is already publicly available evidence of Capitol Police officers opening doors for attendees of the Electoral College protest, opening gates, posing for selfies, telling protesters to proceed as long as they remain peaceful, and watching unarmed rioters take over the Senate chambers and give speeches, despite outnumbering them.