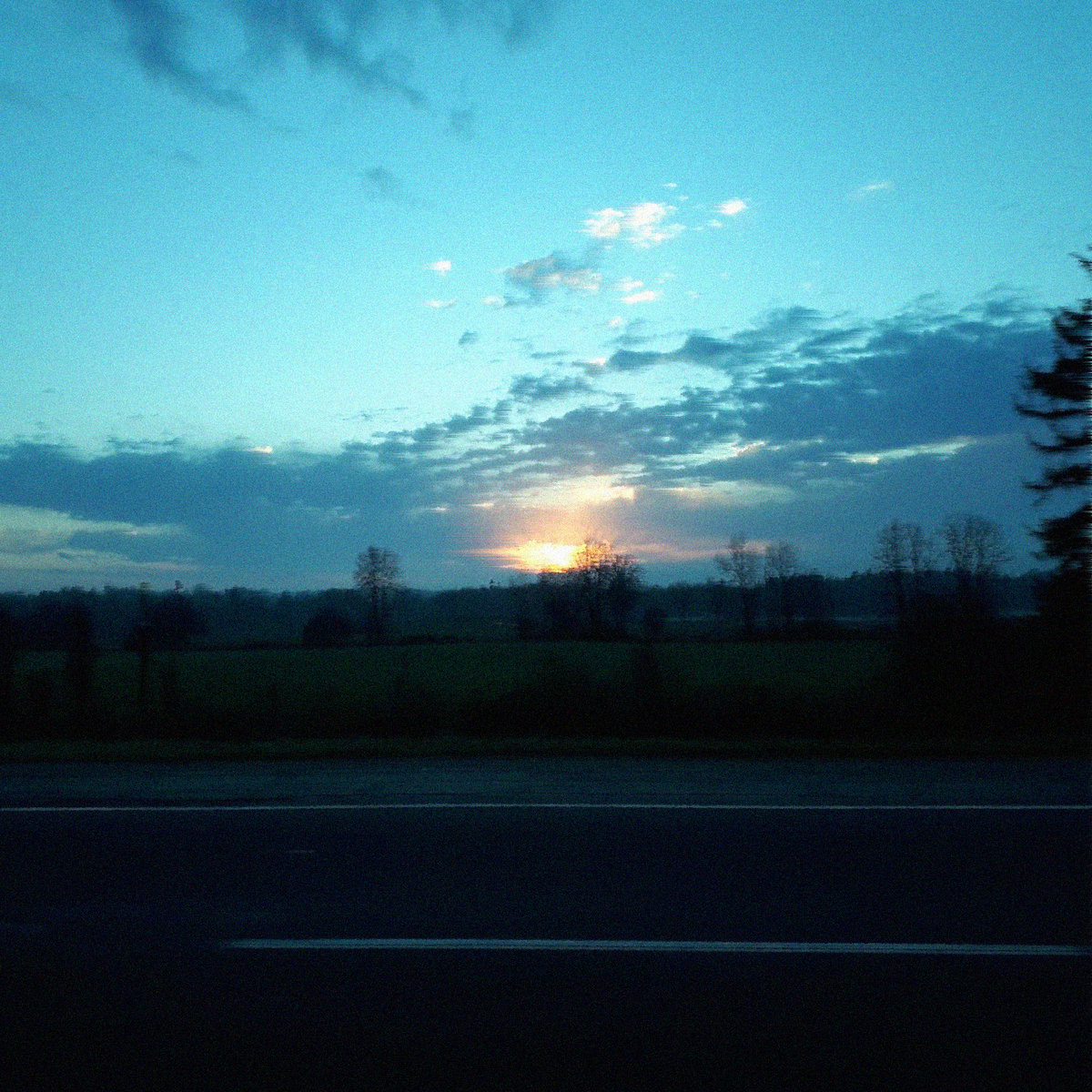 In Part 1 of this article I tried to link the greed and depravity of those pulling the strings behind the curtain of the Deep State with perpetual warfare being waged by the military industrial complex and the purposeful dumbing down of the populace so propaganda spewed by the Deep State’s media mouthpieces finds fertile ground. Pink Floyd’s lyrics from their existential album – Dark Side of the Moon – continue to resonate today, even more than they did in 1973.

Breathe, breathe in the air
Don’t be afraid to care
Leave, don’t leave me
Look around, choose your own ground

I knew Part 1 of this article would be easier to write than Part 2 because I’m more comfortable writing about financial issues and expounding upon the political and economic degradation of our empire of debt. Pondering my life and choices I’ve made or haven’t made is something I’d rather not think about. But, as I was driving home from getting blood work done last Saturday morning, the haunting chords of Breathe emanated from my car radio, urging me to tackle the rest of my article. Breathe is a very short instrumental piece of less than 3 minutes.

It is the first song on the album, setting the melancholy tone for the rest of the album. To me, Waters’ lyrics are addressing how we all have a choice on how we live our lives. We take our first breath and if we are lucky have about eighty years on this planet. The song seems to be from the perspective of a father, who has the wisdom gained from a long life, giving advice to their child.

It’s the relationships we form and the way we live our lives that matter. Our existence is full of joy and pain; work and play; thinking or believing; leading or following; living and dying. We need to choose our ground. Are we going to live a life worthy of esteem or will we just go with the flow, believing what we are told, and working ourselves into an early grave?

The corporate fascist Deep State controllers want rabbits to run faster and ditch diggers to keep digging ditches. They want you to be propagandized to buy the shit they are willing to sell you, utilizing plentiful amounts of debt, so you are forever beholden to them as debt serfs paying 17% on your credit card balances. George Carlin summed it up well many years ago:

“We know what they want, more for themselves and less for everyone else… and they don’t want an educated citizenry…. they want obedient workers… people who are just smart enough to run the machines and do the paper work and just dumb enough to passively accept the increasingly shittier jobs with the lower pay, the longer hours, the reduced benefits, the end of overtime, and the vanishing pension that disappears the minute you go to collect it.”

Let’s face it, “THEY” don’t want the masses to think. They don’t want them to make choices which will free them from working from sun up until sundown until they die. The corporate fascists want you to die at your desk or, even better, develop a disease the sickcare complex can milk for hundreds of thousands of dollars. It’s all about the dollars. They want it all and we are just the dupes, following their directives, and working ourselves to death trying to keep up with the Joneses. Striving to make the most money, own the biggest house, driving the most expensive automobile, and riding the biggest wave is a recipe for an early grave. What’s the point, as we are all dust in the end. Run, rabbit, run
Dig that hole, forget the sun
When at last the work is done
Don’t sit down, it’s time to dig another one

For most of my life I’ve felt disconnected from what is considered important in this society. For the first forty years of my life I strove to climb the corporate ladder, getting the proper degrees and doing whatever it took to get ahead. I believed what I saw on TV and didn’t question the official narratives. There were about five years out of my first twenty years in the working world where I loved what I was doing.

My view of the world changed with 9/11 and the Neo-Con fabricated Iraq War. The Patriot Act and the subsequent expansion of the un-Constitutional illegal surveillance of American citizens changed my understanding of the world. What I thought was important in my life was really inconsequential in comparison to what the government/Wall Street/Federal Reserve/Deep State were doing to the people of our nation.

Like many Americans, with a family to support, I’ve had to dig my holes in increasingly distant destinations. This has been detrimental to my physical and mental health, but sacrificing for our children’s future is the duty of a father. I’ve long since abandoned any ambitions to achieve the success this world declares to be imperative. For over a decade I’ve realized my purpose is to try and influence the direction of our country through writing on my blog, providing a forum for other writers, and trying to live a life which will make my children proud of my efforts.

The decisions we make in the next few years will impact future generations in a profound way. How we touch the lives of others is all our lives will ever be. We are all headed for the grave, so how much money we accumulate, power we wield, or positions we hold are ultimately meaningless. A life lived without positively impacting the lives of others is a life unfulfilled. We can’t let darkness win. 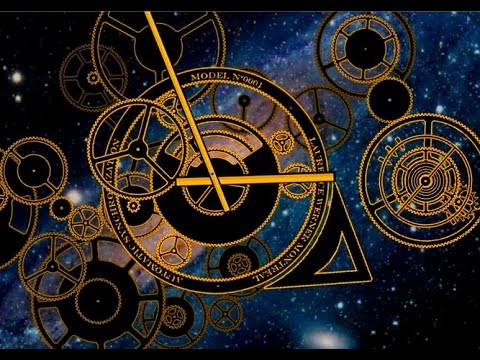 Tired of lying in the sunshine staying home to watch the rain
You are young and life is long and there is time to kill today
And then one day you find ten years have got behind you
No one told you when to run, you missed the starting gun

Time has always been my favorite Pink Floyd song because it connects with me no matter what life stage I’m living. It’s about finding purpose in life. I think most people can relate to wasting time in our home towns when we were young, waiting for a parent or teacher to point us in the right direction.

Some driven individuals know exactly what they want at a young age and pursue their dreams with reckless abandon. I often think they are being driven by overbearing parents trying to compensate for their failures in life by forcing their off-spring succeed. These are the people who end up running corporations, becoming politicians, and holding positions of power, where they can boss others around.

I was still living in my hometown until the age of 25. I had a college degree, passed the CPA exam, and had a job as a divisional controller for a major corporation. I had met my future wife down the shore in Avalon. I still lived at home with my parents. I still spent my weeknights playing basketball with my friends from the neighborhood. I played on Tony’s Bar softball team with the same guys. I knew most of these guys would never leave our hometown. They didn’t care about education and seemed content just kicking around on the same piece of ground. I think most of those guys never left that town.

Some became alcoholics. Some died far too young. And a couple made it out. Twenty years later when I would come back to visit my parents, I drove through the town to show my kids where I grew up and nothing had changed. It was exactly the same as when I had left. It was kind of sad and still gives me a feeling of melancholy. There are millions of people who have wasted their lives, never daring to leave their home towns, never taking a risk, never reaching their potential and living unhappy unfulfilled lives. They missed the starting gun.

No one showed me the way, but I did know I needed to move on with my life. I got a new job, bought a house, got married, went back to school at night for my MBA, moved up the ladder at work, had three kids, and got fired at 40 years old because truthful analysis was not what the vapid low IQ female CEO (diversity hire) wanted from her underlings. More than ten years had got behind me, when I was left dazed and confused.

This was less than three years after 9/11 and the Patriot Act. Bush, Cheney and Powell had lied us into the Iraq War disaster in 2003. My eyes began to open, as my trust in government, financial institutions, the Federal Reserve, and the media dissipated. Time continued to move relentlessly onward. I was no longer young and foolish. I was drawn to the message being put forth by Ron Paul and will be forever grateful to a true patriot for opening my mind to the truth.