Tag: Epstein Trafficked Girls As Recently As 2018 – Some As Young As 11

Epstein Trafficked Girls As Recently As 2018 – Some As Young As 11, According To Lawsuit By Virgin Islands AG 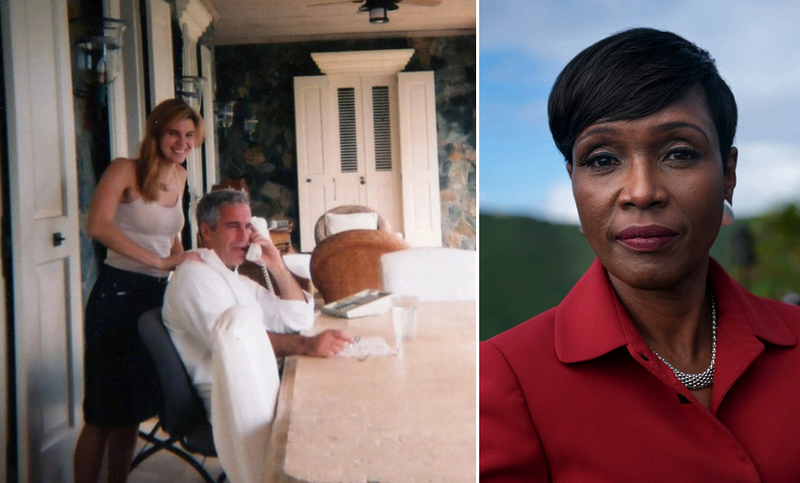 Jeffrey Epstein trafficked and sexually abused girls as young as eleven years old, as recently as 2018, according to a new lawsuit filed against the late pedophile’s estate by Virgin Islands Attorney General Denise N. George.

The lawsuit claims that girls as young as 11 and 12 were brought to his private estate in the Virgin Islands, known as Little Saint James (or simply ‘pedo island’) – where former President Bill Clinton and other high-profile guests reportedly vacationed, according to several Epstein accusers. Epstein kept a computerized database to track the availability and movements of his victims, according to the New York Times.