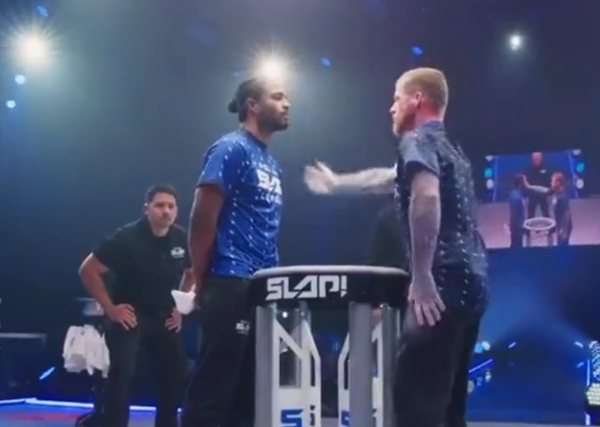 Have you ever wondered why our streets are now filled with so much extreme violence?  The truth is that we didn’t get here by accident.  Our blood-soaked streets are the inevitable result of living in a blood-soaked “idiocracy” that has very little respect for human life.  In this article I am not even going to discuss all of the mass shootings that have happened in recent days.  News coverage of one mass shooting just bleeds into coverage of the next mass shooting in a seemingly endless cycle of carnage.  Instead, in this piece I am going to focus on examples that are representative of the extreme violence that we witness night after night in communities all over the United States.

If you put garbage in, you are going to get garbage out.

So we should not be surprised that a culture which glorifies violence ends up being saturated with it.

For instance, have you heard of the Power Slap League?  Apparently the goal is for “competitors” to slap one another as hard as they possibly can, and the damage that they have been doing to one another is absolutely horrifying.

Some of the “competitors” have suffered “hugely swollen and disfigured faces as a result of the unguarded and heavy blows”, and it turns out that they are being paid very little to do this…

Eric Spicely, who had seven fights in the UFC between 2016 and 2019, tweeted that he received the verbal offer to compete on the brutal slap-fighting show, which was £1,624 to show up and then you double your money if you won.

You would have to be a complete idiot to compete in such a competition.

But you would have to be an even bigger idiot to be entertained by it.