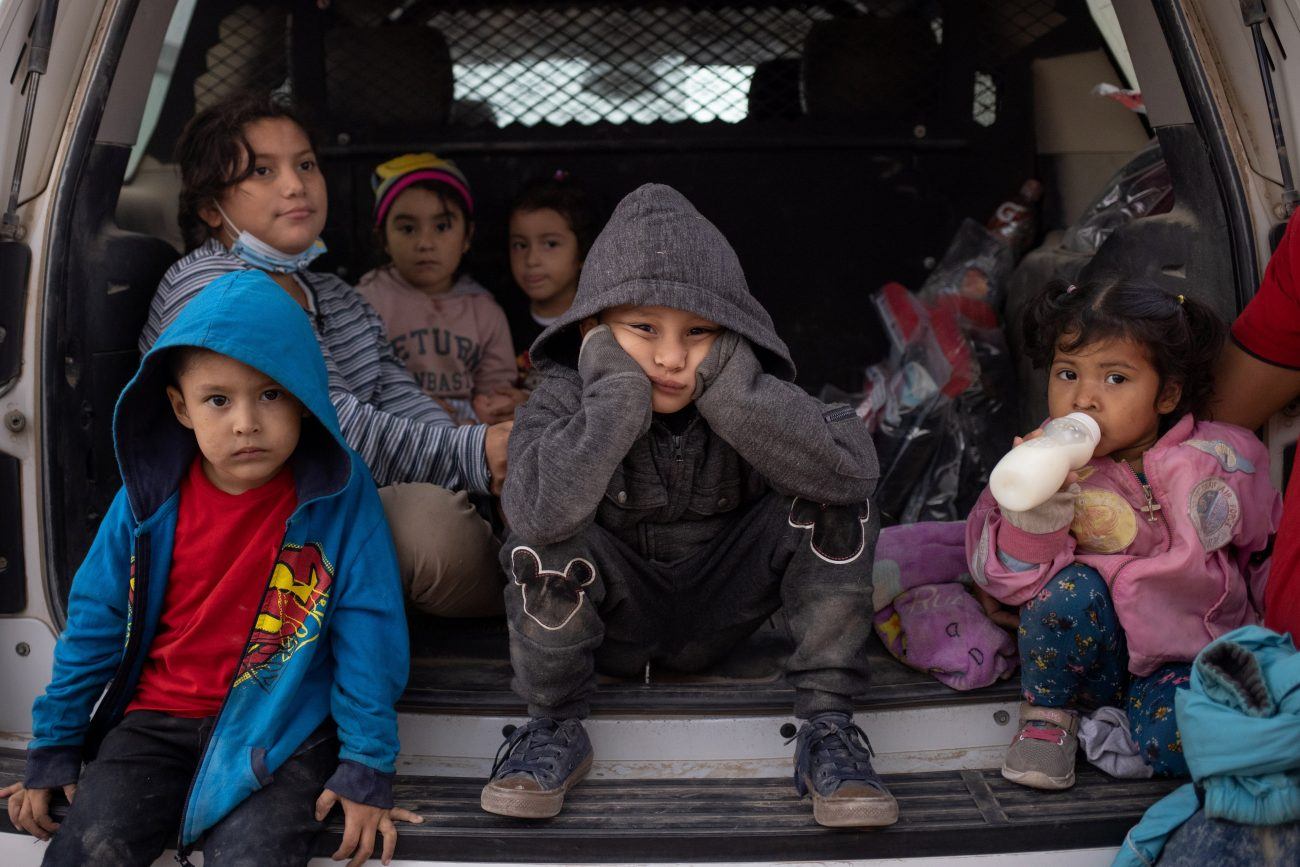 John Whitehead of the Rutherford Institute has published an article this week showing how prevalent child sex trafficking has become in the United States: Evil Walks Among Us: Child Trafficking Has Become Big Business in America

However, if you click on some of the links for his sources, you will see that most of them are already very old, as far back as 2010. So as horrifying as these statistics he shares are, they are far worse today, especially post-COVID.

Also, he quotes the corporate media’s explanation for this problem as being primarily online and through social media where child sex predators target children.

While this is most certainly true, it is not the primary way children are brought into the child sex trafficking trade.

The primary pipeline of trafficking children into the lucrative child sex trafficking business is through the U.S. Government, and funded by the taxpayers in the United States, through the Department of Health & Human Services (HHS) and their child welfare programs such as Foster Care, Adoption, Child Protection Services, etc.

If you truly want to understand the scope of this child trafficking multi-$BILLION dollar business, read some of our previous articles we have published over the years that document this:

From Child Protection to State-sponsored Child Kidnapping: How Did we Get Here?

Since the Biden Administration has taken over control of the Executive Branch of the U.S. Government, the number one source of children entering into the services of HHS are unaccompanied minor migrant children crossing the U.S. – Mexican border, which now exceeds over 250,000 children since Biden took office. (Source.)

Thousands of these children are never heard from again once they cross the border. (Source.)

But children taken away from American parents still exceed migrant children, where each year around 600,000 American children are in the U.S. Foster Care system. (Source.)

A study published in 2020 regarding the number of parents in the U.S. who have lost their parental rights and had their children removed from their home by the U.S. Government has now reached one out of every 100 parents in the U.S., and that rate is even higher among Blacks and Native Americans. (Source.)

So while it is true that children can be kidnapped by predators due to their online activity and contacts, American children are in far greater danger of being taken away from their parents and put into the Child Welfare system which is the main pipeline for child sex trafficking.

That means your child is in the most danger whenever they are out of your presence and in places where there are groups of children available to predators, which include: your child’s school, your church (Sunday School and Youth Programs), and hospitals, mainly “Children’s Hospitals,” where children are routinely medically kidnapped to feed the lucrative government child trafficking system called “Foster Care.”

America’s rich and famous are primarily pedophiles, and this includes business, politics, and religion.

The American judicial system is also run by pedophiles who protect their fellow child abusers. On rare occasions this will be exposed in the corporate media, such as the “kids for cash” scandal in Pennsylvania. I would suspect that when something like this is actually reported in the corporate media, it is the result of “turf wars,” where one pedophile ring is fighting against another one that has encroached on their business.

In family courts where custody disputes are litigated, if there is a spouse who is a pedophile, in almost every case the children will be awarded custody to the parent who is the pedophile.

Here are two videos from mothers we have previously shared testifying to this horrible tragedy.

So if you live in the United States, you are surrounded by child sex traffickers. They are in your schools, your churches, your hospitals, and there are probably a few of them living in your neighborhood.