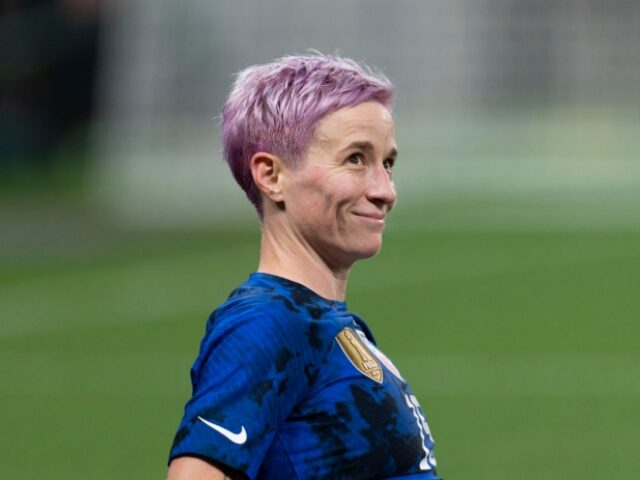 The U.S. Women’s National Team (USWNT) will rake in millions thanks to their new profit-sharing agreement as the USMNT continues to advance in the 2022 World Cup.

In fact, thanks to the agreement in last year’s collective bargaining plan, the USWNT will earn more money from their share of the men’s winnings than they earned when they won the 2019 Women’s World Cup. 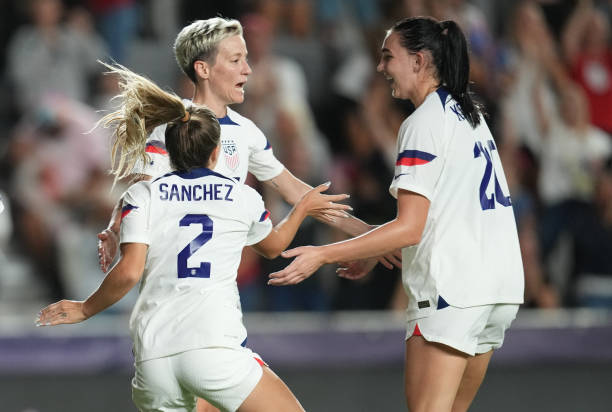 Megan Rapinoe #15 and the USWNT celebrate her goal late in the match during a game between Germany and USWNT at DRV PNK Stadium on November 10, 2022, in Ft. Lauderdale, Florida. (Brad Smith/ISI Photos/Getty Images)

The women each earned a $110,000 bonus for winning the 2019 World Cup. And $30 million was awarded to the women’s teams that year. By contrast, this year, FIFA is doling out $440 million in prize money during the men’s World Cup.

Tuesday’s 1-0 win over Iran in the men’s World Cup will net both the men and the women $380,000 each from the $6.5 million payout. And if the USMNT wins the top spot, even more will roll in for the women, the Associated Press said. 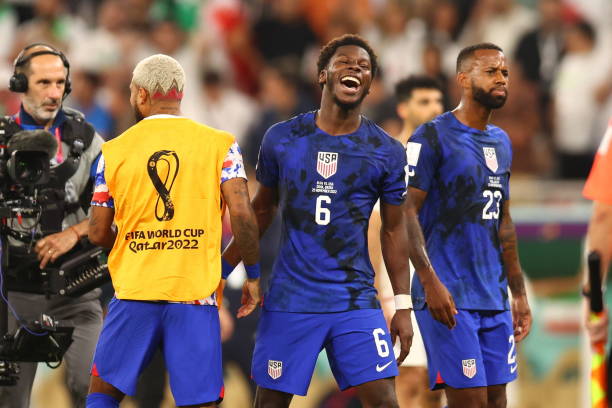 Players of the USA celebrate after the FIFA World Cup Qatar 2022 Group B match between Iran and USA at Al Thumama Stadium in Doha, Qatar, on November 29, 2022. (Evrim Aydin/Anadolu Agency via Getty Images)

The two teams signed the agreement that will see them all earn equal shares of their respective World Cup purses through 2028, the New York Post reported.

The U.S. Women’s Team sued the U.S. Soccer Federation claiming gender discrimination after campaigning for equal pay to no avail. That suit was settled for $24 million in 2019. The lawsuit also spurred the historic sharing agreement now in effect.