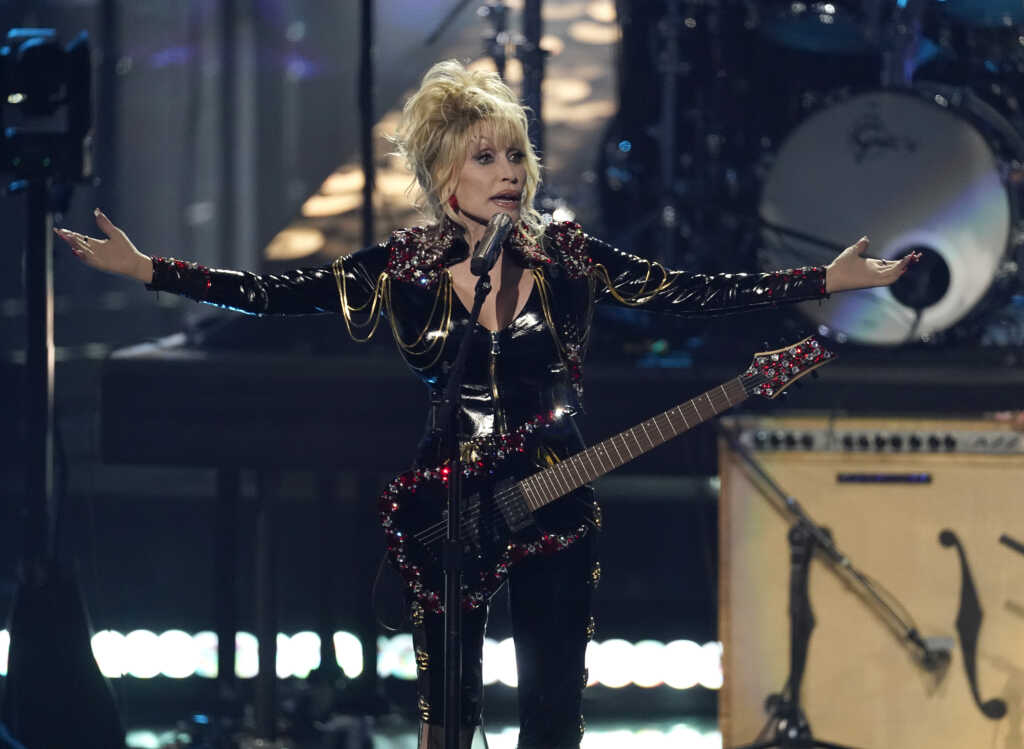 The Grammy-winning songstress, who included the tune in her “Dolly Parton’s Mountain Magic Christmas” special on NBC, has long been outspoken about her faith.

And Parton’s tune is all about telling Satan to “go to hell,” with the lyrics repeating that refrain, among other chastisements.

“Take your wars and your politics, your lust, and your greed, and go to hell in a hand basket, ’cause heaven waits for me,” she sang. “You’re a cheat, you’re a liar, you’re a scoundrel and a thief.

Parton danced and sang along with a choir as a man portraying Satan followed her around the stage. At one point, Parton stops to deliver the performance’s climax: a mini-sermon directed at the devil.

“My brothers and my sisters: I’m here to tell you that Satan is real. He is real and walking around amongst us, trying to destroy everything that’s good and beautiful,” she said. “He wants to break our hearts and minds, destroy our dreams and plans. He wants to tear us up in little pieces, break us down and send us straight to hell.”

And Parton wasn’t done there. She said her God “can do anything,” including healing the sick, mending hearts, and bringing souls to heaven.

Parton has openly spoken about her belief in God and faith, and has partnered with Christian music artists in recent years.

She won a Grammy in 2021 alongside Christian singer Zach Williams for Best Contemporary Christian Music Performance/Song for their duet version of Williams’ song, “There Was Jesus.”