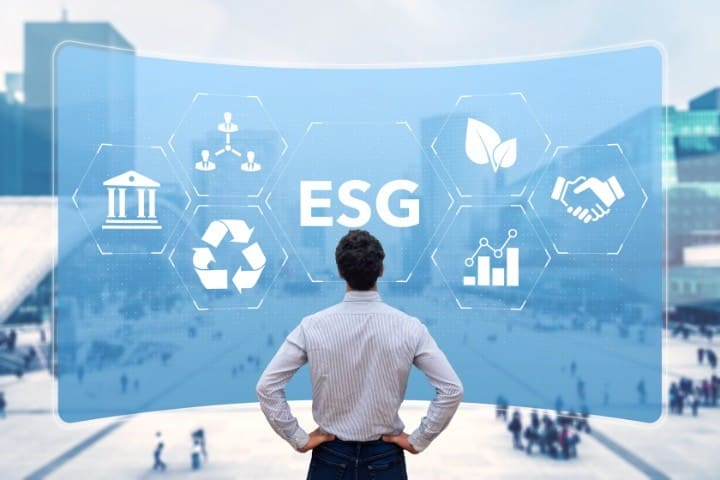 The globalist movement to insist that corporations do business according to how well they align with left-wing ESG (Environment, Social, Governance) scores received some pushback from another American state on Thursday. Florida’s CFO announced that the state was pulling $2 billion in investments from the behemoth investment management company BlackRock, largely over its commitment to valuing ESG scores in its business dealings.

Recall that several states, including West Virginia, Texas, and Idaho, have already pushed back against banks and corporations such as BlackRock, Goldman Sachs, JPMorgan Chase, Morgan Stanley, U.S. Bancorp, and Wells Fargo for using ESG scores to determine, among other things, the creditworthiness of states.

Now, Florida CFO Jimmy Patronis has announced that the Sunshine State is backing away from ESG promoter BlackRock, promising a $2 billion dollar divestment from the globalist company.

“Using Florida’s cash to fund BlackRock’s social-engineering project isn’t something we signed up for. It’s got nothing to do with maximizing returns and is the opposite of what an asset manager is paid to do. We’re divesting from BlackRock,” Patronis tweeted.

Using Florida’s cash to fund BlackRock’s social-engineering project isn’t something we signed up for. It’s got nothing to do with maximizing returns and is the opposite of what an asset manager is paid to do. We’re divesting from BlackRock. READ MORE HERE: https://t.co/acstXCDjqW

Patronis further laid out his case in a statement:

BlackRock CEO Larry Fink is on a campaign to change the world. In an open letter to CEOs, he’s championed ‘stakeholder capitalism’ and believes that ‘capitalism has the power to shape society.’ To meet this end, the asset management company has leaned heavily into Environmental, Social, and Governance standards — known as ESG — to help police who should, and who should not gain access to capital.

Indeed, Fink’s open letter could have been written by Klaus Schwab himself:

In today’s globally interconnected world, a company must create value for and be valued by its full range of stakeholders in order to deliver long-term value for its shareholders…. The pandemic has turbocharged an evolution in the operating environment for virtually every company.

But Patronis has the same questions a lot of people have about what Schwab and Fink refer to as “stakeholder capitalism.”

“Whether stakeholder capitalism, or ESG standards, are being pushed by BlackRock for ideological reasons, or to develop social credit ratings, the effect is to avoid dealing with the messiness of democracy,” the Florida CFO pointed out. “I think it’s undemocratic of major asset managers to use their power to influence societal outcomes. If Larry, or his friends on Wall Street, want to change the world — run for office. Start a non-profit. Donate to the causes you care about.”

A statement from BlackRock accused Patronis of valuing politics over the performance of funds: “We are disturbed by the emerging trend of political initiatives like this that sacrifice access to high-quality investments and thereby jeopardize returns, which will ultimately hurt Florida’s citizens. Fiduciaries should always value performance over politics.”