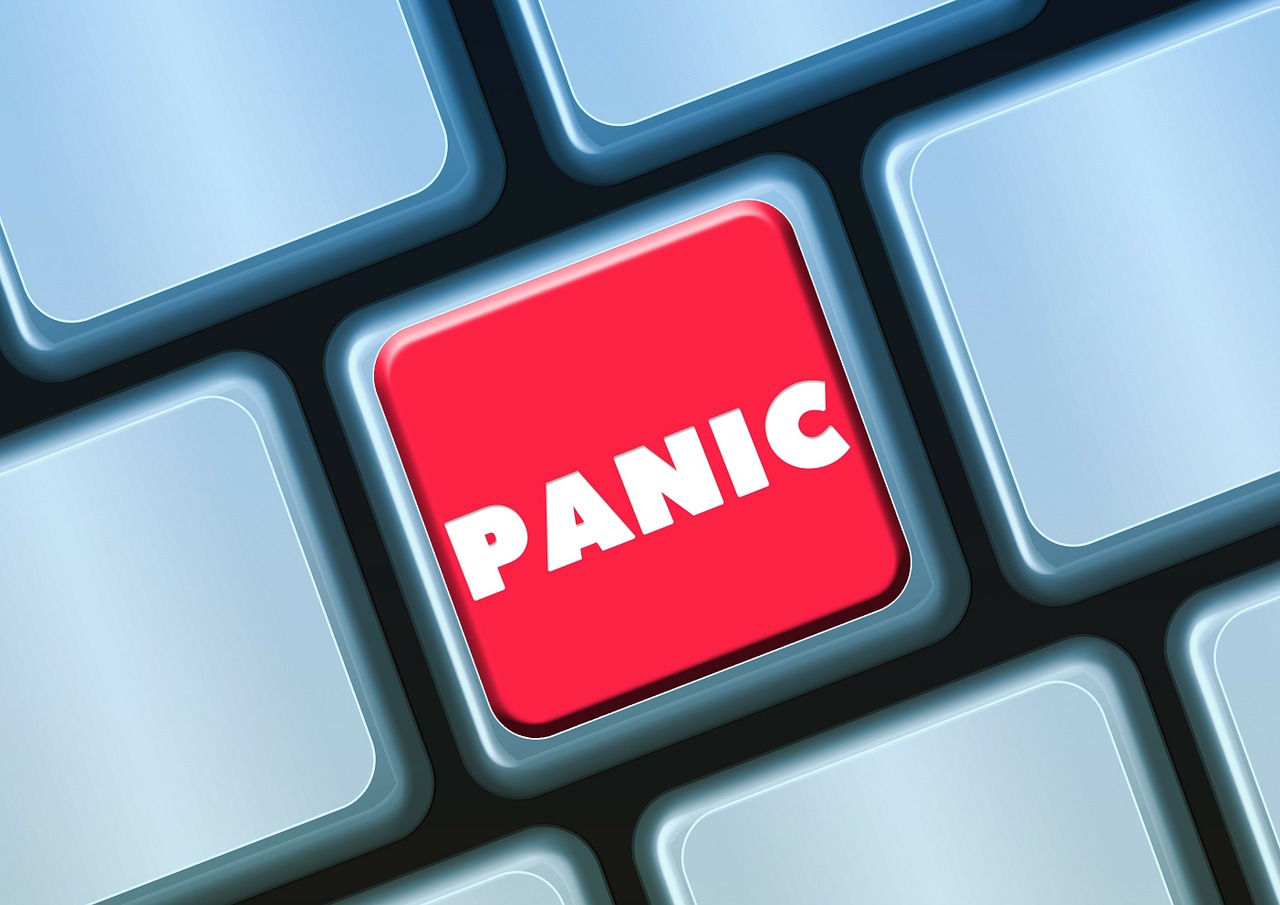 Another domino has fallen.  We are being told that the failure of FTX “would be kind of like a Lehman Brothers event”, and at this hour FTX is on the verge of collapse.  There was a chance that FTX could survive when Binance announced a shocking rescue plan, but after looking at the books Binance has reportedly backed out of the deal.  As a result, investors that have poured billions into FTX are likely to lose everything.  And many believe that FTX’s heavily promoted token, FTT, is going to zero.  If you have been waiting for a financial disaster to happen, this certainly qualifies.  A lot of people that were “crypto millionaires” not too long ago are going to be totally wiped out.

Of course the collapse of FTX is going to be felt very widely, because a lot of really big “heavy hitters” were very heavily invested in FTX…

Sequoia invested in a $420 million round in the company at a $25 billion valuation in October 2021. Additionally, some of the heavy hitters in the capital market, namely Temasek, Paradigm, NEA, SoftBank, Lightspeed Venture Partners, Tiger Global, Insight Partners, the Ontario Teachers’ Pension Plan Board, and others, poured in capital worth $400 million at $32 billion in January 2022.

Even celebrities such as Tom Brady and Steph Curry had poured enormous sums of money into FTX.

Now all of that money could be gone.

“I’m actually shocked by this,” an industry executive told CNN Business. “FTX failing … would be kind of like a Lehman Brothers event for the space. But if they have been successfully bailed out, then that would probably head things off at the pass.”

Sadly, that industry executive is quite right.

This is a major catastrophe.

When the deal between Binance and FTX was originally announced, FTT immediately lost over 2 billion dollars in value…

FTT, the token native to crypto exchange FTX, lost most of its value after rival Binance, the world’s largest cryptocurrency firm, announced plans to acquire the company.

The coin traded at around $22 on Monday and sank below $5 Tuesday afternoon in New York. The sell-off wiped out more than $2 billion in value in the space of 24 hours.

But now Binance has completely pulled out of the deal.

After looking at the books, Binance decided that the problems at FTX are “beyond our control or ability to help”…

A day after announcing a plan to buy its embattled rival, cryptocurrency exchange Binance pulled out of the deal, saying FTX’s problems were “beyond our control or ability to help.”

“As a result of corporate due diligence, as well as the latest news reports regarding mishandled customer funds and alleged US agency investigations, we have decided that we will not pursue the potential acquisition of http://FTX.com,” Binance said in a statement.

So now there is no hope for FTX.

And there is no hope for FTT.

Stocks were lower on Wednesday — following recent market gains — as results of the midterm elections provided no clear answers about who would control Congress yet. A crypto selloff also weighed on markets.

Meanwhile, the rapidly growing tech industry crisis that has recently erupted just continues to get even worse.

We just learned that Facebook will be laying off more than 11,000 workers.  This is the very first time the company has done anything like this…

Meta Platforms Inc. Chief Executive Officer Mark Zuckerberg said the company will cut more than 11,000 jobs, calling himself responsible for the first major round of layoffs in the social media giant’s history.

In a letter to his employees, Mark Zuckerberg took full accountability for the decisions to let people go…

Today I’m sharing some of the most difficult changes we’ve made in Meta’s history. I’ve decided to reduce the size of our team by about 13% and let more than 11,000 of our talented employees go. We are also taking a number of additional steps to become a leaner and more efficient company by cutting discretionary spending and extending our hiring freeze through Q1.

I want to take accountability for these decisions and for how we got here. I know this is tough for everyone, and I’m especially sorry to those impacted.

Of course it is easy for him to say such things because he still has a job and he is still one of the wealthiest individuals on the entire planet.