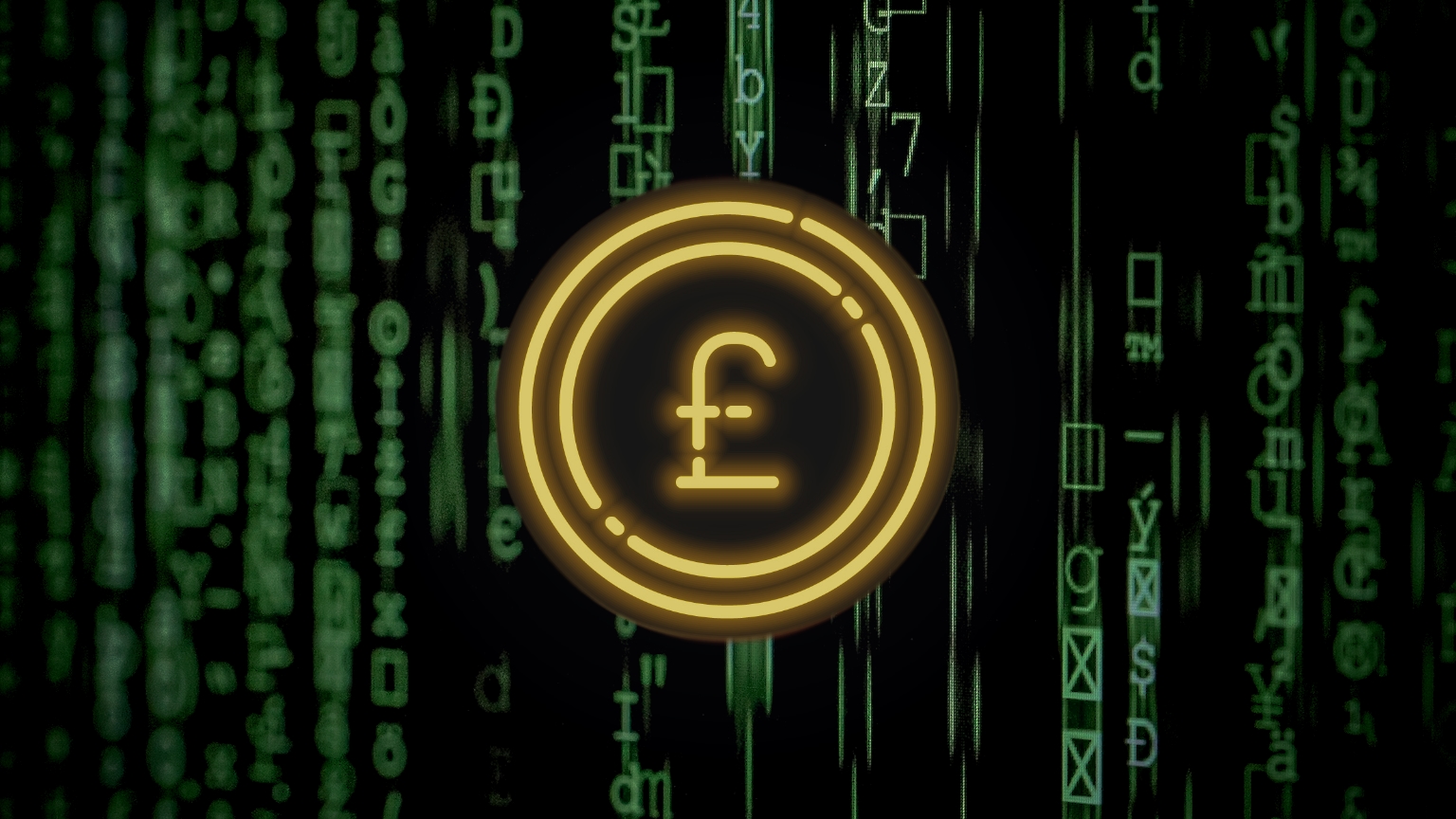 “We are actively exploring the issuance of a digitally native Pound sterling.”

The United Kingdom (UK) will release a consultative report containing the next proposed steps for its potential government-controlled central bank digital currency (CBDC) by the end of 2022.

The report will be issued by the Bank of England, a UK government-owned central bank, and the UK Treasury, the government branch that develops and implements financial and economic policy.

The release of the report was announced by Sir Jon Cunliffe, the Bank of England’s Deputy Governor of Financial Stability, during a recent speech titled “Reflections on DeFi, digital currencies and regulation.”

The speech was light on specifics but indicated that the Bank of England and other UK government entities plan to impose more restrictions on cryptocurrencies as they move forward with their work on a government-controlled digital pound.

During the speech, Cunliffe noted that the Bank of England is “actively exploring the issuance of a digitally native Pound sterling” and cited the recent collapse of the cryptocurrency exchange FTX as one of his justifications for the introduction of stricter cryptocurrency rules.

Cunliffe said that the Bank of England and Treasury’s work on a digital pound was being driven by “the trends away from physical cash, which cannot be used in an increasingly digital economy, and, potentially, towards new forms of tokenised money.”

Cunliffe didn’t discuss any potential privacy implications or limits that would apply to a potential digital pound but said there will be a “framework in which risks are properly managed.” He also pointed to the fall of FTX as “a compelling demonstration of why that matters.”

In addition to discussing the digital pound, Cunliffe also talked about how cryptocurrencies will soon be subject to harsher regulations in the UK.

Furthermore, Cunliffe suggested that he wants to create regulated versions of some of the technologies from the decentralized finance (DeFi) space, such as “smart contracts.”

In DeFi, these smart contracts let people quickly access various financial services without having to go through a centralized intermediary. But Cunliffe said the Bank of England, Treasury, and the UK’s financial regulator, the Financial Conduct Authority (FCA), are working on a “regulatory ‘sand box’” where developers can explore “whether and how” the risks Cunliffe associates with DeFi “can be managed to the level of assurance we expect from the current system.”

On top of these general regulatory proposals, Cunliffe outlined how a specific piece of legislation that’s currently making its way through parliament, The Financial Services and Markets Bill, will impose regulations on stablecoins (cryptocurrencies that are pegged to the value of a national currency).

According to Cunliffe, the powers in the bill will have a wide scope and apply to “systemic payment systems and the services, like wallets, that accompany them” and to “the issuance and storing of the coins.”

He added that the Bank of England will “consult in detail” on this regulatory framework early next year and that some of the regulatory requirements will include requirements for the stablecoins to be “fully backed with high quality and liquid assets.”

Outside of his comments on regulation, Cunliffe took aim at DeFi and permission-less blockchains, saying that he’s “yet to be convinced that the risks inherent in finance can be effectively managed” by DeFi software protocols and that “it remains for me a very uncertain question whether use of the permission-less blockchain could deliver the necessary level of assurance for activities that are integral to the stability of the financial system.”