by Simon Fondrie-Teitler, Angie Waller, and Colin Lecher, The Markup: 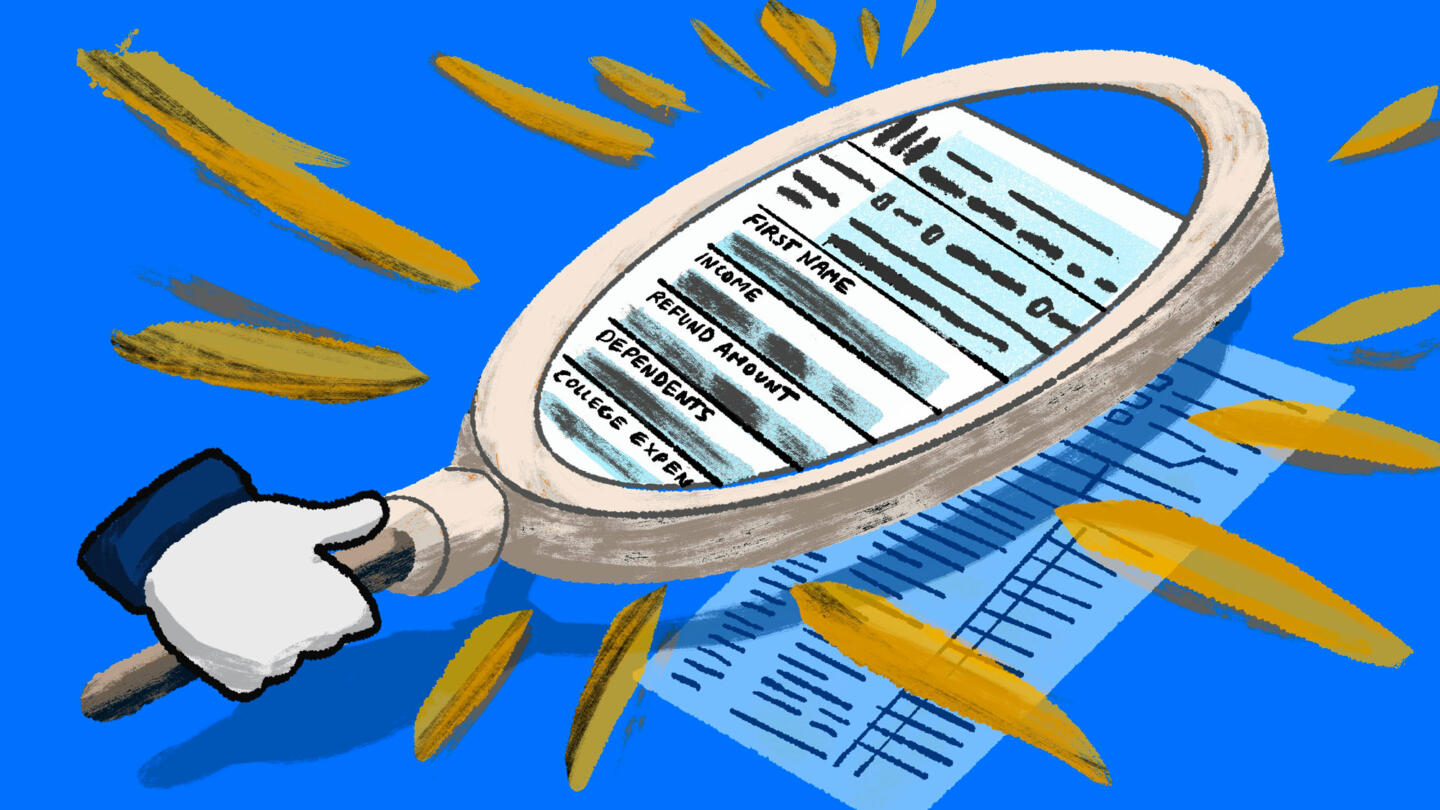 Major tax filing services such as H&R Block, TaxAct, and TaxSlayer have been quietly transmitting sensitive financial information to Facebook when Americans file their taxes online, The Markup has learned.

The data, sent through widely used code called the Meta Pixel, includes not only information like names and email addresses but often even more detailed information, including data on users’ income, filing status, refund amounts, and dependents’ college scholarship amounts.

The information sent to Facebook can be used by the company to power its advertising algorithms and is gathered regardless of whether the person using the tax filing service has an account on Facebook or other platforms operated by its owner, Meta.

Each year, the Internal Revenue Service processes about 150 million individual returns filed electronically, and some of the most widely used e-filing services employ the pixel, The Markup found.

When users sign up to file their taxes with the popular service TaxAct, for example, they’re asked to provide personal information to calculate their returns, including how much money they make and their investments. A pixel on TaxAct’s website then sent some of that data to Facebook, including users’ filing status, their adjusted gross income, and the amount of their refund, according to a review by The Markup. Income was rounded to the nearest thousand and refund to the nearest hundred. The pixel also sent the names of dependents in an obfuscated, but generally reversible, format.

TaxAct, which says it has about three million “consumer and professional users,” also uses Google’s analytics tool on its website, and The Markup found similar financial data, but not names, being sent to Google through its tool.