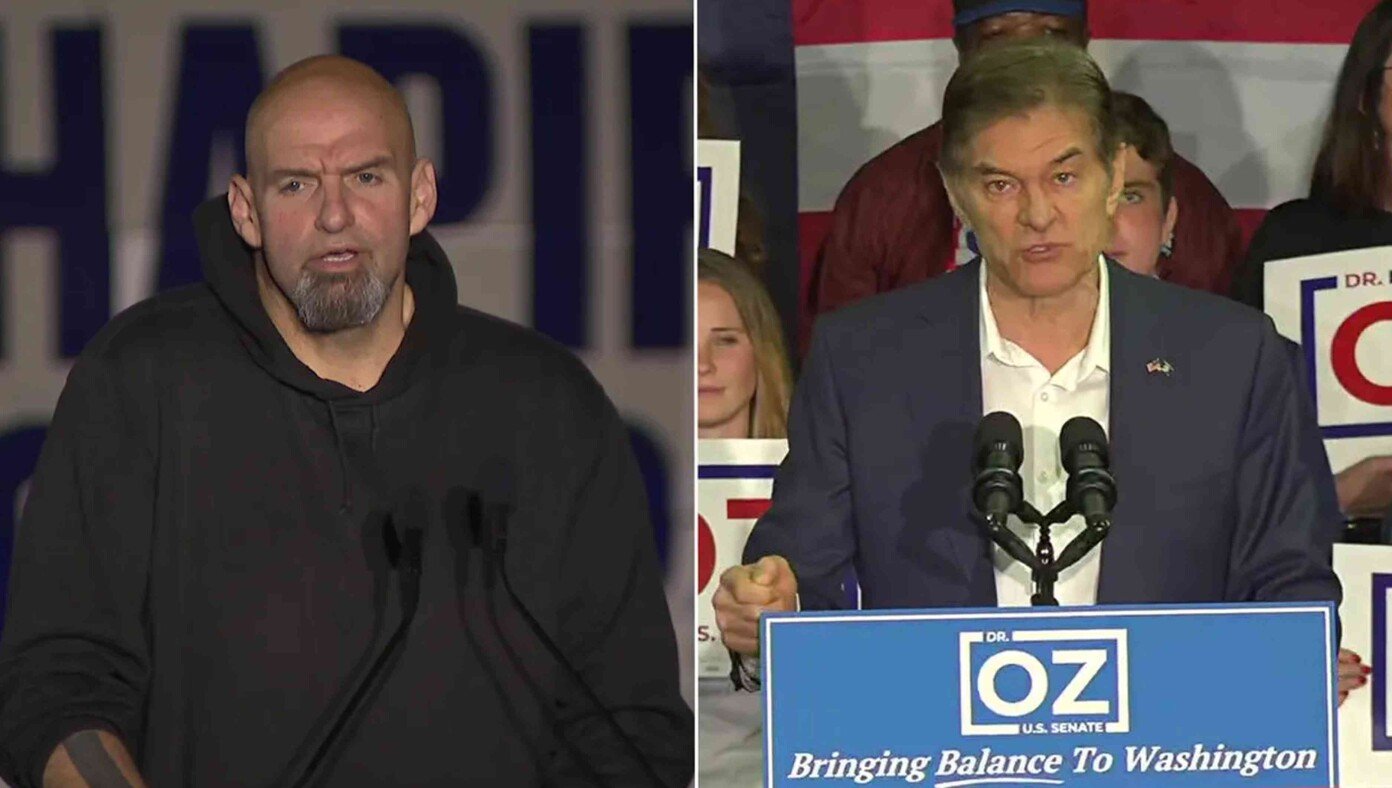 According to Google, searches have spiked since the election for things like “competent, coherent politicians in my state” as well as “what party runs candidates without mental handicaps, while simultaneously being more appealing than someone with a mental handicap?” So far, search results have come back empty, except for those users who live in Florida.

At publishing time, Carl decided he would just take option 3 and vote Independent, but he soon realized that all those candidates are both brain-damaged and unable to beat brain-damaged candidates.

Is your wife a true crime addict? You need to look for these warning signs: