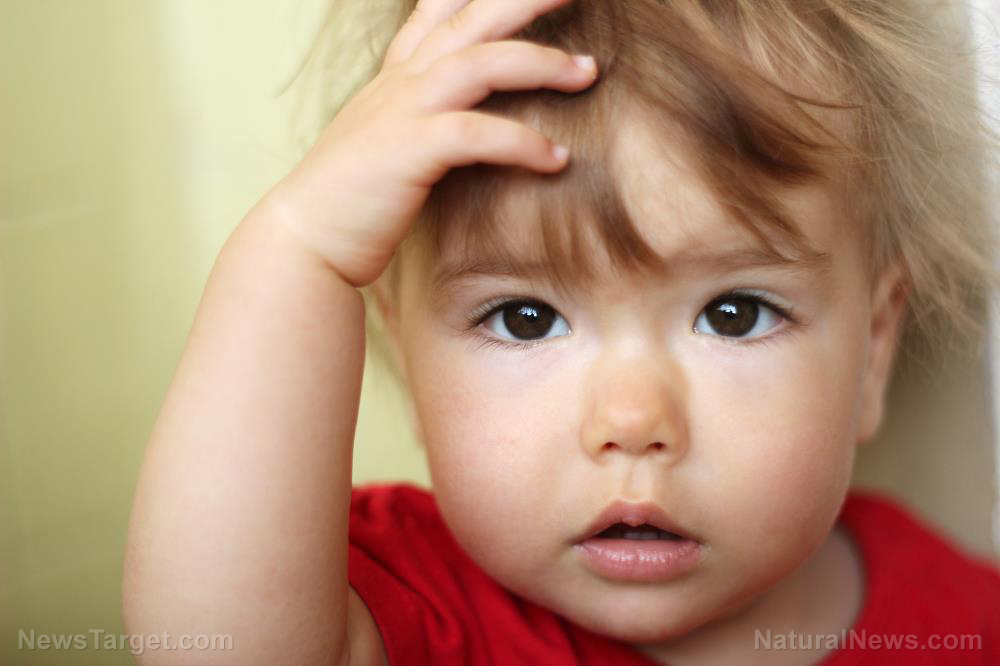 The Canadian Paediatric Society (CPS) released a new treatise on this topic called “Medical Assistance in Dying: A Paediatric Perspective.” Here is what is stated as its mission and purpose:

“Ensuring that newborns, children and youth receive the highest possible standard of care as they are dying is a privilege and a responsibility for physicians and allied professionals. Bringing a thoughtful, respectful and personal approach to every end-of-life situation is an essential and evolving duty of care, and the process should meet each patient’s (and family’s) unique social, cultural and spiritual needs.”

According to CPS, it is “respectful” both to society and to the planet to help children commit suicide in order to meet their “social, cultural, and spiritual needs.” CPS refers to these minor individuals as “mature minors,” the implication being that assisted suicide is a noble cause.

CPS alleges that there is a strong need “to examine requests for and attitudes around MAID for minors of all ages,” MAID being short for “medical assistance in dying.” (Related: Canada now has a glut of organ donations due to the high prevalence of assisted suicide.)

The globalists are all about depopulating the non-elite human “herd”

The group claims that a growing number of Canadian health care professionals are being “approached by the parents of ‘never-competent’ infants and children, including those who are “too young to make a reasoned decision” about whether or not to live.

These parents are seeking to “discuss MAID-related issues,” CPS says. This corroborates with the results of a new survey from the Canadian Paediatric Surveillance Program (CPSP), which further suggests that assisted suicide for children is a growing trend.

“In the foreseeable future, parents may challenge health care decisions in court on the grounds that continued life, as experienced by their dying or profoundly disabled child, is not in that child’s best interests,” CPS says.

In other words, the goal is to eventually legalize and normalize medically assisted suicide for children as just another form of “health care.” It is the same illogic as claiming that abortion and infanticide are forms of “reproductive health care,” even though such procedures put an end to the reproductive process.

For now, children cannot legally receive help committing suicide in Canada. But there could come a time when they can – and eventually the United States, or at least some segments of it, will follow suit.

“The state doesn’t have the functional power, and maybe shouldn’t, to prevent suicide, even though it’s technically illegal,” reports The Daily Bell. “What the state should not be involved in is actively facilitating suicide.”

“As we’ve seen, inertia will push the state to claim more and more killing power for itself.”

Western civilization, as is abundantly obvious by now, is on its last legs. And the next thing to come down the pike, as designed by the globalists in charge of the West, is even more death in the form of assisted child suicide.

The excuse will be that the planet is overpopulated and in need of a culling in order to persist. The only way to have enough food and water, we are constantly told, is to kill off billions of people through whatever means possible.

“Posturing as responsible public administrators, governments will set up advisory boards to decide which people must be spared the traumas of deprivation – for their own good, mind you,” the Bell says about how things will probably go.