Just days ago, Bloomberg estimated 30-year-old Sam Bankman-Fried’s (SBF) personal wealth at an astonishing $16 billion. Now, the disgraced FTX founder is essentially bankrupt, and if there is a shred of justice in the world, soon headed for prison.

The collapse of FTX and its founder is one of the most spectacular implosions in history. There is no shortage of narratives to mine for interesting article fodder. Celebrities like Tom Brady and his now ex-wife Gisele lost millions to the scam. There’s the Silicon Valley “smart money” that was hopelessly entranced by a wunderkind founder. SBF also used his ill-begotten lucre to become one of the largest donors in left-wing politics of the past four years. There’s also the FTX pet philosophy of “effective altruism,” the cult-like fad ideology of contemporary Silicon Valley that SBF exploited to conduct his fraud and justify taking enormous risks. And who can forget the 28-year-old girlboss CEO of Alameda Research Caroline Ellison, who bragged that her vast financial empire only requires “elementary school math” to turn profits, and whose public list of turn-ons includes “controlling major world governments.”

Last but not least, there’s the group sex (don’t worry, everyone involved in this “polycule” situation is hideous). 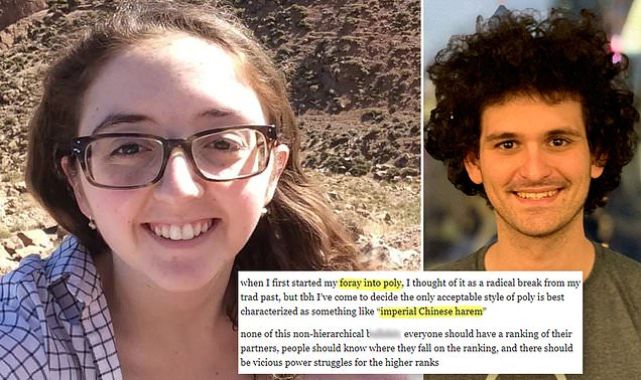 All of these storylines are being regurgitated ad nauseum by countless other media outlets. The story that Revolver is about to tell you is even bigger and more spectacular than all the other fascinating storylines listed above. In fact, dear reader, FTX may not even be the biggest scam in crypto. Another, even more spectacular scam may still be live, ready to collapse at any moment… if anyone decides to take a real look at it.

The story you’re about to hear concerns the third-largest crypto-currency on the planet, which you’ve probably never heard of. It is a story of how a former Disney child-actor — a Jeffrey Epstein associate who was embroiled in an under-age sex scandal — bizarrely emerged as one of the world’s strangest crypto-currency moguls. It is the story that raises serious questions as to whether an entire cryptocurrency is a scam — effectively a private money-printer. And to top it all off, there is reason to believe that if this cryptocurrency is the scam that it appears to be, it will nonetheless be allowed to continue because of this particular cryptocurrency’s usefulness to intelligence agencies in funneling money to foreign rebel groups and jihadis with plausible deniability.

Sound crazy? Sound interesting? Strap in, it’s about to get wild.

USDT, or Tether, is what is known as a “stablecoin.” A stablecoin is a cryptocurrency that, instead of fluctuating in value, is intended to hold to a consistent price. Tether is a USD stablecoin — each Tether is supposed to be equal in value to one U.S. dollar. While most cryptocurrencies are wildly speculative and backed by essentially nothing, each Tether is supposed to be backed directly by a U.S. dollar, or an extremely liquid, reliable investment like a U.S. treasury bond. 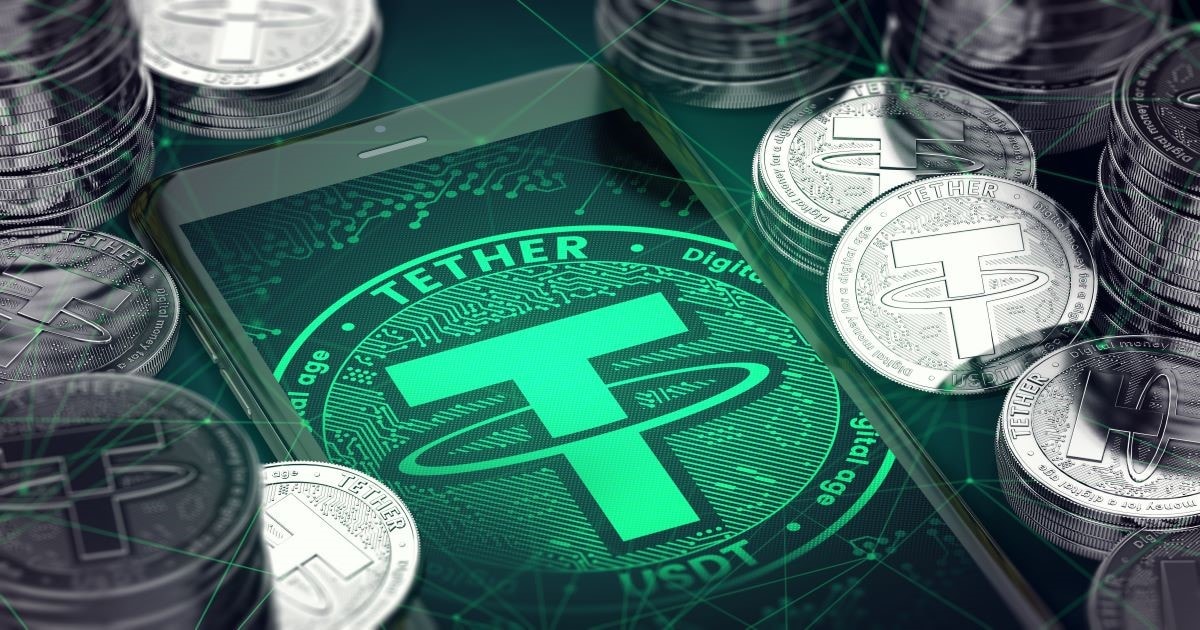 These USD stablecoins are used on cryptocurrency exchanges to conduct on-the-blockchain trades in lieu of using actual U.S. dollars. Without stablecoins like Tether, the current crypto ecosystem simply would not exist. There are multiple USD stablecoins, but Tether is by far the most popular. According to coinmarketcap.com, Tether has the third highest market cap of any crypto currency at $66 billion, trailing only Bitcoin and Ethereum. Today, fully half of all bitcoin trades globally are executed using Tether.

If cryptocurrency was an engine, Tether (USDT) is one of its pistons.

Over the past seven years, the maverick stablecoin has evolved into a primary crutch for the ecosystem. It’s a tool for onboarding new money, managing and growing liquidity, pricing digital assets, and generally oiling crypto markets to keep them smooth.

Practically every crypto exchange supports USDT trade in some form. The makeup of Tether’s reserves and its inner workings are yet to be disclosed in clear detail.

Still, the question of who exactly buys Tether directly from its parent company Bitfinex has remained unanswered since its inception way back in 2014.

Earlier this year, Protos shed light on that mystery by reporting that just two companies, Alameda Research and Cumberland Global, were responsible for seeping roughly two-thirds of all Tether into the crypto ecosystem.

Did that last sentence set off any alarm bells? It should have. Alameda Research is the quantitative trading firm founded by Sam Bankman-Fried. Bankman-Fried and his partner in crime, Alameda CEO Caroline Ellison, allegedly propped up their trading firm by plundering FTX customer accounts.

The inner workings of Tether remain remarkably opaque. New Tethers are supposed to only be minted, and added to the crypto ecosystem, when somebody gives Tether Limited dollars to create them. And if that’s how it all worked, Tether would be fine.

But there is no evidence Tether actually works this way. We repeat: There is no proof that Tether stablecoins are backed by the store of tangible assets that is supposed to justify their value.

Despite first being released eight years ago, Tether has never been audited in any way. It first promised an audit in 2017…to, you know, happen eventually. How is that coming along? As reported by the WSJ, “Tether Says Audit Is Still Months Away as Crypto Market Falters”: