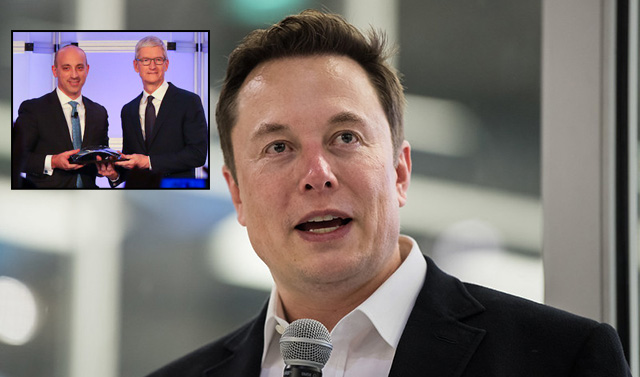 Twitter CEO Elon Musk on Monday revealed that Apple is threatening to ban Twitter from their app store and has mostly stopped advertising on the site.

LBRY (who runs Odysee) told Musk that Apple said they had to ban images of Pepe to be allowed on the App store.

Apple has mostly stopped advertising on Twitter. Do they hate free speech in America?

Apple has also threatened to withhold Twitter from its App Store, but won’t tell us why