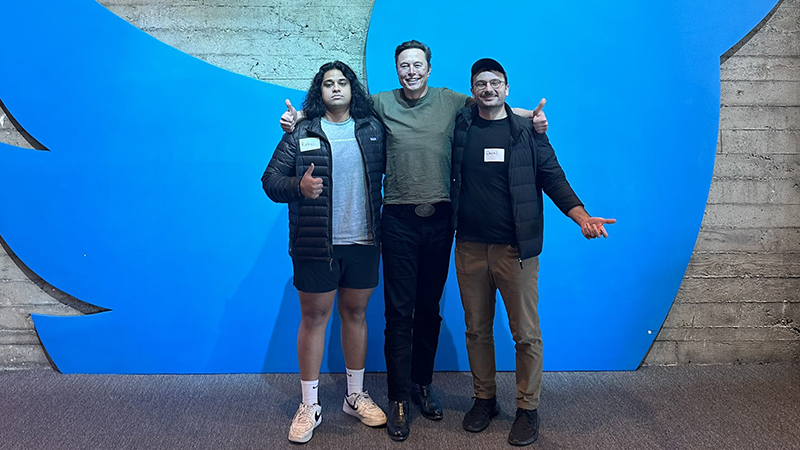 But welcomes back Ligma & Johnson into the fold!

New Twitter CEO Elon Musk has continued to weed out the woke workers by firing at least another 20 staff who were engaged in slagging him off in the social media platform’s internal Slack channels.

The employees were apparently terminated by email from Musk which stated, “We regret to inform you that your employment is terminated immediately,” adding “Your recent behavior has violated company policy.”

NEW: Employees who have criticized Elon Musk in Twitter’s Slack channels were fired overnight over email.

“We regret to inform you that your employment is terminated immediately,” they’re being told over email. “Your recent behavior has violated company policy.”

Here’s one of the affected employees, who had pushed back on Musk’s tweets blaming performance issues on Twitter’s architecture.

“One of the absolute best engineers we had,” one employee tells me. “A legend in her area of expertise.” https://t.co/n4WHZqoU7n

Another of the ex employees sounded off: