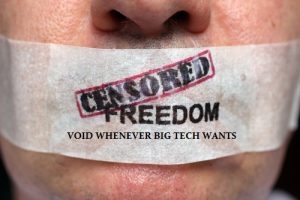 Twitter had been openly suppressing conservative voices. The extent to which they were suppressed could be seen days after Musk’s takeover. Multiple major Republican candidates suddenly secured thousands of additional followers, while the opposite was true for Democrats.

On the other hand, Representative Alexandria Ocasio-Cortez of New York shed thousands of followers, as did other squad members. Former President Obama and Vice President Harris also saw a sharp decline in followers, presumably bot accounts.

All of this happened before Twitter even revamped the algorithm. The silent majority was, in fact, silenced on Twitter.