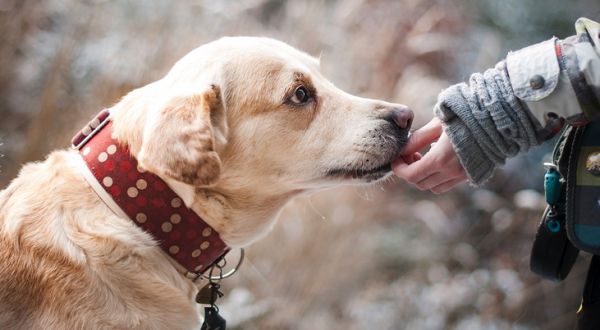 Even man’s best friend is not safe from the climate alarmism.

Not if you believe a recent CNN column opining that dogs, cats and other domestic pets are causing irreparable harm to the climate. President Harry Truman famously said that if you want a friend in Washington, you should get a dog. The eco-left feels differently.

My fellow Gen Xers will remember vividly that there were two existential threats growing up that could annihilate mankind: nuclear war and acid rain. Future decades expanded the circle of bogeymen to include ozone layer degradation, bioweapons, African killer bees, SARS, financial market collapse and finally COVID, to accompany the ongoing dire threat that human activities are hurtling the globe to losing large swaths of its population from climate catastrophes.

While the level of urgency to “save the planet” has intensified from the doom-and-gloom crowd, so has the level of craziness about how to deal with their villains. From the early warnings of “don’t shower every day,” to today’s eugenics, the cult of the “church of climate change” has become increasingly rabid. Trying to deface iconic works of art is sadly just the start, they’re also trying to deface our way of life.

Scientists — who write the papers funded by eco-idealogues with findings developed so that they can write the next paper funded by eco-idealogues — use any means necessary to scare people. Decades of the sky not falling means only a minute fraction of the public believes the hype, and therefore support extreme positions regarding population control and now, even animal control.

A few years ago, cow flatulence was going to keep the world from achieving its climate goals, so Bessie was targeted for her carbon hoofprint.

That was child’s play compared to the CNN column, recapping a study that immediate action was necessary to stop the pending climate catastrophe. Their solutions? Don’t bring large-breed animals into your home, and no matter the size, feed Fido or Fluffy only insect-based meals.

According to the CNN column, “Their [pets’] meat-heavy diet is the biggest contributor to their carbon pawprints, which requires an abundance of energy, land and water to produce. And the production of pet food emits huge amounts of planet-warming gases … if our furry friends formed a separate country, it would rank 5th in global meat consumption behind China, the US, Brazil and Russia.”