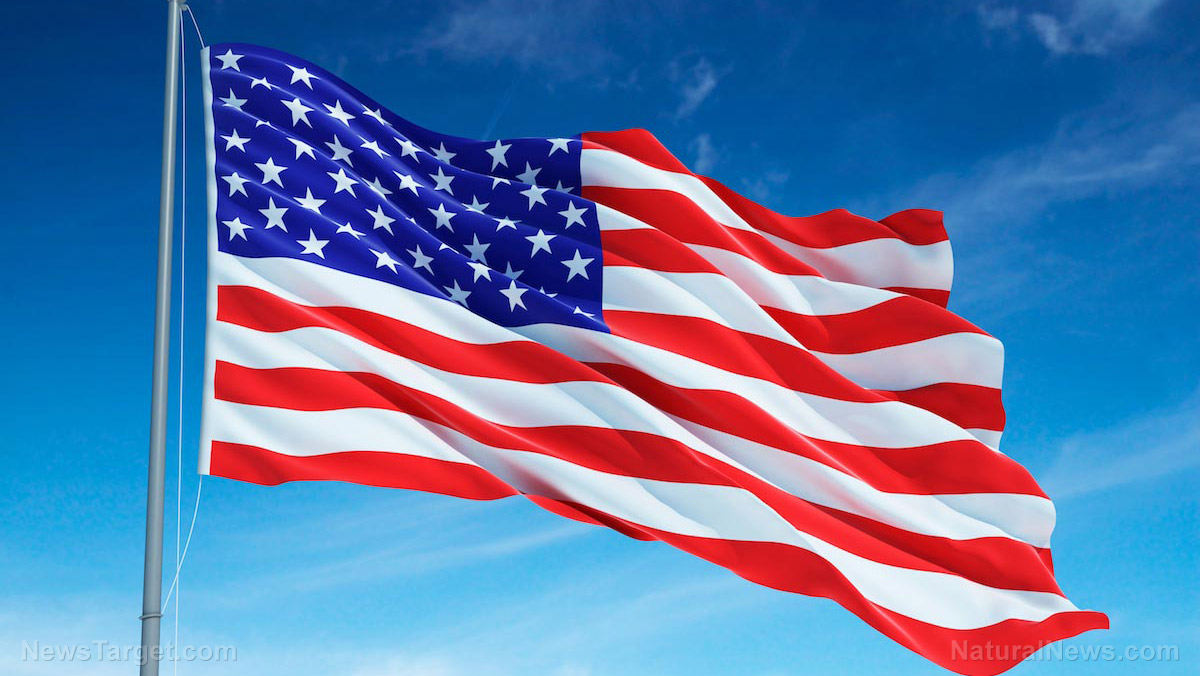 Today Americans go to the polls to reject the authoritarianism and lunacy of what the Democrat party has now become: A tyrannical cabal of pedophiles, child groomers, state-level oppressors, speech censors and economic sabotage artists. Even many Democrats have had enough of the Democrat party, and if elections are allowed to take place in a fair manner, Republicans are going to sweep the nation with election victories.

EVENT COVERAGE: We will be covering today’s election results in a LIVE streaming event this evening on Brighteon.TV featuring Ann Vandersteel, John Diamond, Jeffrey Prather, James White, myself and many other analysts. Tune it for live coverage beginning at 6 pm Eastern.

Naturally, there are two obstacles in all this. First, there’s the Democrat cheating effort that will try to pull another 2020-style election rigging campaign over the next few days, stuffing fraudulent ballots into machines, rigging results and denying victories to those GOP candidates who actually won. The question today is whether the GOP has enough election observers and attorneys ready to fight the steal and protect the integrity of the elections process for the benefit of the people.

The second question is perhaps even more worrisome: What will Republicans do if they achieve control over the House and Senate? Beyond the obvious problem that the currently recognized president is Joe Biden (who would veto almost anything the GOP might pass), there’s another question of whether the GOP has the backbone to actually get anything done in the first place.

The GOP is really great at fundraising off promises to do something, then once they gain power and control, they usually end up doing nothing.

Will the GOP grow a spine and start to fight for America?

Far too many of the old school GOP members are spineless, comfortable RINOs who just want to get along with the system and avoid rocking the boat. They are useless in this political ecosystem, and the really good news in all this is that we’re seeing a lot of fresh faces in the GOP that are bringing to the table a willingness to fight the insanity of the Dems and actually take a stand for America. Florida Gov. Ron DeSantis qualifies in this regard, and if Kari Lake wins the governorship in Arizona, she’s going to be a real force to reckon with as she guides AZ away from the corruption and lunacy of the radical Left. (AZ state rep. Wendy Rogers is also a noteworthy champion of fighting for freedom.)

In essence, then, we first have to get through this voting exercise and protect the will of the people, making sure Dems don’t successfully rig the system again like they did in 2020. And then secondly, we have to hold these GOP representatives to the grindstone and demand they use the power we handed them to accomplish meaningful things for America. These would obviously include election integrity reforms (nationwide voter ID, nationwide paper ballots and serial numbers on each ballot), building the wall to help halt illegal immigration, and holding Nuremberg 2.0 hearings or trials to bring Fauci and other covid conspirators to light.

We also need to halt the Biden-sponsored deindustrialization of America and bring back energy resources that keep our economy running.

Joe Biden terrorized America for two years, and now the people get to send a message back

The American people are figuring out that if this trend continues, we will all die broke and homeless while the Biden crime family escapes prosecution due to the total corruption of the FBI, DOJ and US State Dept.

That’s why the American people are voting for real change in record numbers. Early results out of Miami-Dade county (a deep blue county in Florida) reveal that the number of total Republican votes cast is 10,000 ahead of total Democrat votes cast. This is shocking for Miami-Dade, and it indicates that Republicans are likely going to dominate even in many so-called “blue” cities and states across America.

Rabobank predicted a House gain of 75 seats and a Senate gain of 11 seats for the GOP. That prediction is an outlier that seems a bit too optimistic, but even if we see +45 in the House and +5 in the Senate, that halts the Democrat agenda of their “controlled demolition” of America and sends a strong message that the people are not going to take it anymore.

– America has the opportunity today to choose a future of HOPE rather than FEAR
– We expect a massive turnout and a huge RED wave
– Americans are REJECTING the failed economic policies of the Dems
– When you can’t afford to EAT, it gets your attention
– Biden and Dems continue to terrorize America with infrastructure takedowns
– Tyson Foods CFO falls asleep in woman’s bed in the WRONG HOUSE
– 5G “kill grid” towers being erected all across NYC, close to bedrooms
– Why was Elon Musk supporting RNA “microfactories” as part of vaccine push?
– NY Gov. Hochul says it’s a “conspiracy” to claim crime is getting worse
– Activision has ZERO American flags in Call of Duty, but 22 gay and LGBT flags
– Announcements about live coverage for Election Evening events