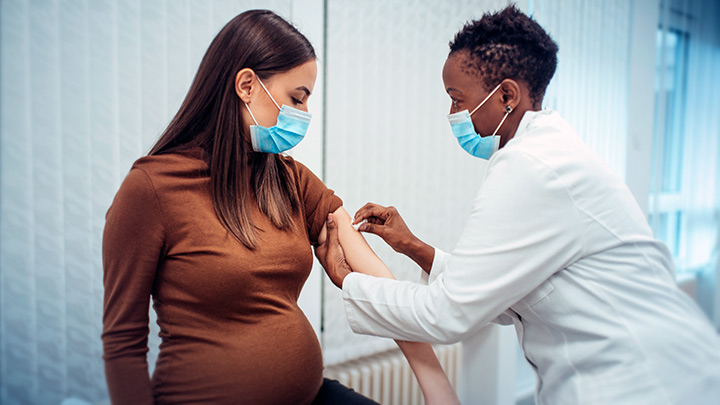 Cardiologist calls for the immediate suspension of all COVID shots as real-world data show they cause more harm than good.

The COVID jabs are an absolute disaster, with injuries and deaths piling up by the day. Yet so-called health authorities, doctors, media, drug makers and many of the jabbed themselves claim there’s nothing to see here. Ever since their release, brave medical professionals have spoken out against them, calling for a more cautious approach.

Now, a peer-reviewed scientific review,1 2 3 published in two parts4 5 in the Journal of Insulin Resistance calls for the immediate suspension of all COVID shots as real-world data show they cause more harm than good.

According to this paper, “Curing the Pandemic of Misinformation on COVID-19 mRNA Vaccines Through Real Evidence-Based Medicine,” authored by cardiologist Dr. Aseem Malhotra:

“In the non-elderly population the ‘number needed to treat’ to prevent a single death runs into the thousands. Re-analysis of randomized controlled trials using the messenger ribonucleic acid (mRNA) technology suggests a greater risk of serious adverse events from the vaccines than being hospitalized from COVID-19.

Mirroring a potential signal from the Pfizer Phase 3 trial, a significant rise in cardiac arrest calls to ambulances in England was seen in 2021, with similar data emerging from Israel in the 16–39-year-old age group.

Conclusion: It cannot be said that the consent to receive these agents was fully informed, as is required ethically and legally. A pause and reappraisal of global vaccination policies for COVID-19 is long overdue.”

In recent months, disability, excess mortality and live birth statistics all point in the same direction. Something horrific started happening around April 2021, and continues to get worse. Something is killing an extraordinary number of people in the prime of their life, who should have decades left to live. Something is causing people to file for permanent disability in numbers we’ve not seen before.

What changed in the world, in 2021? That is the question. The answer is ridiculously simple to answer, yet many choose to drive their heads deeper into the sand than face plain facts. The COVID shots, using mRNA technology to trigger antibody production in a way that had never been used before, were rolled out in 2021 under emergency use authorization. That’s what changed.

At the time of their rollout, human trials were far from finished, and much of their value had already been destroyed by unblinding the trials and offering the real injection to everyone in the placebo groups.6

This year, we’ve also come to realize that Pfizer, the U.S. Food and Drug Administration and the Centers for Disease Control and Prevention have all repeatedly lied about the safety and effectiveness of the shots, as Pfizer’s own trial data show they’re about as dangerous as they come.

The only reason we now know this is because the FDA was sued and forced by a judge to release the trial data they initially wanted to keep hidden for 75 years. Pfizer data is now being released at a pace of 55,000 pages per month,7 and these batches have proven to be a treasure trove of bad and worse news.

Pfizer hid serious injuries, falsely categorizing almost all of them as unrelated to the shot without investigation, and misrepresented data showing massive risks as being of no concern. Participants who suffered serious injuries were often simply withdrawn from the trial, and their data excluded from the results.8

Real-world data now conclusively show these risks are extremely real. For example, Pfizer’s Phase 3 clinical trial showed an increased risk for cardiac problems, and during 2021, U.K. ambulance services recorded an extra 27,800 cardiac arrest calls above the national average in previous years, or about 500 per day9 10 — and disproportionally among the young.11 Importantly, COVID-19 cannot account for this rise, as the relevant increase began in the spring of 2021.