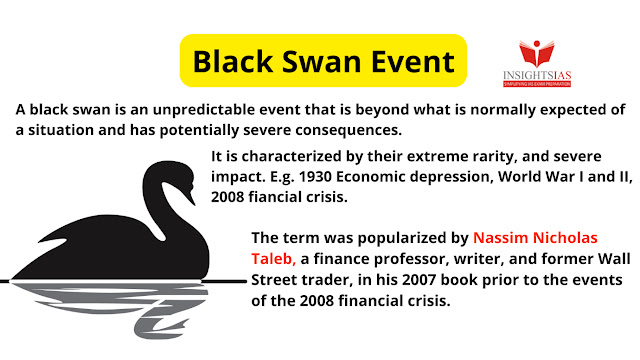 There have been rumblings, online and off, throughout the world of finance that “something” is going on, but rumors being what they are, one must take that chatter with a grain of salt.

With that said, anything adding more weight to the camels back is going to contribute to the economic crisis we already face.

The Issues We Already Know Of:

Gas still above what it was before Joe Biden started occupying the White House (Expected to rise again after the November midterms). Food inflation causing more and more people to food banks, and others to change their eating habits because they get less food for more money at the grocery store. Overall inflation already costing American families more than 4K in annual income, according to the most recent reports.

• “New economic numbers show that the average American has lost the equivalent of $4,200 in annual income under the Biden administration because of inflation and higher interest rates,” the Heritage Foundation said in a press release Thursday.

• Heritage experts calculated this shocking number based on different sets of data. Consumer prices have risen 12.7% since January 2021, significantly faster than wages, so that the average American worker has lost $3,000 in annual purchasing power. Further, as the Federal Reserve implements tighter monetary policy to reduce inflation, interest rates are rising. Higher rates have in turn increased borrowing costs on mortgages, vehicle loans, credit cards, and more. The higher interest rates and borrowing costs have effectively reduced the average American’s purchasing power another $1,200 on an annualized basis.

Without the red flags of the most recent reports which we will discuss below, we also see that the economic crisis is already so bad for Americans that many are racking up credit card debt just to pay their bills and feed their families.

According a new report from CreditCards.com, 60% of credit card holders have been carrying balances on their cards for at least a year, up 10% from 2021.

“It’s even harder to get out of debt when it’s spending on necessities that got you into that position in the first place,” said Ted Rossman, senior analyst at Creditcards.com. “These expenses aren’t easily avoided.”

Other issues include a “Tsunami of shutoffs” expected before winter from people so far behind on their electric bills, and evictions are ramping up since the end of the eviction moratorium.

Add the following reports into the mix and we believe a little preemptive action may not be a bad idea. We’ll discuss suggestions after a recap of current reports and ask readers to add their recommendations in the comment section.