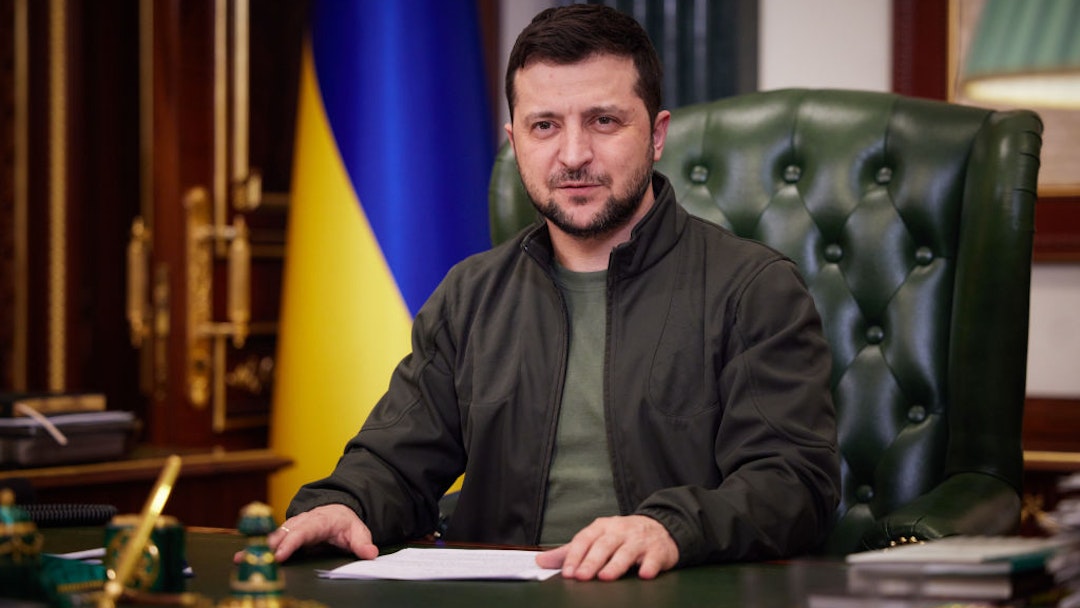 Ukrainian President Volodymyr Zelensky announced on Friday that his nation has formally submitted an expedited application to become a member of the North Atlantic Treaty Organization (NATO).

NATO is an intergovernmental military alliance launched after World War II as a counter against Soviet aggression in Europe. The announcement occurs as the Russian invasion of Ukraine enters its seventh month.

“Ukraine was and remains a leader in negotiation efforts. It was our state that always offered Russia to reach an agreement on coexistence on equal, honest, decent and fair terms,” Zelensky said in a video message. “It is obvious that this is impossible with this Russian president. He does not know what dignity and honesty are. Therefore, we are ready for a dialogue with Russia, but already with another president of Russia.”

Russian President Vladimir Putin officially revealed on Friday that he would annex the Donetsk, Luhansk, Kherson, and Zaporizhzhia regions of Ukraine after residents voted to join his nation. The referendum, which local Ukrainian officials said was coerced by Russian soldiers, took place earlier this week, with results in each region appearing to be strikingly lopsided in favor of Russia.

“The Kremlin’s sham referenda are a futile effort to mask what amounts to a further attempt at a land grab in Ukraine,” U.S. Secretary of State Antony Blinken said in a Thursday statement. “To be clear: the results were orchestrated in Moscow and do not reflect the will of the people of Ukraine.”