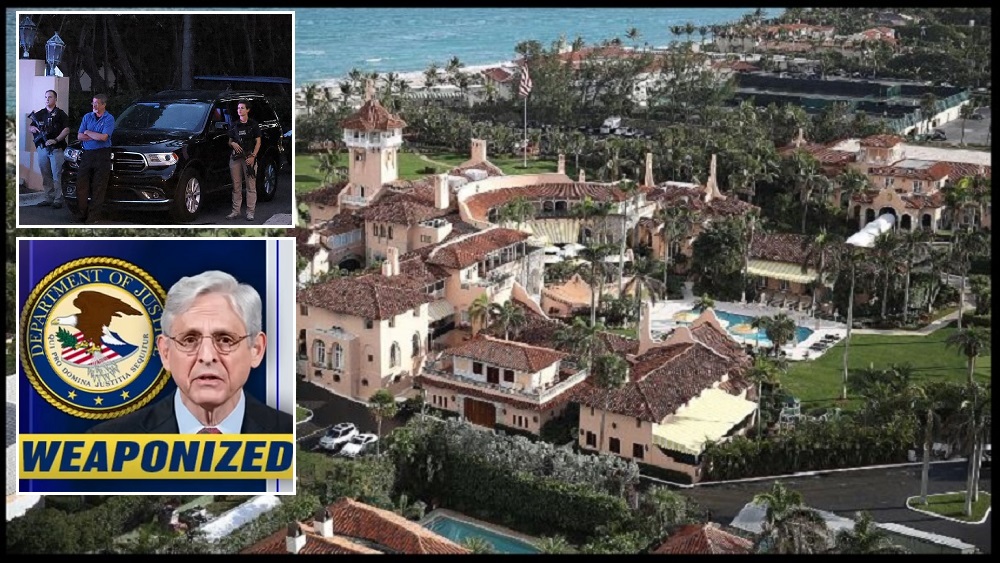 If the search warrant affidavit was revealed to the public, the DOJ Lawfare tribe targeting Trump – within the DOJ National Security Division (DOJ-NSD), could not keep the benefit of selective leaks to their media stenographers.  It would be more difficult to frame the narrative.  [DOJ Filing pdf HERE]

WASHINGTON DC – “If disclosed, the affidavit would serve as a roadmap to the government’s ongoing investigation, providing specific details about its direction and likely course, in a manner that is highly likely to compromise future investigative steps,” U.S. Attorney Juan Gonzalez and Justice Department counterintelligence chief Jay Bratt said in a filing urging the continued secrecy of the affidavit.

“The fact that this investigation implicates highly classified materials further underscores the need to protect the integrity of the investigation and exacerbates the potential for harm if information is disclosed to the public prematurely or improperly,” the DOJ officials wrote.