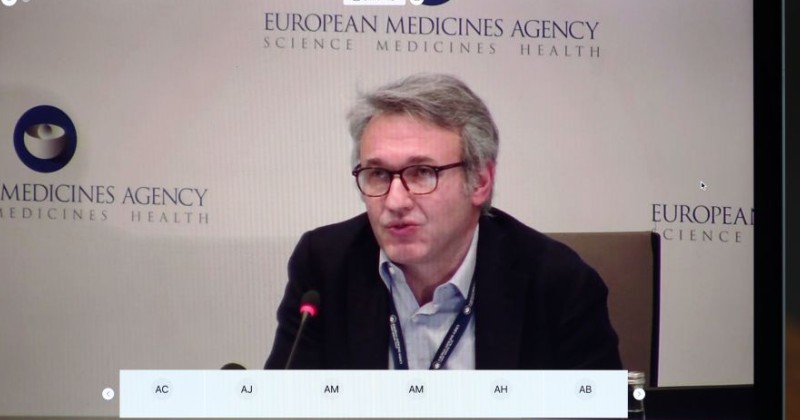 “We should be careful in not overloading the immune system.”

The European equivalent of the FDA is warning that relying on endless rounds of booster shots to fight COVID-19 could end up causing “immune response” problems.

The comments were made by Marco Cavaleri of the European Medicines Agency’s (EMA).

“There is an emergency discussion around the possibility of giving a second booster dose with the same vaccine currently in use. Data has not yet been generated to support this approach,” Cavaleri told a media briefing.

“We have not yet seen data with respect to a fourth dose,” he added. “We would like to see this data before we can make any recommendation, but at the same time we are rather concerned about a strategy that [involves] repeated vaccinations within a short term.”

Cavaleri went on to express concern that repeated vaccinations doled out within tight time frames were not a sustainable long term strategy to defeat the pandemic.

The health official said that if the current policy of rolling out new booster shots every four months were to continue, “We will end up potentially having problems with immune response and immune response may end up not being as good as we would like it to be, so we should be careful in not overloading the immune system with repeated immunization.”

Cavaleri also noted that the population could develop vaccine fatigue, causing the rate of those considered “fully vaccinated” to continually drop off.

His sentiments are not shared by other technocrats, who have indicated they will force populations to take booster jabs indefinitely.

Australian health chief Dr. Kerry Chant said that COVID will be with us “forever” and people will have to “get used to” taking endless booster vaccines.

The country’s chief pharmacist also asserted that the public “just need to accept” they will have to take regular vaccine booster shots and continue wearing masks for “many years” to come.

CEO of pharmaceutical giant Moderna Stephane Bancel said that even younger people will have to get vaccine booster shots at least once every three years.