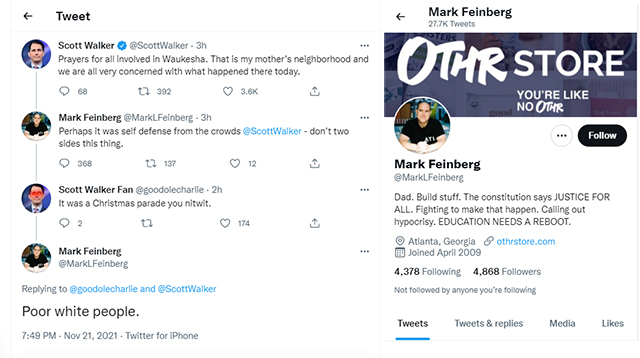 Leftists on Twitter reacted to the deadly attack on a Christmas parade in Waukesha on Sunday night by mocking the “poor white people” who were hit, blaming “white supremacy” and claiming the driver was acting in “self-defense” à la Kyle Rittenhouse.

OTHRSource CEO Mark L. Feinberg reacted to the slaughter by saying “perhaps it was self defense from the crowds” and mocking the deaths of “poor white people.” 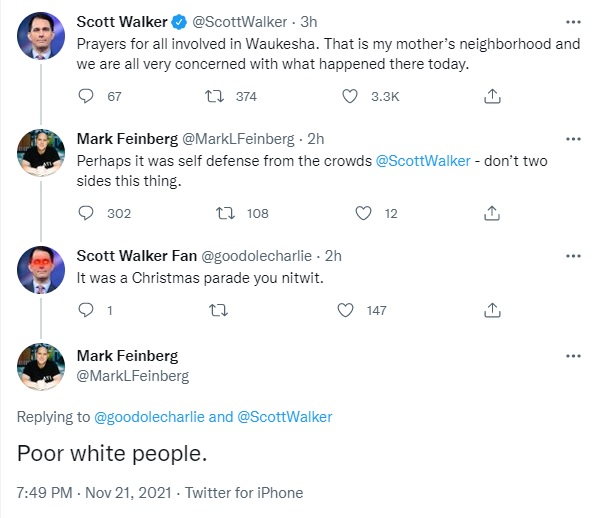 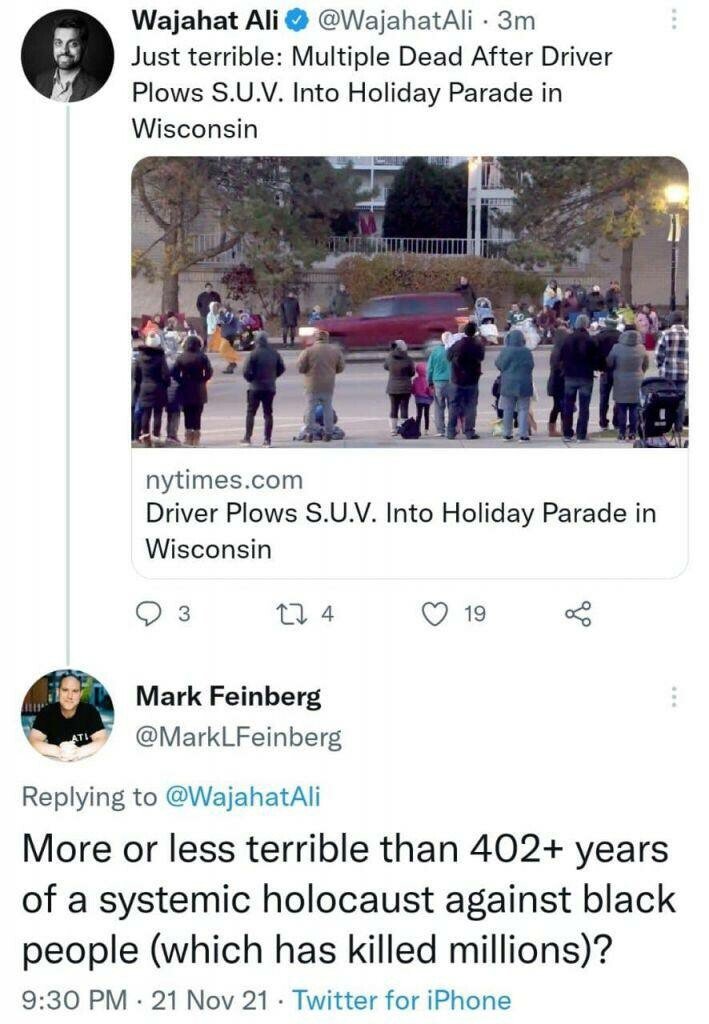 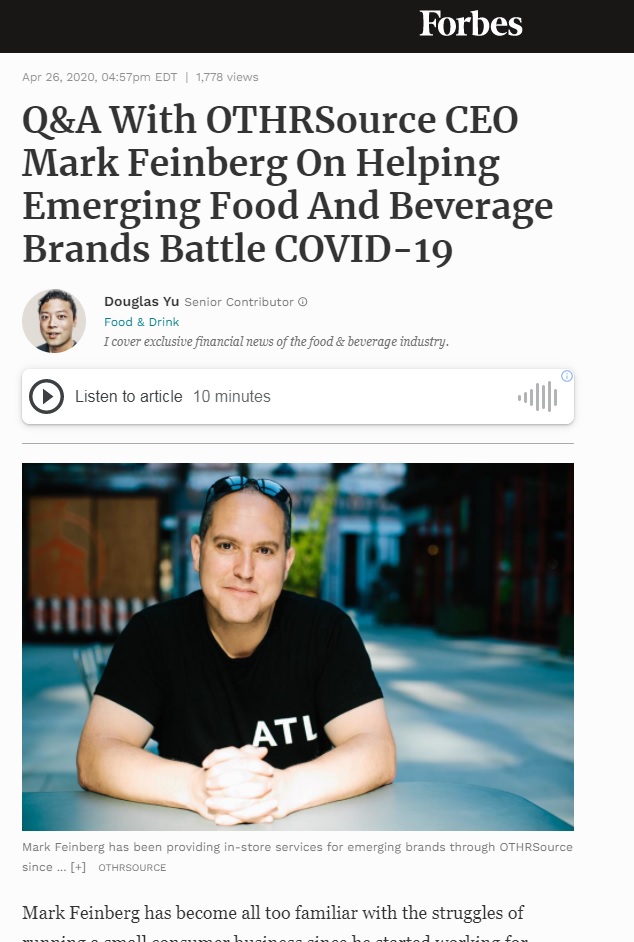 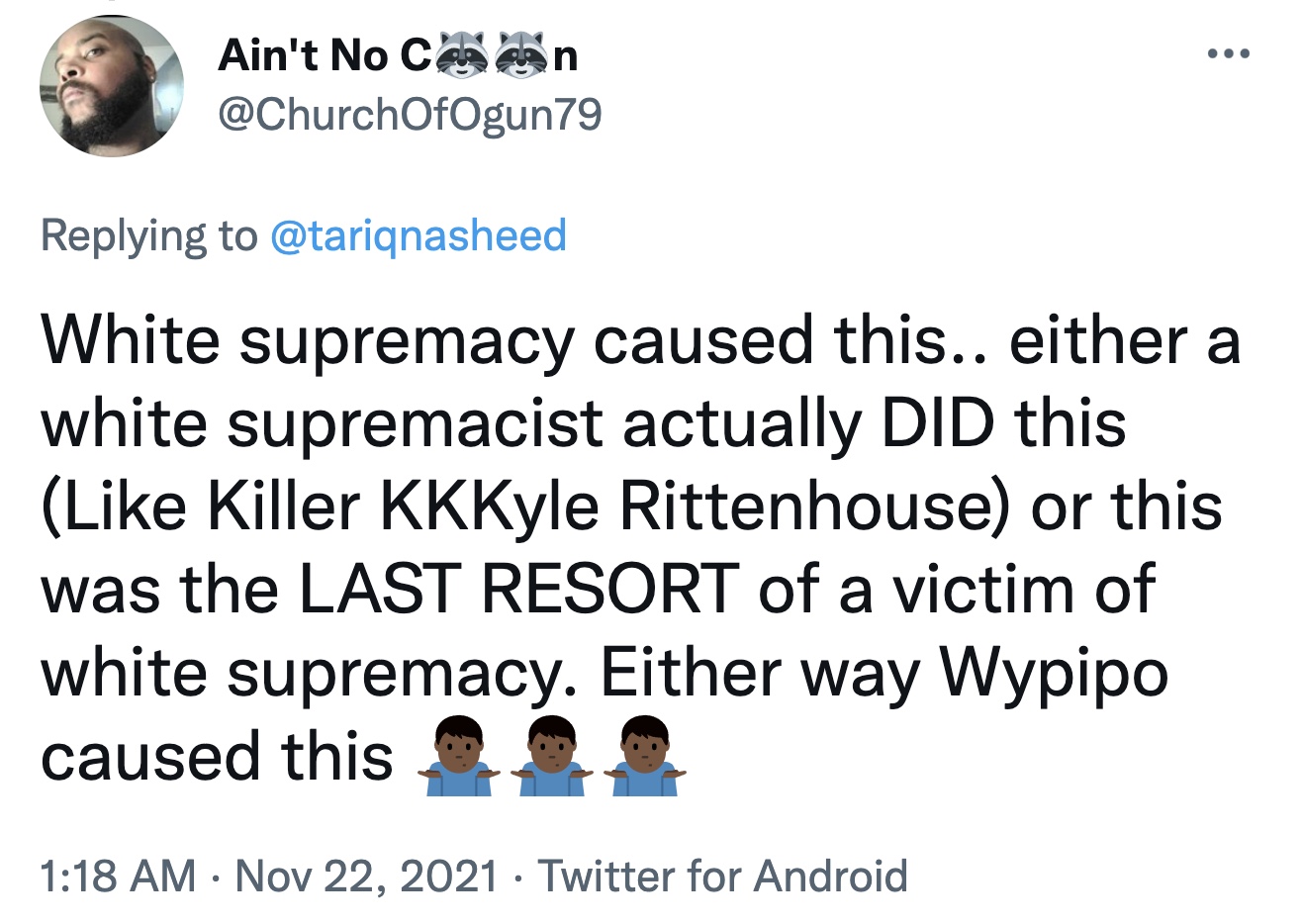 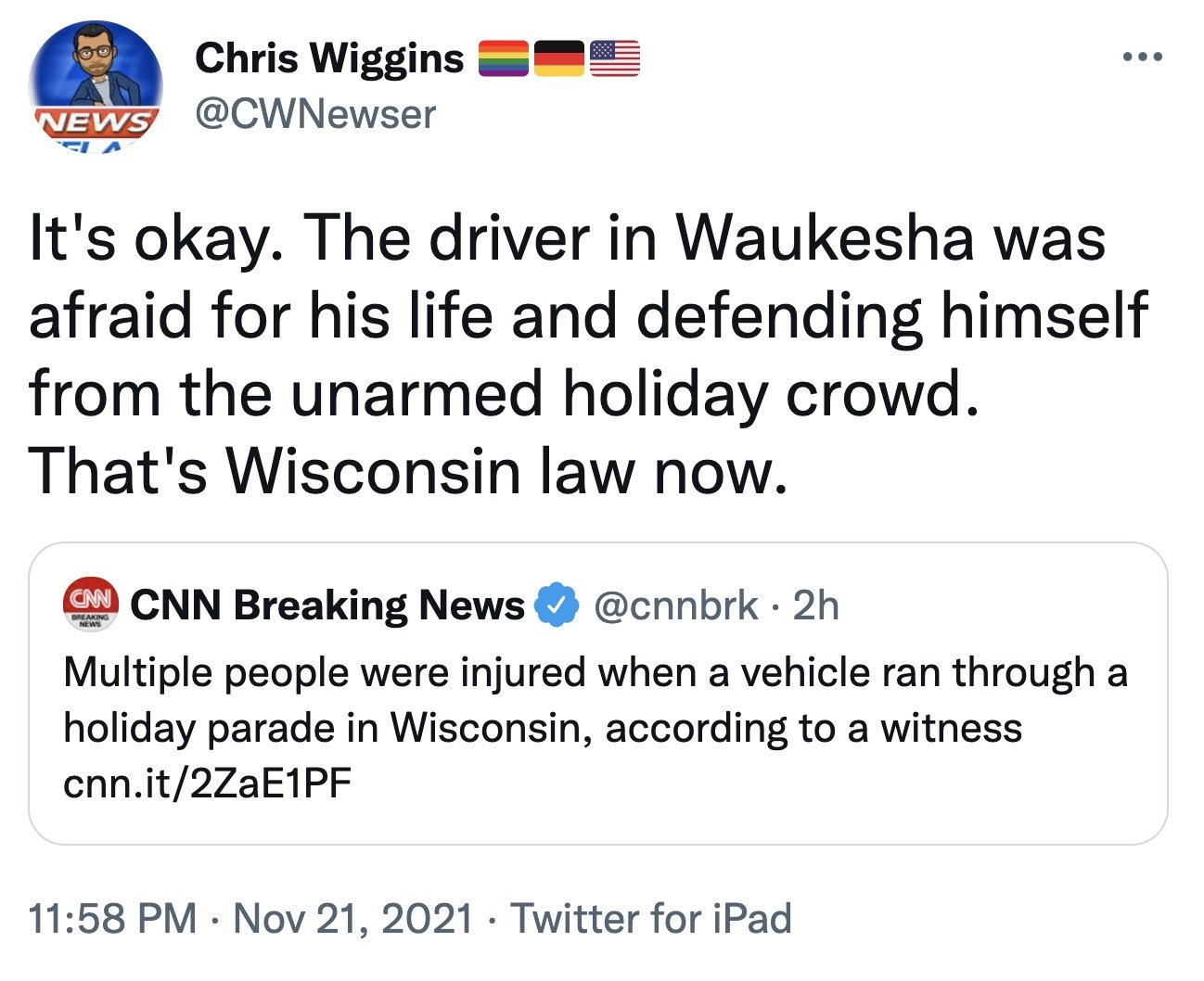 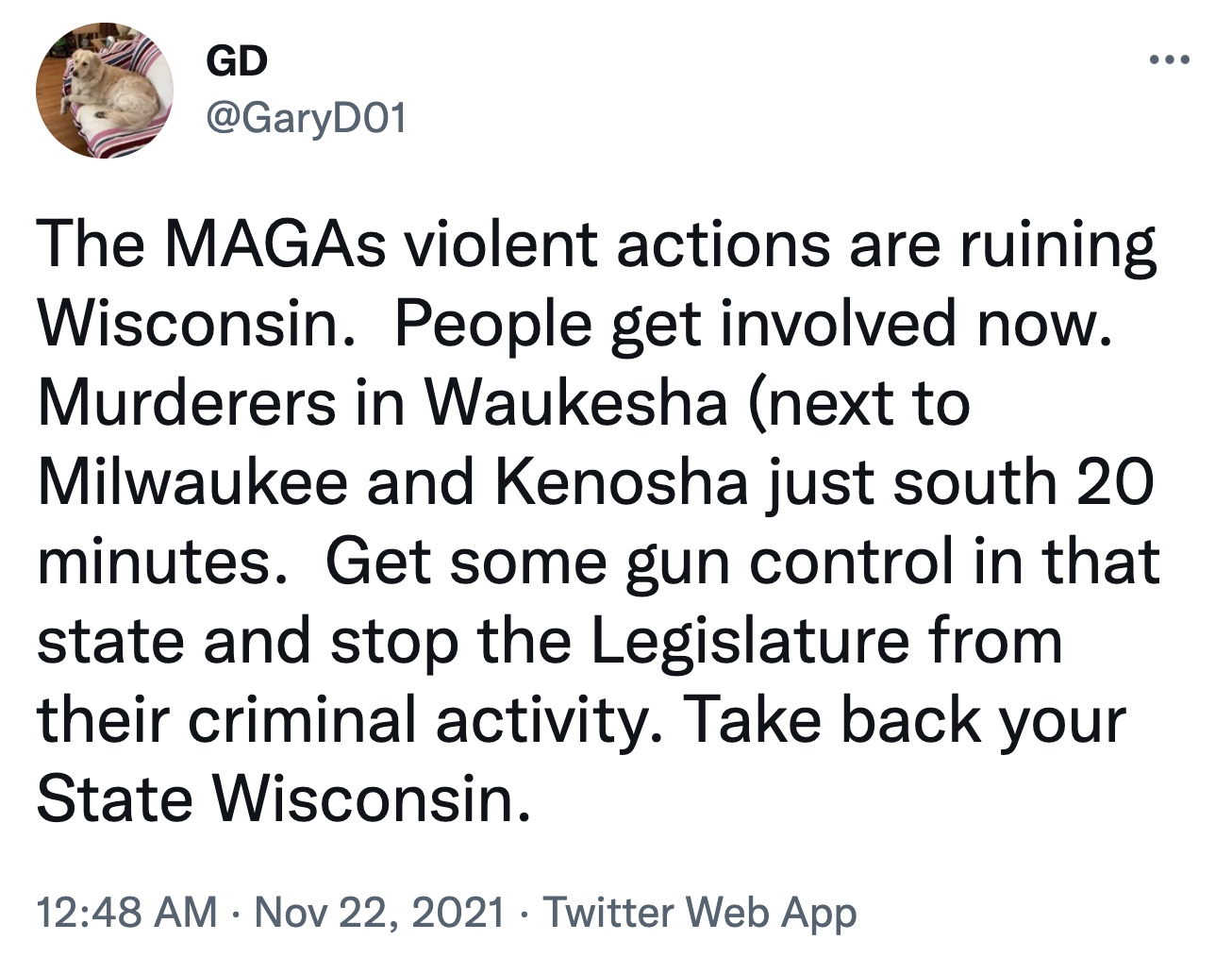