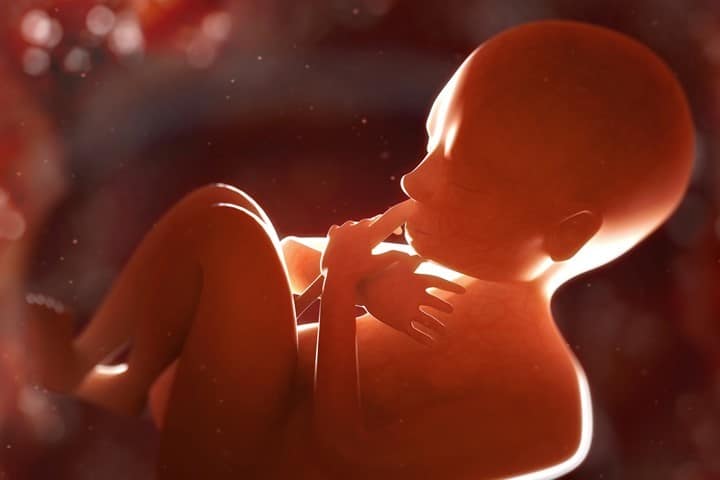 It was just a matter of time — though it took nearly 100 years — before Planned Parenthood would cancel its own founder, the suddenly “problematic” Margaret Sanger (1879–1966).

In an April 17 New York Times op-ed, Planned Parenthood President and CEO Alexis McGill Johnson admitted that “Up until now, Planned Parenthood has failed to own the impact of our founder’s actions. We have defended Sanger as a protector of bodily autonomy and self-determination while excusing her association with white supremacist groups and eugenics as an unfortunate ‘product of her time.’”

Sanger’s vision for limiting America’s black population through the championing of birth control and “healthcare services” is seamlessly outlined in her 1939 initiative “The Negro Project.” Sanger herself wrote about speaking at a Ku Klux Klan meeting in her autobiography and publicly supported the 1927 Supreme Court ruling Buck v. Bell, permitting the sterilization of “unfit” people without their consent. But Johnson is careful not to rush to judgment: “Whether our founder was a racist is not a simple yes or no question. Our reckoning is understanding her full legacy, and its impact. Our reckoning is the work that comes next.”

But while the organization conducts its “woke” investigation, and this trivia makes the national news, the nefarious evils of America’s largest abortion provider remain buried.

Planned Parenthood faces ongoing investigations by U.S. House and Senate committees into their involvement in human fetal tissue trafficking — a federal felony — and illegal profiting from transfers of organs harvested from aborted human fetuses, yet, it’s clear abortion alone does not satisfy the agency. So it’s not surprising they would have come up with other ways to turn a profit.

According to the report, the fetal tissue was used in a sort of Frankenstein project to create “humanized mice” to test “biologic drug products.” To this day, research continues unimpeded on these lifeless, preborn babies, as no one can provide consent for medical experimentation on an aborted fetus — certainly, the mother would not object, as she is not concerned about what happens to her aborted child.

Now the pro-abortion side would say that fetal experimentation is a complete myth concocted by “anti-choice” activists stirring the pot over a “trivialized harm.” Yet records of tissue purchases between ABR and government agencies prove the reality is far from being all in our minds.

In an e-mail dated September 27, 2012, Howard submitted an application to Larton for “tissue purchases” in the amount of $12,000. The contract reportedly requested tissue from an aborted fetus with a gestational age of 16 to 24 weeks and “One set of tissue (thymus/liver) approx. twice monthly.”

Instructions stated that the tissues were to be shipped “fresh; on wet ice.”

Judicial Watch President Tom Fitton, whose watchdog group has released two previous sets of records exposing unlawful transactions between ABR and the FDA, had these remarks on the findings:

These fetal organ trafficking documents shock the conscience and show potentially illegal use of tax dollars to purchase organs of the unborn killed through abortion.

In March 2019, Judicial Watch moved forward with a Freedom of Information Act (FOIA) lawsuit against Health and Human Services (HHS), of which the FDA is a part (Judicial Watch v. U.S. Department Health and Human Services (No. 1:19-cv-00876). Additional records secured by the group demonstrate the National Institutes of Health (NIH) purchased aborted fetal parts for HIV research, paying “at least $18,100 between December 2016 and August 2018 to ABR for livers and thymuses from second trimester aborted fetuses.”

Judicial Watch reported that “ABR has been the subject of criminal referrals from House and Senate committees investigating whether Planned Parenthood or any other entity was illegally profiting from the handling of fetal tissue from aborted babies.”

However, in March 2018, government agency officials determined that purchasing human fetal tissue for research purposes was not protected by federal regulations.

An “overview” supplied by ABR describes the firm as a “non-profit corporate foundation … devoted to providing services in connection with the procurement of human organs and tissues for medical and scientific research.”