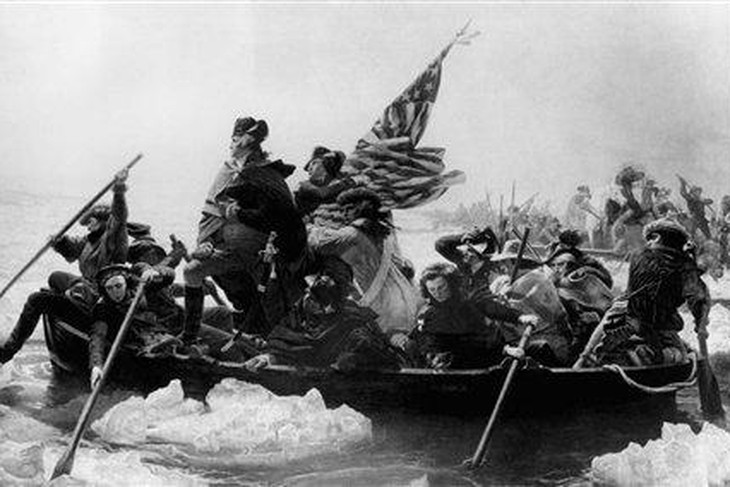 Angela Marsden is the proud owner of the Pineapple Hill Grill in Los Angeles. Now, with Los Angeles and the rest of California about to go into another lockdown, she’s had enough — enough of lockdowns, enough of the hypocrisy, and enough of the double standards.

“Tell me that this is dangerous,” restaurant owner Angela Marsden says into the camera as she gestures toward her Pineapple Hill Saloon and Grill’s empty outdoor dining tables in the moving clip she published Thursday.

“But right next to me, as a slap in my face, that’s safe?” she goes on, gesturing across the street toward a film crew’s outdoor setup of tents and tables.

Her tables have been ordered to shut down under California’s ban on outdoor dining.

The video has gotten 8 million views since it went live on Thursday.

“Everything that I own is being taken away from me and they set up a movie company right next to my outdoor patio,” she complains. Marsden speaks for many small business owners being squeezed by unnecessary lockdowns and restrictions—people resisting public officials trying to control our lives. And especially, the hypocrisy of politicians and so-called political leaders threatening to arrest and prosecute people who violate their rules while blatantly breaking them.

PJ Media has been covering this rash of rule-breaking politicians. Victoria Taft wrote about Angela Marsden and her travails with the double standard. Bryan Preston detailed the infuriating story of Austin’s mayor making a video while on vacation in Mexico asking people to stay home (?) at Thanksgiving. And Stephen Kruiser wants to lock up Governor Newsom for his hypocritical attendance at a dinner party at The French Laundry.

When discovered, the politicians are always apologetic and offer humble pardons while begging forgiveness. Then they go out and slap more restrictions on the little people.

No matter what you think of masks or social distancing, if you’re going to impose restrictions on people’s movements and behaviors, you damn well better make sure that you follow them too. Otherwise, you get what we’re going to have from now until the pandemic has petered out: resistance, revolt, and civil disobedience.

These hypocritical actions do not just diminish officials’ own credibility; they undercut confidence in the entire effort to stop the spread of the coronavirus. Already, public compliance with health officials’ guidance is waning. Nearly 40% of the people who said they avoided gathering in public spaces or with large groups of people are now doing both of those things more regularly, according to the Wall Street Journal. This pandemic fatigue was to be expected due to the prolonged nature of day-to-day restrictions, but it has been exacerbated by the government officials who choose to live by a different set of rules.

With ordinary citizens and business owners eager to defy authorities, and local law enforcement saying in no uncertain terms that they will not spend time and resources enforcing the ridiculous rules of governors and mayors, a revolution is in the offing. Not necessarily a shooting war, but a withholding of consent to be governed. When politicians lose the moral authority to be obeyed, we have chaos. This is happening already in Michigan, where the media’s favorite authoritarian governor, Gretchen Whitmer, has imposed a three-week lockdown.