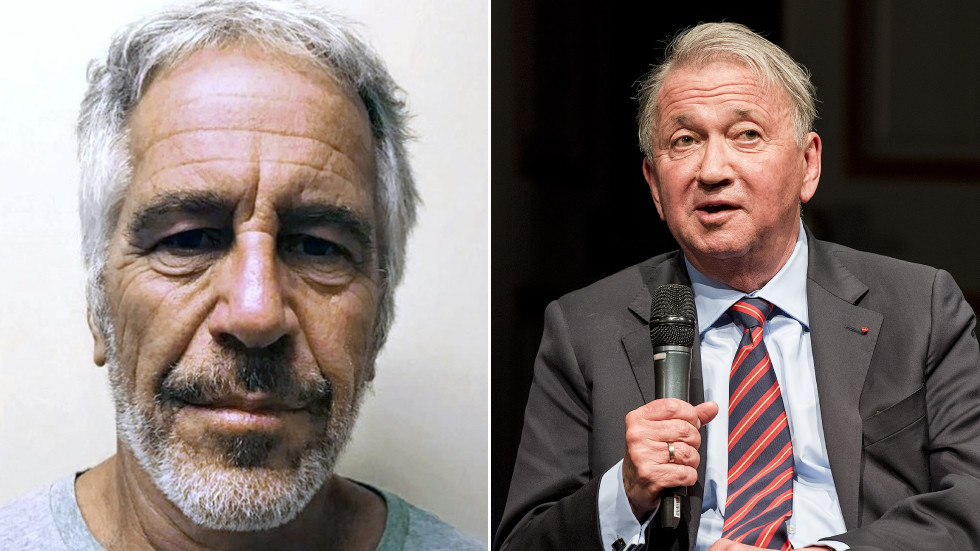 The head of the International Peace Institute (IPI), Terje Rød-Larsen, has resigned in disgrace after admitting he accepted donations and a personal loan from the disgraced financier and convicted pedophile Jeffrey Epstein.

The think tank chief says accepting the donations from foundations related to Jeffrey Epstein was “poor judgement” on his part as was a personal loan from the millionaire financier-cum-human trafficker in 2013.

“Epstein’s crimes were horrific. The notion that IPI would in some way be associated with such an ugly type is contrary to the institution’s core values,” the New York-based lobby group said in a statement, following an extraordinary board meeting on Thursday.

Chairman of the board Kevin Rudd was damning in his criticism of Rød-Larsen’s actions.

“Neither the loan nor the repayment of it had previously been disclosed to the board or to me as chairman,” Rudd, a former Prime Minister of Australia, said to the Norwegian newspaper Dagens Næringsliv.

“Rød-Larsen has apologised to the board for what he has described as a serious misjudgment. I am deeply disappointed that the board has had to find out so much of this through the media,” Rudd added.

In November 2019, the IPI announced it would match any donations received from Epstein-affiliated foundations and re-donate the funds to “programs that support victims of human trafficking and sexual assault,” to the tune of a reported $30 million.