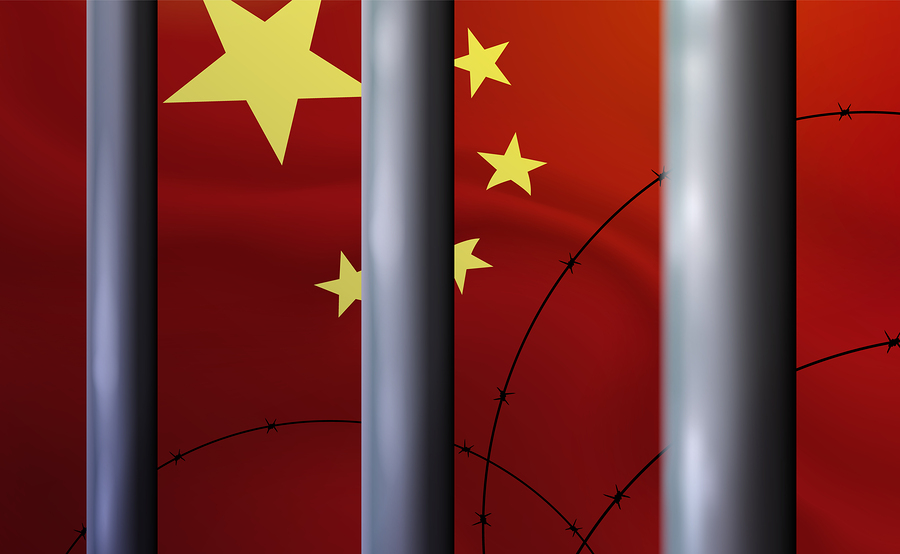 In one of the biggest coverups in history, an international tribunal just unanimously concluded that China has been forcibly removing organs from prisoners for years. In its final judgement announced on June 17, the independent China Tribunal reported that Chinese prisoners, including Falun Gong practitioners and Uighur Muslims, have endured years of torture and brutal murder for their organs. They stated that:

“forced organ harvesting has been committed for years throughout China on a significant scale, [and] the tribunal has had no evidence that the significant infrastructure associated with China’s transplantation industry has been dismantled and absent a satisfactory explanation as to the source of readily available organs concludes that forced organ harvesting continues till today.”1

The Chinese government claimed in 2014 that they would stop the practice of harvesting organs from executed prisoners. The tribunal determined that is not the case, stating:

“Falun Gong practitioners have probably the main source of organ supply. The concerted persecution and medical testing of the Uyghurs are more recent and it may be that evidence of forced organ harvesting of this group may emerge in due course.”1

Over fifty witnesses testified during the course of the trial, including human rights groups, investigators and medical experts, where it was revealed that the actual number of transplants taking place is much greater than official statistics. In fact, they determined that China has built an entire infrastructure around the practice of harvesting organs from prisoners. Many of the organ extractions were carried out while the victims were still alive and ultimately resulted in their death.

Reports have suggested that the market for these harvested organs in China is worth billions of dollars, and estimate the number of transplants is somewhere between 60,000 and 100,000 per year. The final decision reaffirmed initial findings late last year that stated:

“the tribunal’s members are certain—unanimously, and sure beyond a reasonable doubt—that in China forced organ harvesting from prisoners of conscience has been practiced for a substantial period of time involving a very substantial number of victims.”1

The tribunal found that “the Commission of Crimes Against Humanity against the Falun Gong and Uyghurs has been proved beyond a reasonable doubt,” with the “torture of Falun Gong and Uyghurs” in addition to “forced organ harvesting,” but stopped short of asserting that genocide had taken place. However, the tribunal left that open for further investigation, saying:

“There can be no doubt that there is a duty on those who have the power to institute investigations for, and proceedings at, international courts or at the UN to test whether Genocide has been committed.”1

Sir Geoffrey Nice QC, who made his name by prosecuting Serbia’s Slobodan Milosevic, was the tribunal’s chair. He said that:

“there is no evidence of the practice [of prisoner organ harvesting] having been stopped and the tribunal is satisfied that it is continuing.”

“very many people have died indescribably hideous deaths for no reason, that more may suffer in similar ways and that all of us live on a planet where extreme wickedness may be found in the power of those, for the time being, running a country with one of the oldest civilizations known to modern man.”1

The Chinese government was asked to attend the tribunals but declined. They responded to the finding by saying:

It is worth noting that China has one of the largest organ transplant programs in the world with organ transplant wait times significantly lower than other countries. The United States Department of Health and Human Services reports that the average waiting period for organs in the U.S. is two years for a liver and three years for a kidney. In China, the waiting period for these same organs at some hospitals is calculated in weeks. NOW WE KNOW WHY.