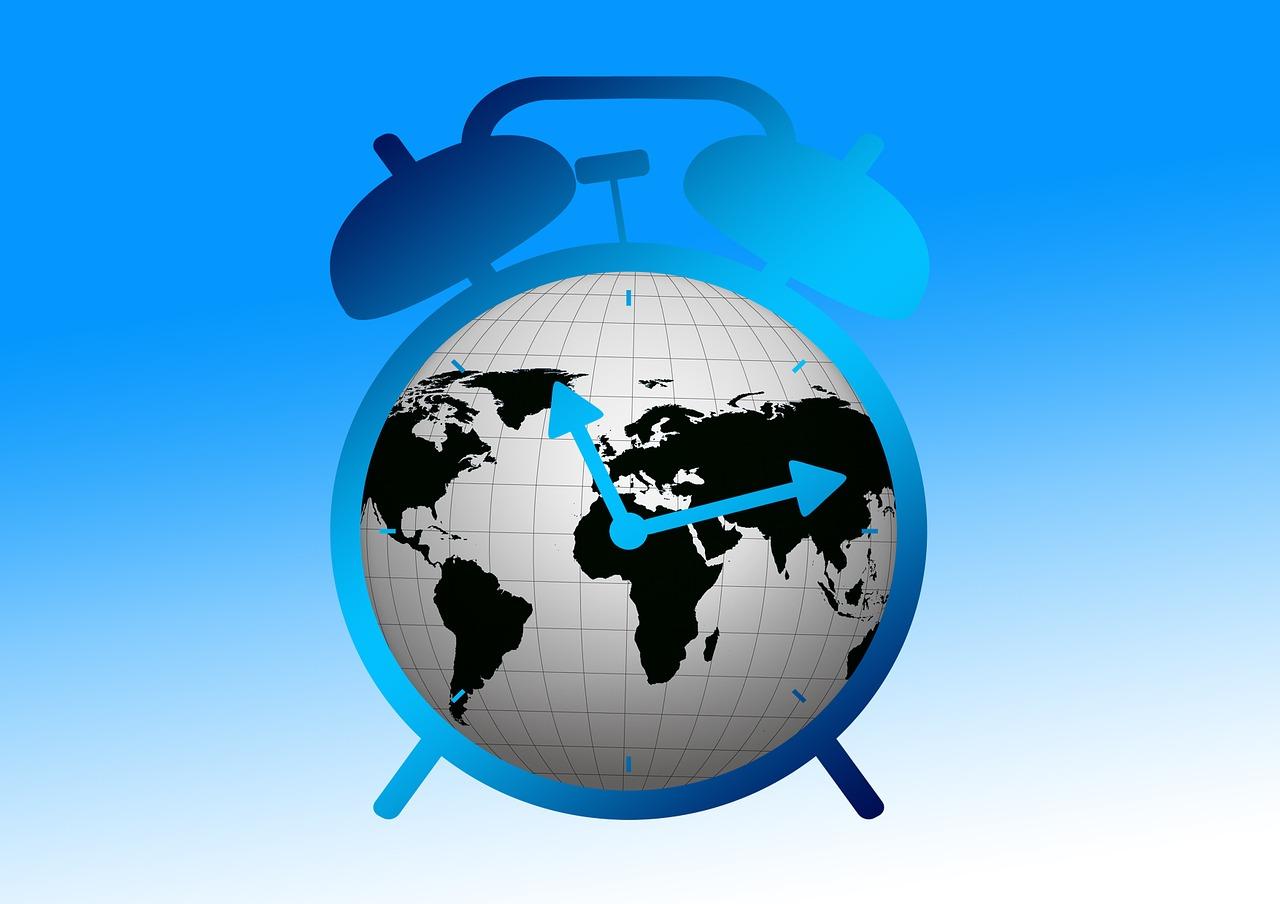 Even mainstream economists are admitting that economic activity is slowing down.  And at this point that fact would be very difficult to deny, because the numbers are very clear.  We haven’t faced anything like this in a decade, and many are deeply concerned about what is coming next.  Will it be just another recession, or will it be an even greater crisis than we faced in 2008?  According to Bloomberg Economics, the global economy experienced a “sharp loss of speed” over the course of 2008 and global economic conditions are now “the weakest since the global financial crisis”…

The global economy’s sharp loss of speed through 2018 has left the pace of expansion the weakest since the global financial crisis a decade ago, according to Bloomberg Economics.

Its new GDP tracker puts world growth at 2.1 percent on a quarter-on-quarter annualized basis, down from about 4 percent in the middle of last year. While there’s a chance that the economy may find a foothold and arrest the slowdown, “the risk is that downward momentum will be self-sustaining,” say economists Dan Hanson and Tom Orlik.

This is definitely the worst condition that the global economy has been in since I started The Economic Collapse Blog, and I am personally very alarmed about where things are heading.  The tremendous economic optimism of early 2018 has given way to a tremendous wave of pessimism, and the speed at which the economic environment is changing has stunned a lot of the experts.

In fact, Bloomberg economists Dan Hanson and Tom Orlik openly admit that they are “surprised” by how quickly the global economy has shifted…

“The cyclical upswing that took hold of the global economy in mid-2017 was never going to last. Even so, the extent of the slowdown since late last year has surprised many economists, including us.”

Of course the U.S. has not been immune from the changes.  The U.S. economy is rapidly slowing down as well, and this is something that I have been heavily documenting on my website.

And now we have just received more confirmation that the economy is decelerating.  The Atlanta Fed has just updated their GDPNow model yet again, and with this new revision they are now projecting that the U.S. economy will grow at a rate of just 0.2 percent during the first quarter of 2019…

Moments ago we got another confirmation of this, when following the latest retail sales report which saw a dramatic cut to December retail sales even as January surprised modestly to the upside, the Atlanta Fed slashed its Q1 GDP nowcast, and after rebounding modestly from 0.3% to 0.5% a week ago, it has once again slumped, and is now at the lowest recorded level, and just 0.2% away from economic contraction.

This is how the AtlantaFed justified its latest Q1 GDP cut, which as of March 11 was just 0.2 percent, down from 0.5 percent on March 8: “After this morning’s retail sales report from the U.S. Census Bureau, the nowcast of first-quarter real personal consumption expenditures growth declined from 1.5 percent to 1.0 percent.”

In other words, we are just a razor thin margin away from entering an economic contraction.

Last week, we learned that U.S. job cut announcements were up 117 percent in February when compared to last year.  All of the economic momentum is in a negative direction right now, and it is going to be exceedingly difficult to avert a recession at this point.

And of course a lot of analysts believe that what is coming will be a whole lot worse than just a recession.  The greatest debt bubble in the entire history of our planet is in the process of bursting, and the consequences are going to be absolutely horrific.  I really like how financial expert Egon von Greyerz recently made this point…

People must understand that the world has never faced risk of this magnitude. We are now in the final seconds of the global mega bubble, the likes of which the world has never seen before. What will happen next will be worse than the fall of the Roman Empire, much worse than the South Sea and Mississippi Bubbles, and will create a disaster that will dwarf the Great Depression of the 1930s.

The problem is simple to define and is all based around debts and liabilities. At the beginning of this century, global debt was $80 trillion. When the Great Financial Crisis started in 2006, global debt had gone up by 56% to $125 trillion. Today it is $250 trillion.

There is no way that a 250 trillion dollar bubble is going to burst in an orderly fashion.  Essentially, we are looking at the sort of apocalyptic financial scenario that I have been warning about for a long time, and most people have no idea that it is coming.

And if people only listened to the financial authorities, it would be easy to get the impression that everything is going to be just fine.

For example, Fed Chair Jay Powell just told 60 Minutes that the outlook for the U.S. economy “is a favorable one”.  The following comes from Fox Business…

Jay Powell, the head of the Federal Reserve, says he does not see a recession hitting the U.S. economy anytime soon.

“The outlook for our economy, in my view, is a favorable one,” Powell said Sunday in an interview with CBS’s Scott Pelley for “60 Minutes.”

If you are tempted to believe Powell, let me remind you of what former Fed Chair Ben Bernanke told Congress in early 2008…

Bernanke added that growth will be worse this year. “We currently see the economy as continuing to grow, but growing at a relatively slow pace, particularly in the first half of this year,” he said.