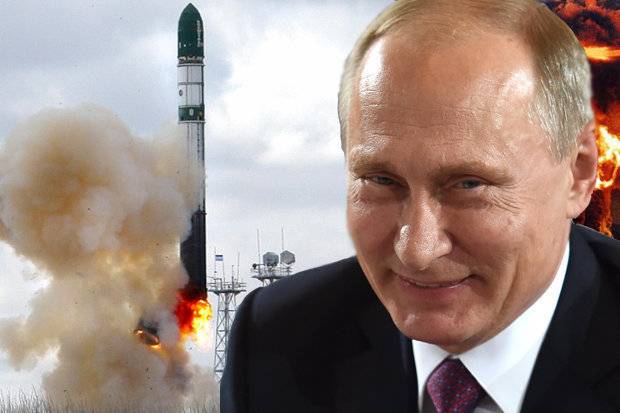 President Putin’s state of the nation address to the Federal Assembly in Moscow this week was an extraordinary affair. While heavily focused on domestic social and economic development, Putin noted, predictably, the US decision to pull out of the Intermediate-Range Nuclear Forces (INF) treaty and clearly outlined the red lines in regard to possible consequences of the move.

It would be naïve to believe that there would not be a serious counterpunch to the possibility of the US deploying launchers “suitable for using Tomahawk missiles” in Poland and Romania, only a 12-minute flight away from Russian territory.

Putin cut to the chase: “This is a very serious threat to us. In this case, we will be forced – I want to emphasize this – forced to take tit-for-tat steps.”

Later that night, many hours after his address, Putin detailed what was construed in the US, once again, as a threat.

“Is there some hard ideological confrontation now similar to what was [going on] during the Cold War? There is none. We surely have mutual complaints, conflicting approaches to some issues, but that is no reason to escalate things to a stand-off on the level of the Caribbean crisis of the early 1960s”.

This was a direct reference to the Cuban missile crisis in 1962 when President Kennedy confronted USSR’s Nikita Khrushchev over missiles deployed off the US mainland.

The Russian Defense Ministry, meanwhile, has discreetly assured that conference calls with the Pentagon are proceeding as scheduled, every week, and that this bilateral dialogue is “working”.

In parallel, tests of state-of-the-art Russian weaponry such as the Sarmat intercontinental ballistic missile and the hypersonic Khinzal also proceed, alongside mass production of the hypersonic Avangard. The first regiment of the Russian Strategic Missile Forces will get the Avangard before the end of this year. 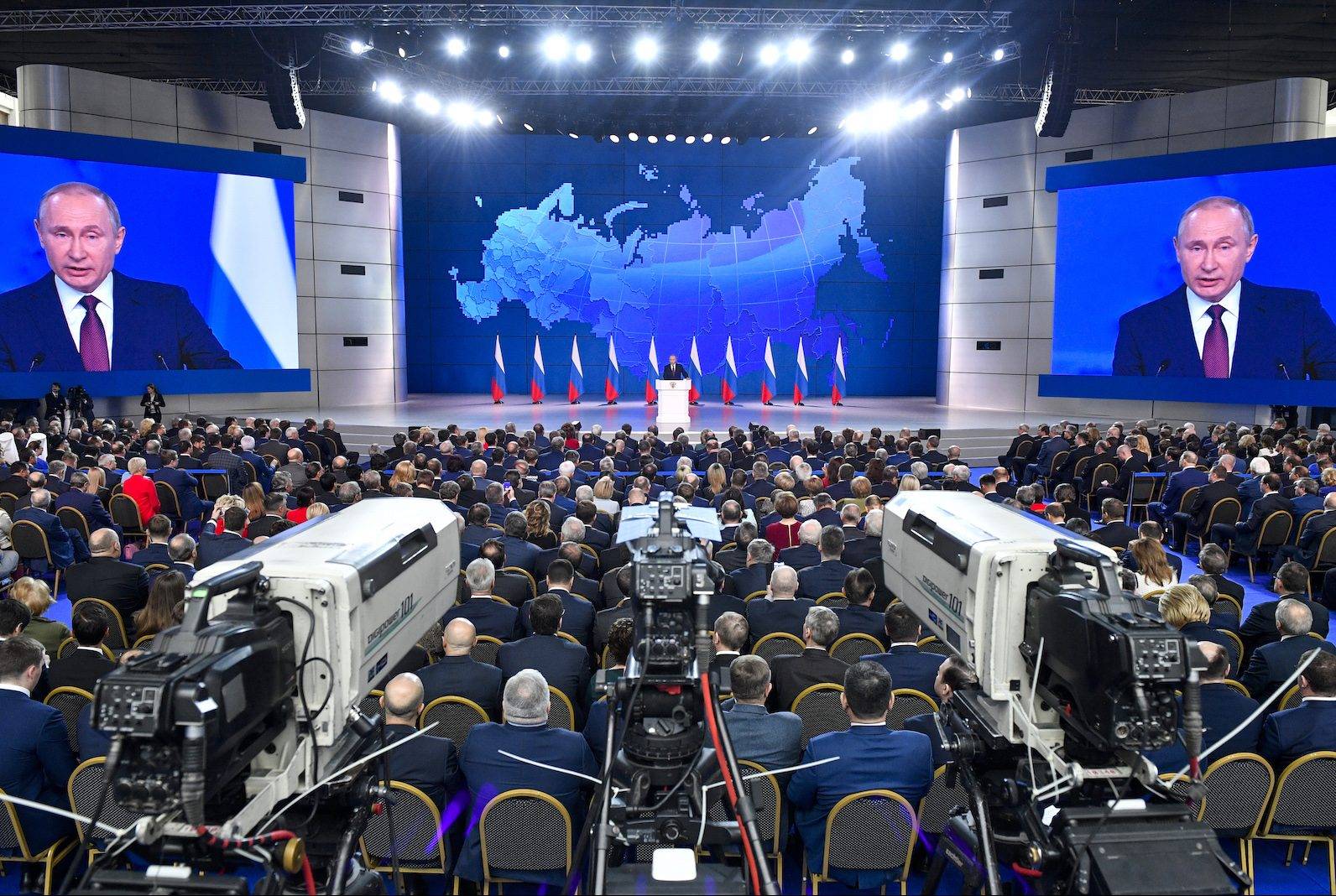 And then there’s the Tsircon, a hypersonic missile capable of reaching US command centers in a mere five minutes – leaving the whole range of NATO military assets exposed.

What Putin meant in his address about Russia targeting “centers for decision-making” was fundamentally related to NATO, not the American mainland.

And once again, it’s crucial to underline that none of these disturbing developments mean that Russia would engage in a pre-emptive strike against the deployment of US missiles in Eastern Europe. Putin was adamant that there’s no need for it. Moreover, Russian nuclear doctrine forbids any sort of pre-emptive strikes, not to mention a nuclear first strike.

House of the Rising (Nuclear) Sun

To allow this new paradigm to sink in, I went on a long walk across Zamoskvorechye – “behind the Moskva river” – stopping on the way back in front of the Biblioteka Lenina to pay my respects to the Grandmaster Dostoevsky. And then it hit me; this was entirely connected to what had happened the day before.

The day before Putin’s state of the union address I went to visit Alexander Dugin at his office in the deliciously Soviet, art nouveau building of the former Central Post Office. Dugin, a political analyst and strategist with a refined philosophical mind, is vilified in Washington as Putin’s ideologue. He has also been targeted by US sanctions.

I was greeted in the lobby by his multi-talented daughter Daria – active in everything from philosophy and music to geopolitics. Dugin was being interviewed by RAI correspondent Sergio Paini. After the wrap-up, the three of us immediately engaged in a discussion on populism, Salvini, the Italian politician, and the Gilets Jaunes (Yellow Vests in France), in Italian. (Dugin is fluent in many languages).

Then we picked up on what we had left behind, when I was in Moscow last December and talked extensively with Daria. Dugin was in Shanghai teaching an international relations course at Fudan University (see here and here), and gave lectures at Tsinghua and Peking University. He returned quite impressed by Chinese academia’s interest in populism, plus German philosopher Martin Heidegger and the Gilets Jaunes, as well as the evolving paths of Russia and China’s strategic partnership.

So inevitably we delved into Eurasianism – and strategies towards Eurasian integration. Dugin sees China applying a sort of remixed Spykman outlook to the “Road” component of the Belt and Road Initiative (BRI), which is maritime, along the rimland. He privileges the “Belt” component, which is overland, with one of the main corridors going through Russia via the upgraded Trans-Siberian railway. I tend to view it as a mix of Halford Mackinder, the famed English academic, and the influential American political scientist Nicholas Spykman; China advancing on the West, simultaneously in the heartland and the rimland.

HOLD THE LINE PATRIOTS. WE ARE AT WAR.