The new language seeks to put same-sex and traditional families “on an equal footing” regarding administrative paperwork. Ironically, even the proponents of the idea say the current legislation is ill-conceived.

French schools are about to replace the words “mother” and “father” with “parent 1” and “parent 2” under legislation passed earlier this week, according to The Daily Telegraph.

According to the amendment, the new gender-neutral terms will replace traditional gender-specific wording in paperwork.

“We have families who find themselves faced with tick boxes stuck in rather old-fashioned social and family models. For us, this article is a measurement of social equality”, she said.

Conservative lawmakers have condemned the legislation, reminding that the majority of families remain traditional.

“When I hear people say this is an old-fashioned model, I would remind people that today among unions celebrated, civil or marital, some 95 percent are man-woman couples”, Conservative MP Xavier Breton said, according to The Telegraph. 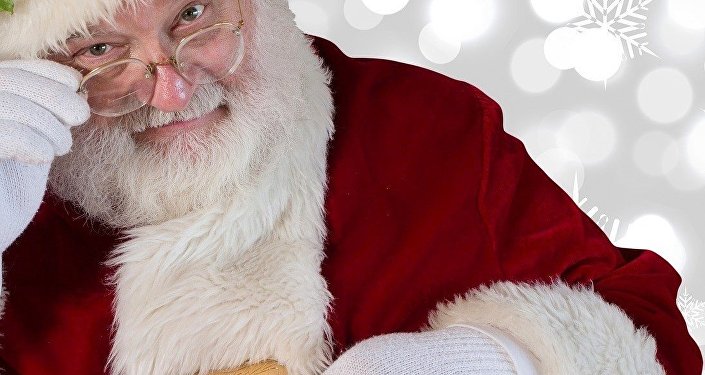 The conservatives also said the new wording will dissolve the basic concepts of family.

Conservative MP Fabien Di Filippo condemned the bill as an example of a “frightening ideology, which in the name of limitless egalitarianism promotes removing points of reference, including those regarding the family”.

Interestingly, conservatives were not the only ones grilling the new measure. Even liberal organisations, such as AFDH, the French association supporting same sex parents, pointed out that the proposed language is not perfect, because numbers 1 and 2 imply that one parent is somehow more important than the other.