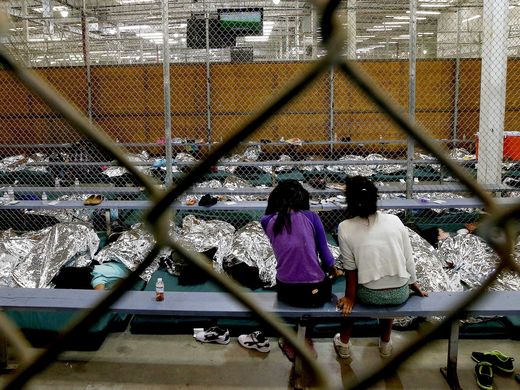 The media really, really doesn’t want to talk about the extensive proof of anti-Trump bias at the top levels of the FBI, provided by the DOJ Inspector General report that was recently released, and for weeks the Mockingbird Media have been preparing a “fake news” narrative to be rolled out across liberal media outlets to distract from the humiliating and damning 500+ page IG report.

A quick look at the timing makes this blatant attempt to distract and control the news cycle and flow of information, so obvious it is like a shovel to the head.

On May 16, 2018, the WSJ reported the IG had concluded his investigation into the FBI/DOJ’s handling of the Hillary Clinton investigation, and that “subjects” of the report had been notified, would be able to review the report after signing a non-disclosure agreement, and had days to offer responses.

Despite having signed those agreements, leaks began and it became apparent to the liberal media that there was no way to “spin” the report in a good light, so they highlighted certain things, such as the fact that the report would cast former FBI director James Comey in a bad light, to soften the upcoming blow.

They still needed a distraction and all their attacks on President Trump weren’t sticking, couldn’t gain traction, so on May 27, 2018, a major “fake news” story went viral, with claims that a picture taken in 2014, of children of illegal immigrants in cages, was “happening right now.” 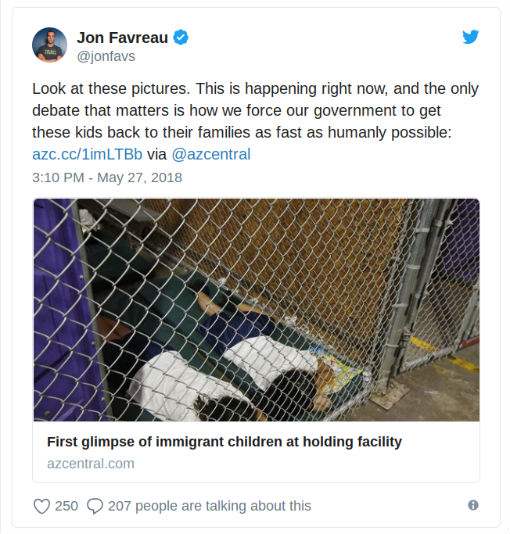 Despite the false claim by Favreau, who just happens to be an ex Obama staffer, linking to a story from 2014, others started rapidly sharing his tweet, then after he deleted it because it was an outright lie, others started showing the image without the link and claiming President Trump was keeping illegal immigrant children in cages.

It went mega viral, some deleted their original tweets and stories, others offered corrections and others never bothered, leaving thousands if not tens of thousands thinking the images were recent.

That same week, another image, from 2016 was shared by a reporter, with claims of “prison buses for children,” again, going viral.

On May 28, 2018, ANP published a piece highlighting these two huge fake news stories, used to distract the masses, and asked “What Is The Media So Terrified About?”

Then on June 12, 2018, once again an image went viral on social media, with the claim “This is what happens when a government believes people are “illegal.” Kids in cages.” 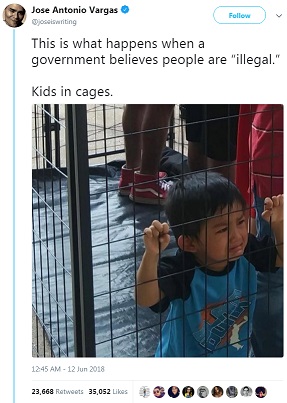 That tweet is still up on June 16, 2018, has been retweeted over 23,600 times, liked more than 35,000 times and the narrative is completely fake. The kid is in a cage, but his parents put him there as part of a protest. (FB link to the protest page here)