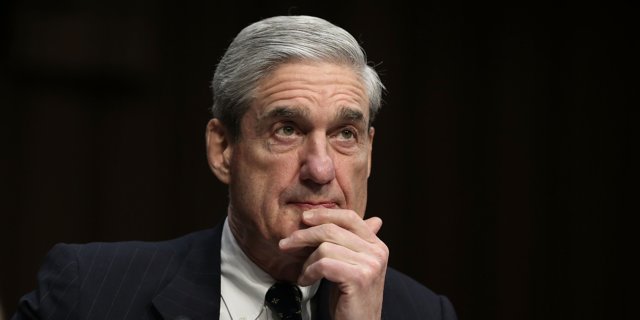 “It’s a little bit like a nuclear strike with multiple warheads,” said Blumenthal. “First remember that it had to go through multiple levels of review, all by Trump appointees.”

Yes, Mr. Blumenthal, it certainly was seismic. It made many Americans gasp. But not for the reasons you believe. It has shone a light on how despicable and unjust Mueller’s investigation has become. It may have finally made Americans pause and see for the first time how this President has been mistreated and yes, even feel the first stirrings of sympathy for him.

It’s the stuff of authoritarian dictatorships. Michael Cohen had been cooperating with Mueller’s team. This type of raid is normally carried out as a last resort after other more reasonable means of obtaining information have been exhausted.

Clearly, Mueller wanted to provoke. He hoped that this Gestapo inspired tactic would make Donald Trump appear guilty in the eyes of the world. Maybe if we treat Trump and his advisors like criminals, the world will believe they are criminals. Mueller also anticipated that Trump’s impetuous nature would cause him to act foolishly. (Can you say entrapment?) And what a treasure trove of confidential information he would discover in the process! Surely, he would be able to find some evidence of a crime in all that.

Immediately after the raid, news coverage turned very negative for Trump. After all, only those who break the law have their homes raided by the FBI. Mueller must have some very good reason for raiding the property of the personal attorney of the President of the United States.

But as the shock wore off and Americans had a few days to think it over, there has been a shift in sentiment. Did Mueller go too far this time? Might this overreach have been an abuse of power? Why does he have so much power? How did the focus of his Trump-Russia collusion investigation become so broad?

Twitter Says It Bans State-Media Ads, But Gets Paid to Spread US Government Messaging