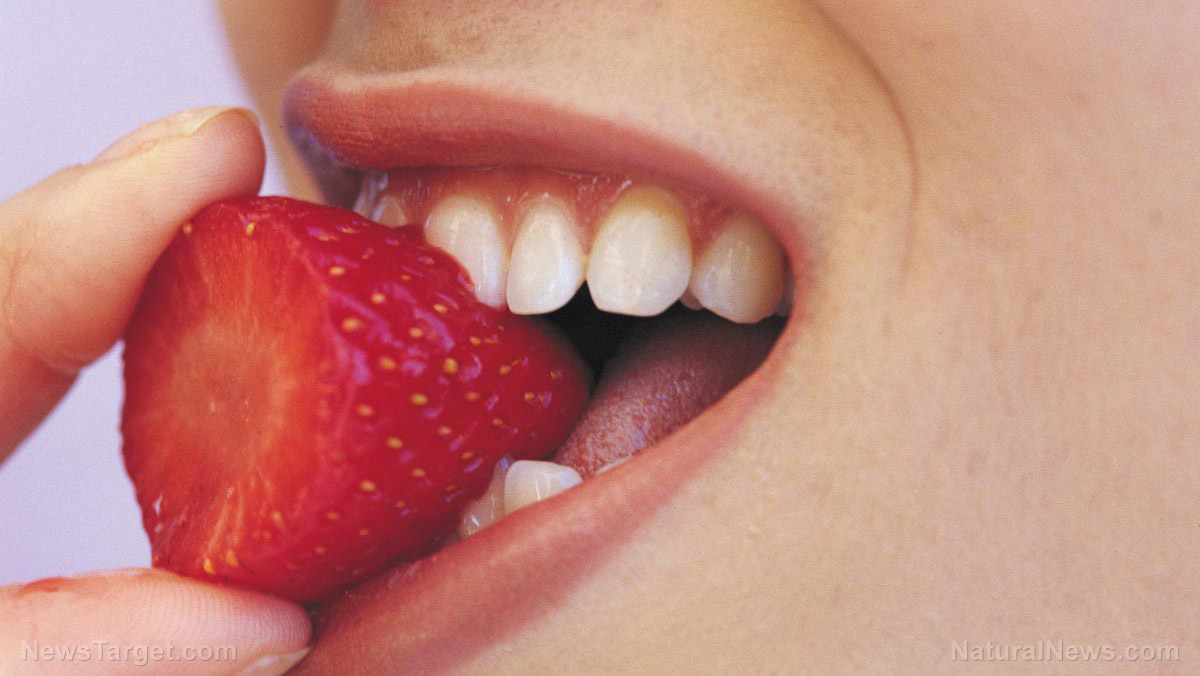 An animal study published online in the Journals of Gerontology Series A revealed that eating strawberries may well prevent memory decline and subsequent onset of Alzheimer’s disease. To carry out the study, a team of researchers from the Cellular Neurobiology Laboratory at the Salk Institute examined a strain of laboratory mice that were genetically modified to develop premature aging and Alzheimer’s disease. This strain was found to exhibit physical and cognitive decline in as early as 10 months, something that normal mice do not show.

The research team also assessed the effects of fisetin, a compound found in strawberries, on the cognitive status of the animal models. One group of three-month-old prematurely-aging mice were given daily fisetin doses with their food for seven months, while another group received the same food but without the compound. The animals models were then subjected to a variety of activity and memory tests. In addition, the experts studied the levels of specific proteins in the animals. These proteins were associated with inflammation, brain function, and stress response.

“At 10 months, the differences between these two groups were striking. Mice not treated with fisetin had difficulties with all the cognitive tests as well as elevated markers of stress and inflammation. Brain cells called astrocytes and microglia, which are normally anti-inflammatory, were now driving rampant inflammation. Mice treated with fisetin, on the other hand, were not noticeably different in behavior, cognitive ability or inflammatory markers at 10 months than a group of untreated 3-month-old mice with the same condition,” lead researcher Dr. Pamela Maher told Sci-News.com.

“Mice are not people, of course. But there are enough similarities that we think fisetin warrants a closer look, not only for potentially treating sporadic AD but also for reducing some of the cognitive effects associated with aging, generally…Based on our ongoing work, we think fisetin might be helpful as a preventative for many age-associated neurodegenerative diseases, not just AD, and we’d like to encourage more rigorous study of it,” Dr. Maher added.

Previous studies confirm that strawberries are beneficial to brain health

The recent findings were reflective of previous research linking the strawberry compound to reduced odds of Alzheimer’s disease. A 2015 study carried out by researchers at the Salk Institute for Biological Studies showed that fisetin was beneficial in maintaining the cognitive health of animals predisposed to AD. As part of the study, the research team pooled two groups of genetically predisposed mice and divided them into two groups. One group was given a fisetin-enriched diet, while the other served as the control group. (Related: Strawberry nutrient protects against Alzheimer’s, study finds.)

The experts found that the control group exhibited difficulties in basic memory function. In contrast, those who were given a fisetin-enriched diet performed just as well as mice that were otherwise not predisposed to the disease. The compound was also notably effective in warding off the disease, even if it would have been continuously progressing, a researcher said.

On the other hand, a 2012 study revealed that eating strawberries may help prevent memory decline in human subjects. To carry out the study, a team of researchers at the Harvard Medical School examined nearly 122,000 registered nurses aged 30 to 55 years. According to the researchers, the participants who ate two servings of strawberries per week were able to delay memory decline by more than two years, compared with those who did not eat the berries.

Health expert Dr. Holly Phillips said the flavonoids in strawberries greatly contributed to the fruit’s brain-boosting properties. The doctor noted that stress and inflammation are major risk factors for cognitive decline, and that flavonoids contain antioxidant and anti-inflammatory properties that help counter these adverse effects.