Tag: Think the Government Will Save You? Puerto Ricans Find Warehouse FULL of Emergency Supplies Stashed Since Hurricane Maria

Think the Government Will Save You? Puerto Ricans Find Warehouse FULL of Emergency Supplies Stashed Since Hurricane Maria 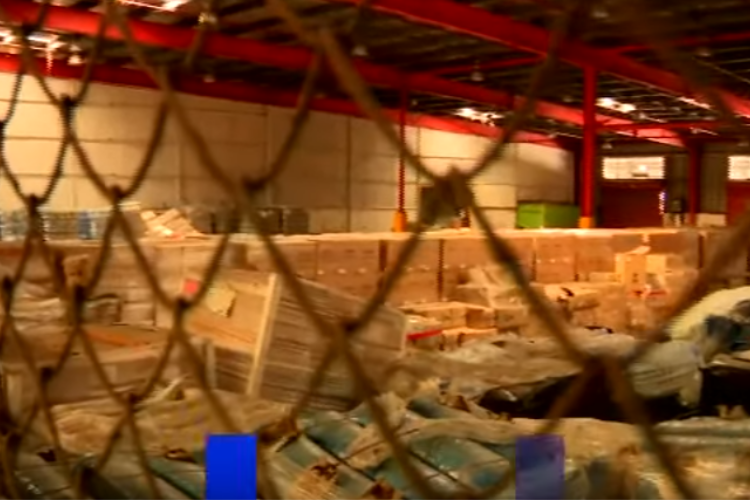 If you think that the government will be providing aid to save you after a disaster strikes, you might want to note what’s going on in Puerto Rico right now.

A warehouse full of emergency supplies was never distributed after Hurricane Maria.

Back in 2017, when the island territory was devastated by Hurricane Maria, loads of emergency supplies were sent to help residents who lost power, many for as long as a year after. But…those supplies were never distributed. Instead, water, food, and cots were stashed away in a warehouse ever since. Watch the video below, which has rightly gone viral.