Tag: The Retail Apocalypse Picks Up Speed As Sears

The Retail Apocalypse Picks Up Speed As Sears, JCPenney, Brookstone And Mattress Firm Spiral Toward Bankruptcy 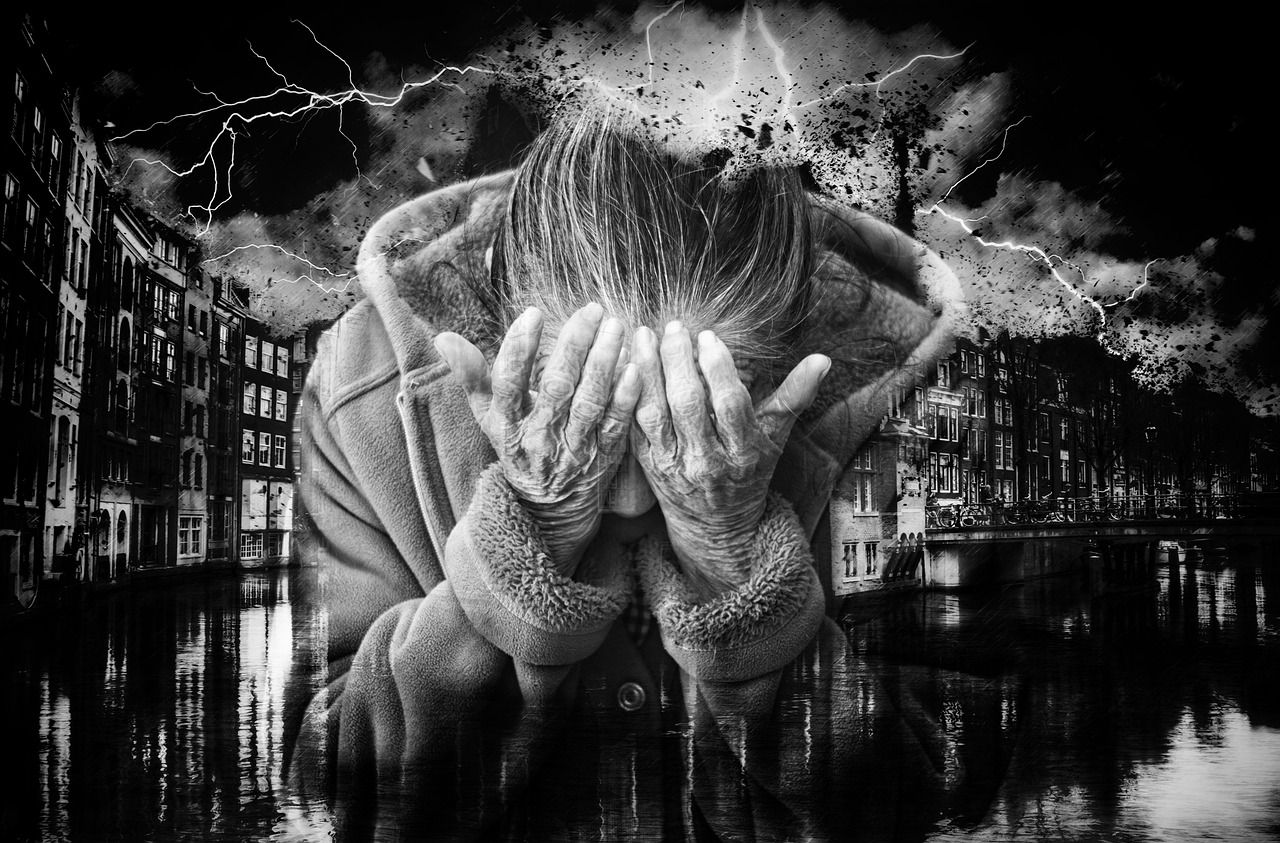 Over 20 major retailers have filed for bankruptcy since the beginning of last year, and in 2018 we may break the all-time record for annual store closings that was established just last year.  We are in the midst of the worst retail apocalypse in American history, and it appears to be picking up speed as retail giants such as Sears, JCPenney, Brookstone and Mattress Firm spiral toward bankruptcy.  We live at a time when the middle class is being systematically destroyed, and so the truth is that U.S. consumers simply do not have as much discretionary income as they once did.  Many large retailers believed that things would eventually turn around, and they have been fighting very hard to survive, but now time has run out for quite a few of them.