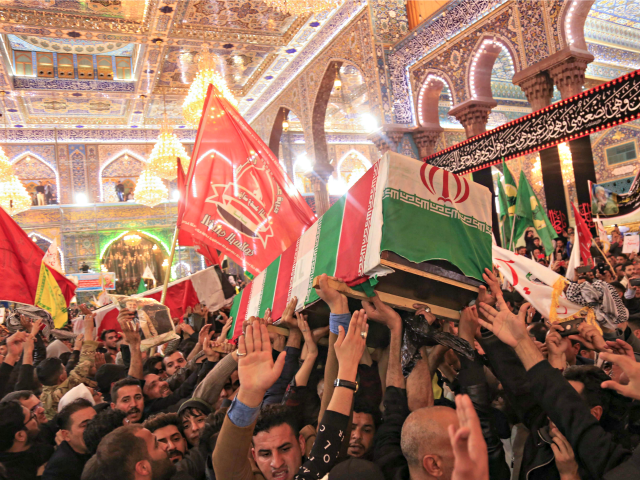 A speaker on Iranian state television during the funeral of Iranian terror chief Qasem Soleimani on Sunday attempted to offer an $80 million bounty for President Donald Trump – but told the audience 80 million Muslims each had to pitch in $1 to cover the cost.

Iran is home to an estimated 80 million people. The speaker appeared to be making the inspirational point that, together, Iranians could do anything, including prompt the assassination of the President of the United States.