Tag: reports say. But is he really dead? 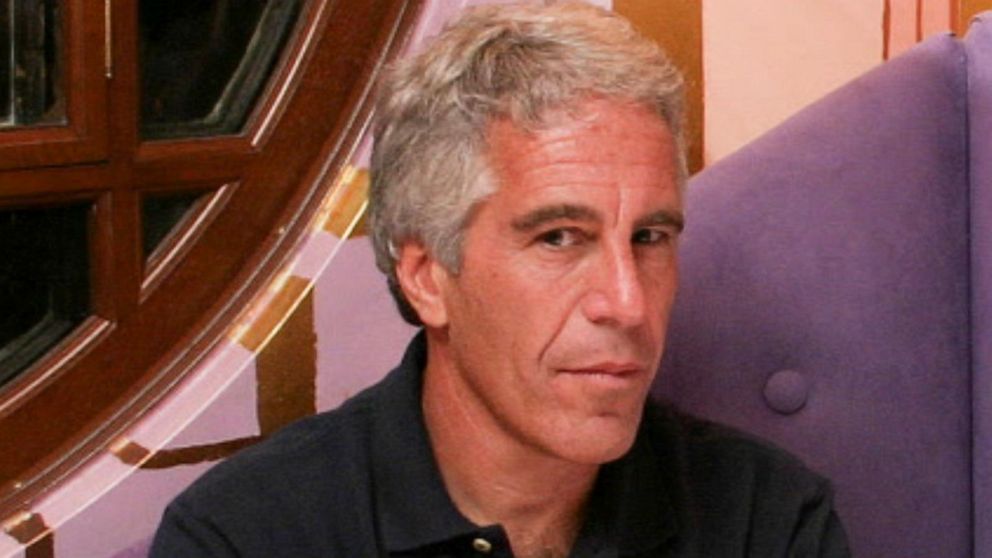 Epstein is most likely on the CIA payroll and is an intelligence operative who was involved in the largest honey pot blackmail operation in U.S. history. Is he still alive and operational? Retired?