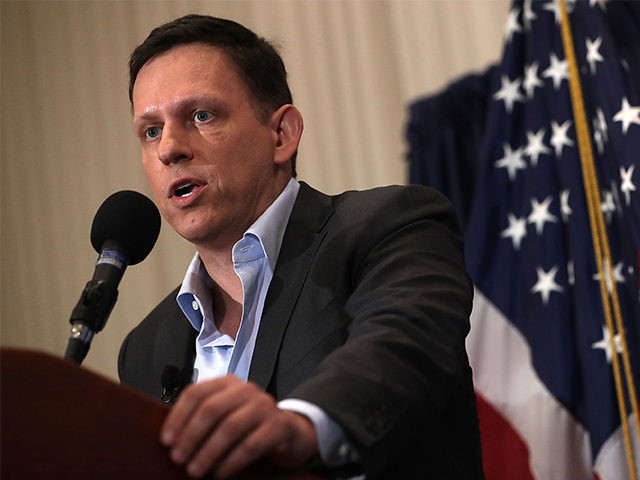 For a period of time, the overseas communist empire had been America’s geopolitical partner. Yet then a string of incidents suggested that maybe the partnership wasn’t so friendly after all; numerous spies were discovered in our midst, responsible for stealing some of America’s most precious strategic secrets. Moreover, a string of American witnesses came forward to offer firsthand accounts of espionage penetrations, and the dangers they posed. And so finally, it became clear to the American people, always reluctant to abandon the hope for peace and friendship, that, yes, the partnership was truly over.