Tag: Italy’s Flight From Eurozone Would Be Liberation

Italy’s Flight From Eurozone Would Be Liberation, Not Punishment – Eurexit Chief 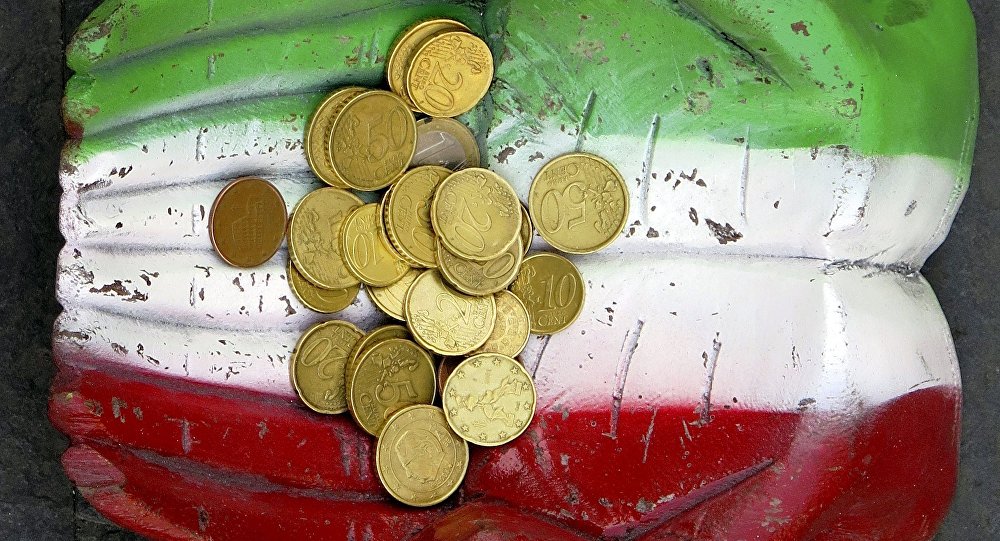 The European Commission launched an attack on Italy’s government this week, expressing its “serious concern” over Rome’s spending plans and claiming they violate EU fiscal rules. Speaking to Sputnik, lawyer and Eurexit Association president Francesca Donato explained why the latent conflict between Rome and Brussels is likely to escalate.

Italian economy minister Giovanni Tria confirmed Thursday that Rome would start bringing its budget deficit down from 2.4 percent after 2020, backing down on plans to run deficits for three years in a row in an effort to fulfill election promises of a ‘citizens income’ plan, tax cuts and pension reform.